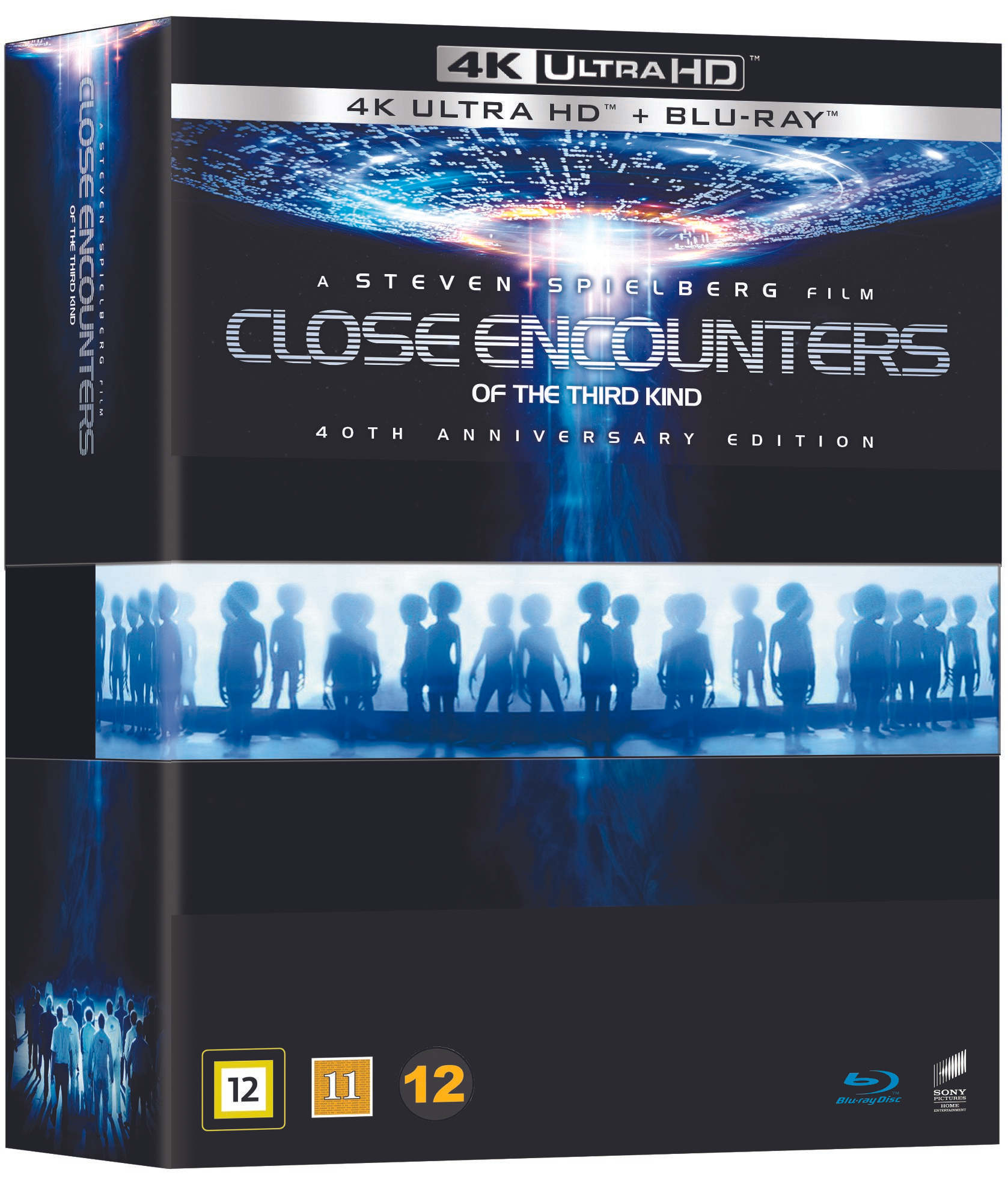 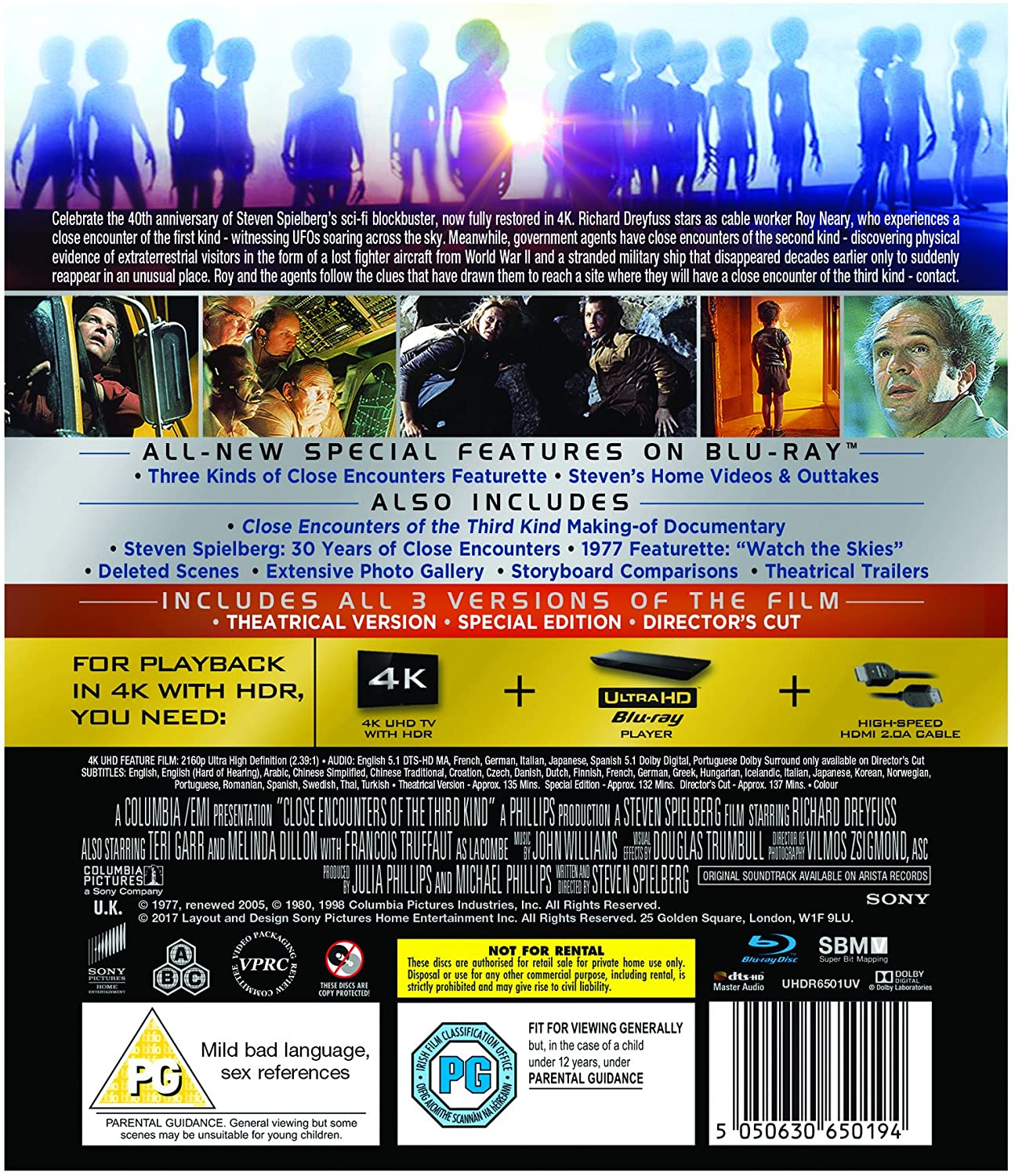 PostTweetShare Share with WhatsApp Share with Messenger
Community Updates
Coolshop Deals
New Comment Subscribe Save for later
16 Comments
7th May
Why are the pics on the deal the U.K. version when the item page is the Nordic version ?
7th May
This is a great bit of kit for a film buff. One of my best "completely unnecessary purchases" of recent times!
7th May
Cool plays a tune as well
7th May
Link doesnt work
7th May
Is this region specific or in english
7th May
Ordered. Thanks for posting. Heat on it's way!
7th May

Ordered. Thanks for posting. Heat on it's way!

Any idea if this is region specific or in english

7th May
This means something.
7th May
Tales of the Boring Kind

Highly overrated garbage, if you havent seen before, dont waste your time
8th May
Why are there 3 discs in OP deal pic and only 2 in the actual website?
Edited by: "Pixl8" 8th May
8th May

English, yes. That said doesn't look like the UK version re packaging
8th May

In your opinion. Personally I envy those that have yet to watch it
11th May
Received mine. I ordered before the deal. Was waiting till it arrived before posting ot chek version etc.

Mine arrived this morning. The film is even more intriguing as I have recently found out that it is partly based on actual events! See the book 'Unacknowledged' by Dr Steven Greer. The documentary film about America and UFO phenomenon complements the book and is available on Netflix.
16th May
Thanks OP, I received mine also, it is English and Nordic languages, it looks like the Nordic regional language version rather than English, but the film is in English language by default. The presentation case is really cool!