This is a great little game - it's fact paced at about 10 mins a game, but you always end up playing a few. It's aged 5+ and is one of the few games where my kids could win despite the adults trying their best!

Also, it's a very tactile game and the pieces are well made. It's really good for travel too if you can get a small bag to put it in (there's a lot of space in the box).

This normally goes for about £12 in sales so this is a great price.

Where ninja-like know how steals the game!Roll the dice, snatch the Clawfuku stone with the pattern that matches the dice to obtain it. First to obtain 6 Clawfuku stones wins the battle!

'The Cobra Paw technique can not be taught, only discovered.' - Master MeowThe Cobra Paw tournament derives from an ancient stone-snatching game called Clawfuku, believed to have been invented by a mysterious rogue known as Phee Lion.

Phee Lion's paws were so fast that when he snatched a stone, a terrible wind would rise up wreaking havoc and turmoil to all who stood in his way. He abused this power to take control of the land. Fear and hatred spread far and wide. It was a sad time.

One day, a wandering ninja - calling himself Master Meow - entered Phee Lion's temple and challenged him to a game of Clawfuku. The loser of this contest would be cast into exile forever.

Master Meow had devloped a technique he called, 'The Cobra Paw'. With this technique, Phee Lion was defeated - happiness and many good things returned to the land.

Although countless opponents have challenged Master Meow throughout his life, none came close to defeating him. To this day, Cobra Paw tournaments are held to honour the legacy of Master Meow, and it is believed that if one can master the Cobra Paw technique, Master Meow will rise again... 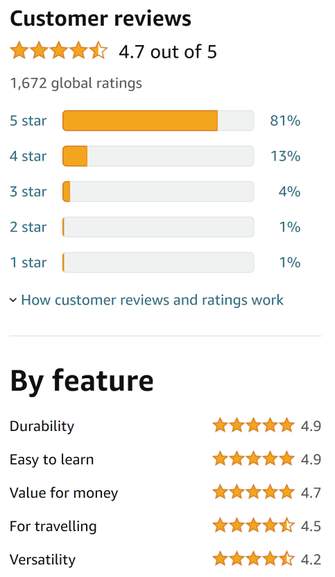 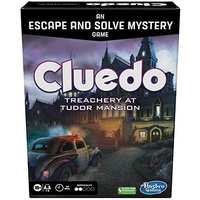 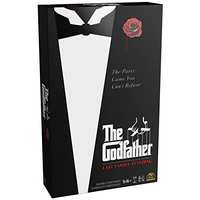 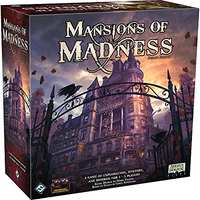 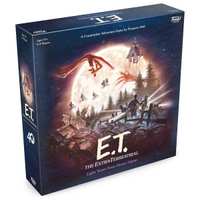 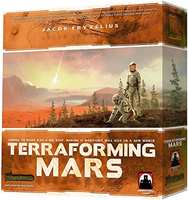 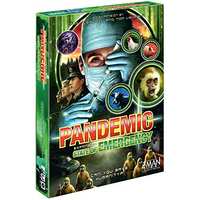 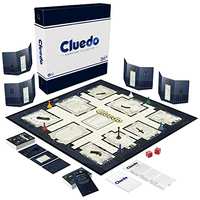 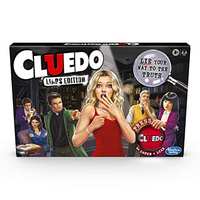 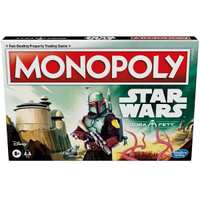 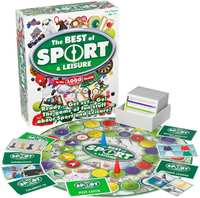 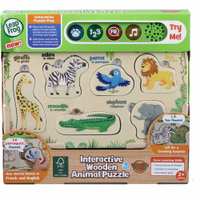 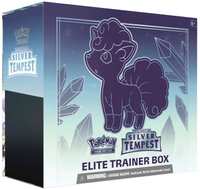