Unfortunately, this deal is no longer available
Posted 14th Oct 2021 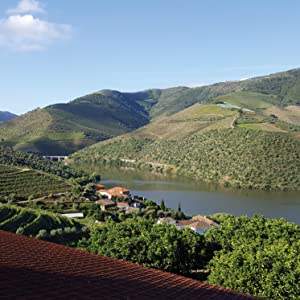 Cockburn’s was founded in 1815 in Oporto by Robert Cockburn, a Scottish wine merchant from a distinguished family in Edinburgh. In the 19th Century, three other families joined the company – the Smithes, the Teages and the Cobbs – and together with the Cockburns, they developed this house into one of the greatest names in Port.

Their craftsmanship, passion and dedication to producing the best Ports was passed from generation to generation until Cockburn’s vintage Ports became the most highly-valued Ports of all in the early 20th Century. 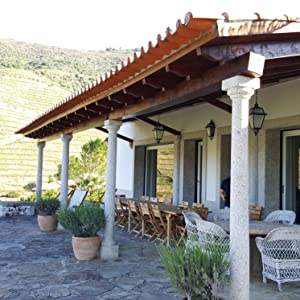 Quinta dos Canais
Most of the grapes for Cockburn’s Ports come from its flagship property – Quinta dos Canais – one of the Douro’s greatest quintas. This 642 acre property is the essence of Cockburn’s vintage and other premium Ports, including Special Reserve. Touriga Nacional, the Douro’s finest grape variety, makes up almost one third of the Canais vineyard, whilst the Douro’s average is no more than 3%. Cockburn’s can proudly claim to have played a leading role in the resurrection of the Touriga Nacional variety in the 1970’s and 1980’s when it had been virtually abandoned on most Douro vineyards. 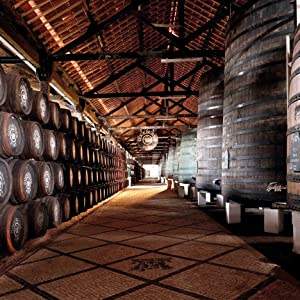 Cockburn’s Lodge
The Cockburn’s lodge has the largest collection of oak barrels and wooden vats of any Port cellar in the historical area of Vila Nova de Gaia. In June 2015, Cockburn’s opened its doors to the public, allowing visitors to see a real working Port lodge with its own team of dedicated coopers. Cockburn’s is the last Port company which still has its own working cooperage, with a team of seven skilled coopers.
Top comments
17 Comments
Post a comment