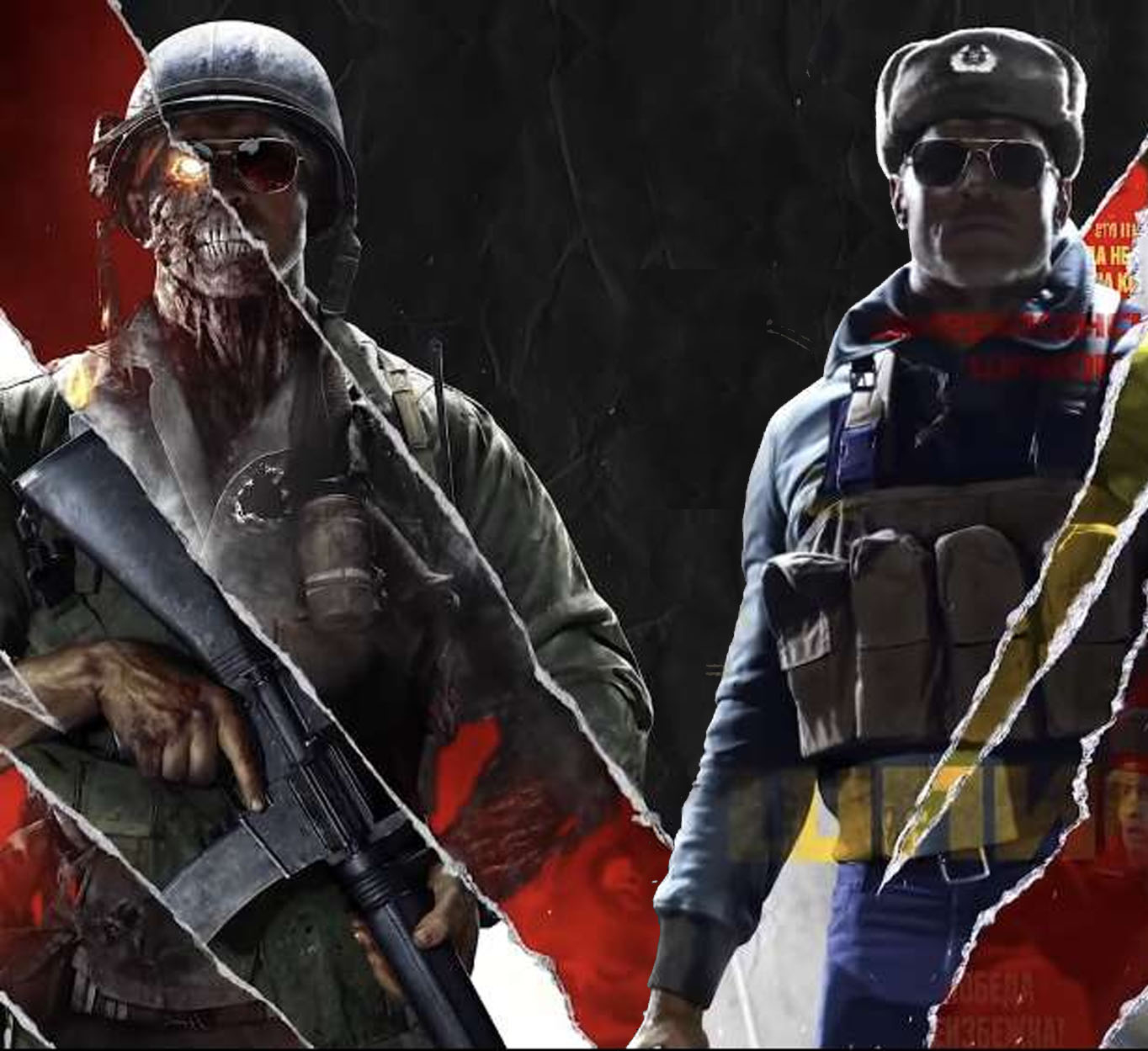 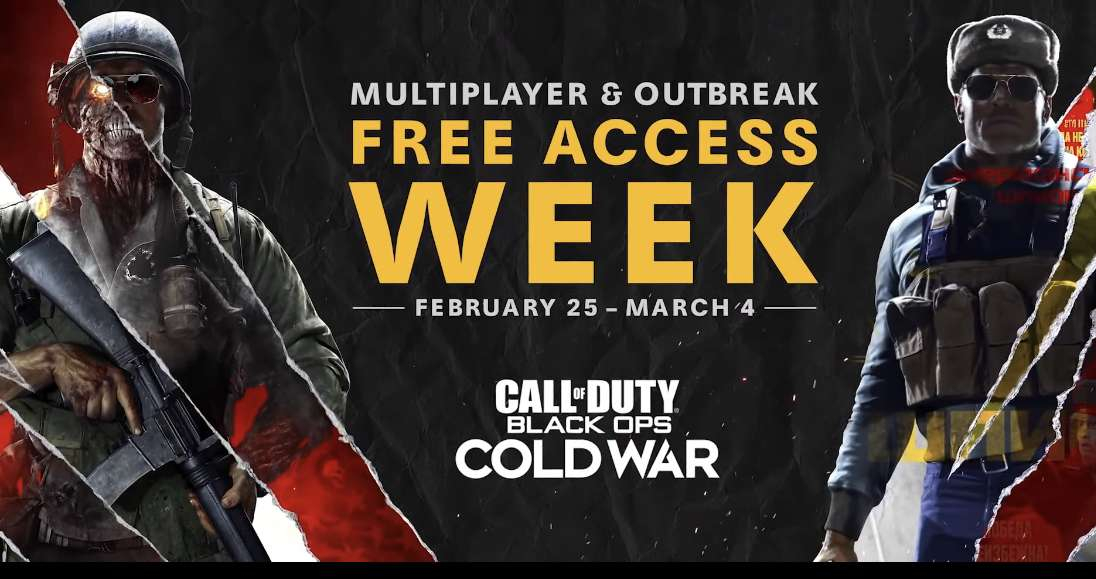 Trailer for the new zombie mode

The free access week will be available on PlayStation 4, PlayStation 5, Xbox Series X|S, Xbox One, and PC.

After discovering the largest Dark Aether outbreak zone yet in Russia, Requiem is in need of elite Operators to aid in their quest to understand the true power of the Dark Aether dimension.

This sets the stage for Outbreak, a brand-new squad-based Zombies experience set in massive play spaces throughout the Ural Mountains. As agents of Requiem, your team will explore these expansive landscapes, encountering hordes of the undead, hidden loot chests, new enemies, zombie-crushing vehicles, and unique world events on your way to your objective. Your squad will have to work together to complete dangerous experiments in the name of Operation Threshold, then decide to exfiltrate the area or press onward through a Dark Aether portal to the next adventure for more rewards… if you can survive. 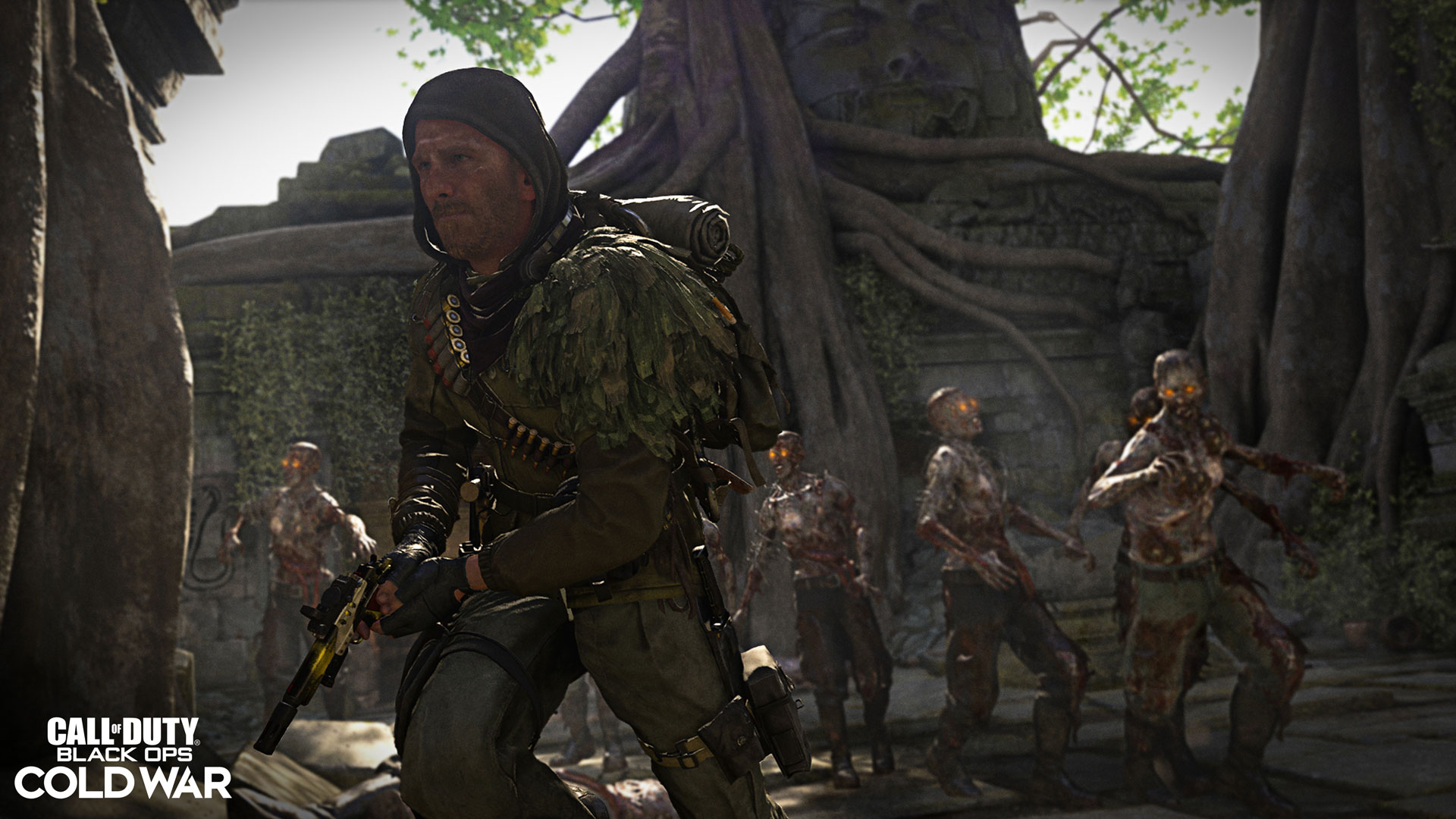 For those playing on PlayStation, you can also access Onslaught, the fast-paced two-player Zombies experience, during Free Access Week.

Set on Black Ops Cold War’s Multiplayer maps, including the new Apocalypse map introduced in Season Two, Onslaught will test you and your partner with increasingly difficult surges of enemies needed to charge a powerful Dark Aether Orb.

Defeat enough Elite enemies, and you’ll earn Bronze, Silver, and Gold Chalices as well as bragging rights, along with exclusive* Weapon Blueprints to use across other online game modes. 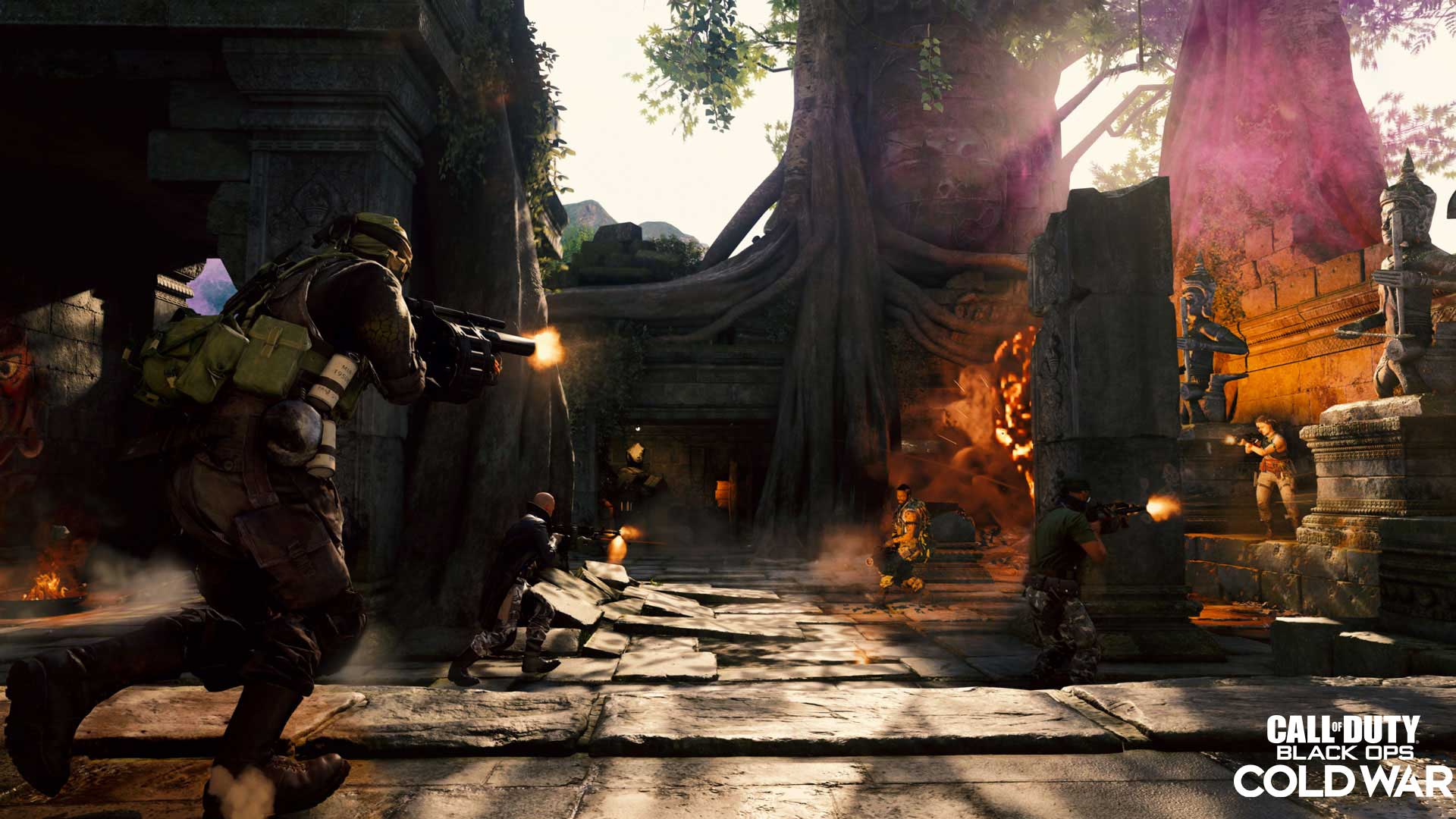 Want to experience one of Season Two’s major Multiplayer offerings in one playlist? Look no further than Apocalypse 24/7, a grab bag of modes set on the brand-new Apocalypse map.

Deep in the heart of the Golden Triangle, this jungle cartel base features a temple fortress and plenty of stilted buildings to chase enemies through and under. Built for fast-paced play, expect the action on Apocalypse to be as hot as the glistening sun shining down on this clearing within the jungles of Laos.

The Apocalypse 24/7 playlist includes Team Deathmatch, Kill Confirmed, Domination, and Hardpoint modes, a great mix of respawn-enabled modes for those looking to scout this new locale. 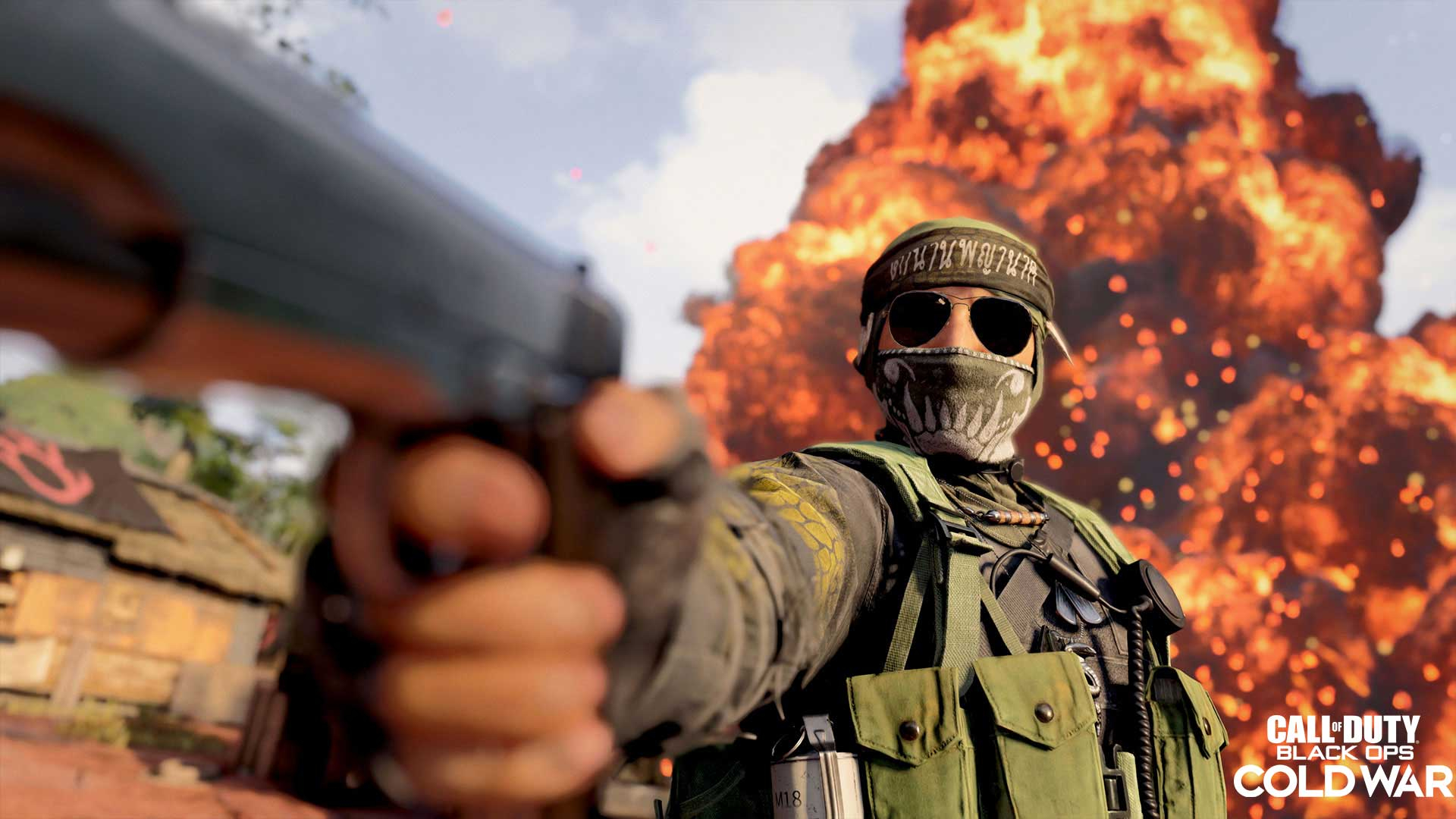 Another highlight of the Season Two Free Access Week, Gun Game is a returning classic mode that tests Operators on their overall gun skill in a hectic free-for-all environment.

Progress through a pre-determined set of 20 weapons, starting with a pistol through all weapon types until reaching the Knife, and be sure to evade melee attacks and Finishing Moves to avoid being set back in the rotation. Get the job done with one final melee attack, and you’ll win the match and some bragging rights to boot. 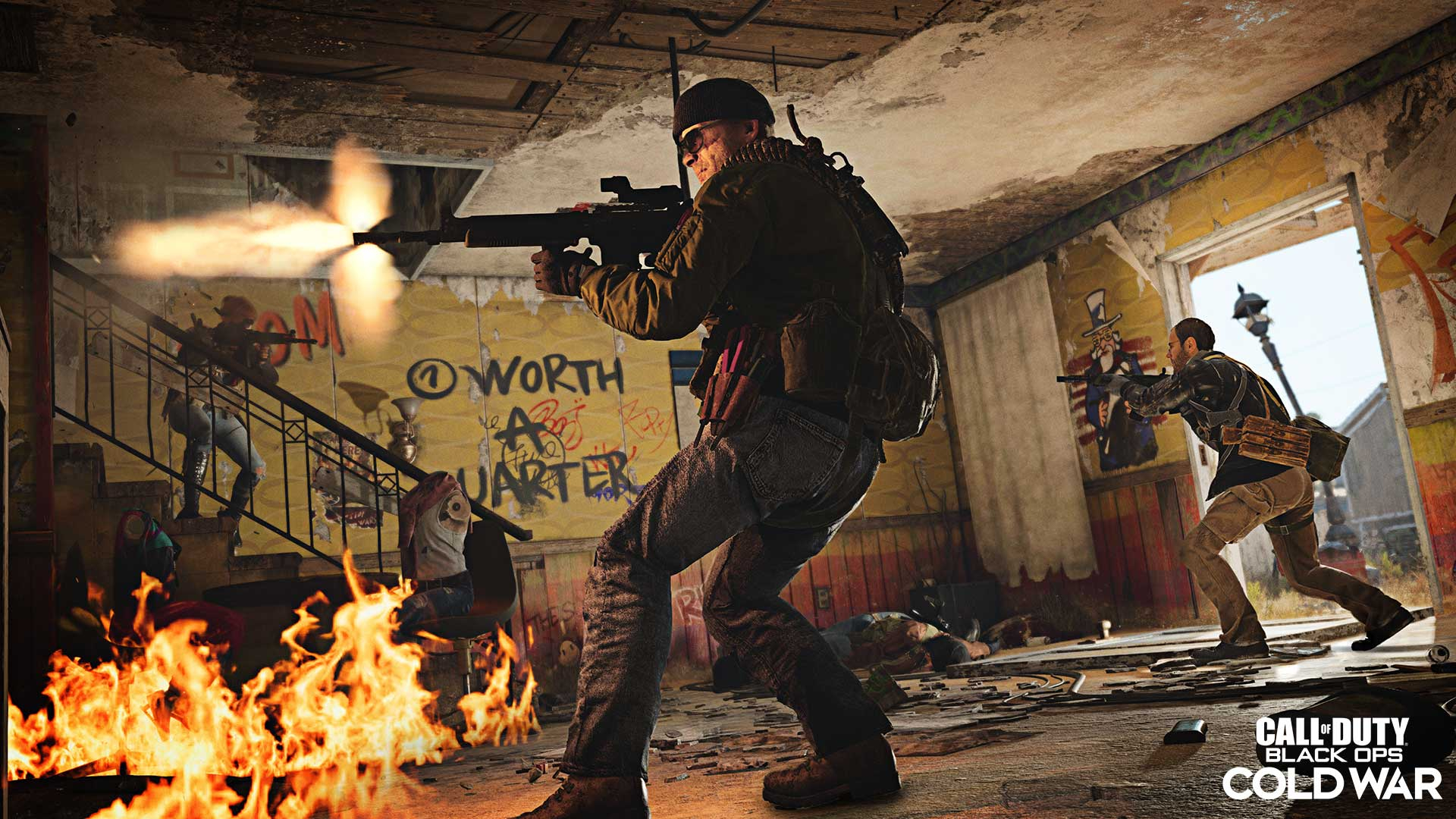