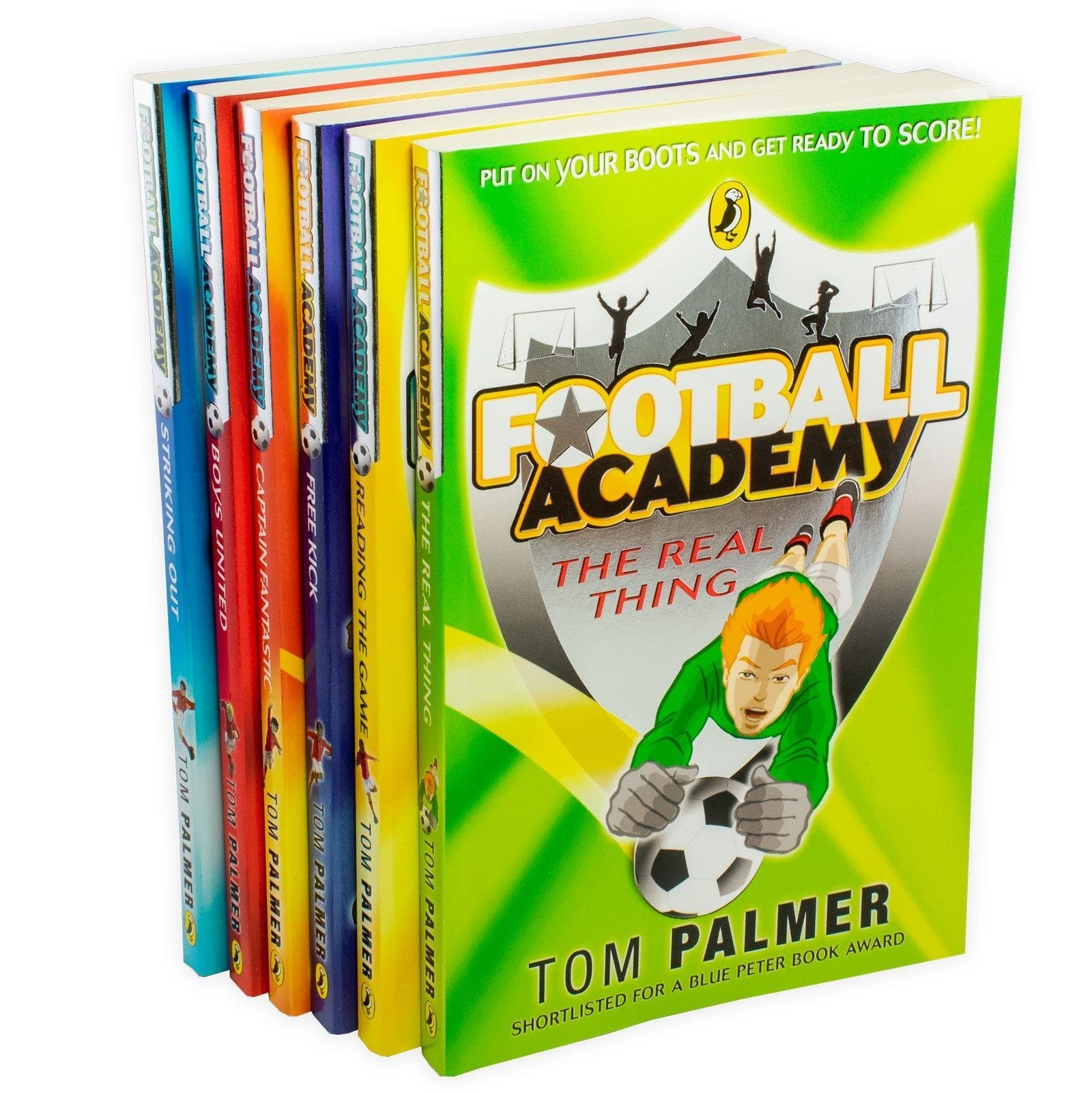 They may well be cheaper in B&M or Poundland, but this is the best online price with delivery for £8.99. The Football Academy books are incredibly popular with children aged 7-9 with an obsession with all things football.

These books can show your kids how to become a better footballer, by overcoming fears, being a team player and all that. Written by Tom Palmer and published by Puffin.

"Put on your boots and get ready to score with the Football Academy 6 book collection from Tom Palmer. This set follows a football team and the players as they work to overcome challenges and tackle their differences to become champions. Each book focuses on a different player, each playing in a different position and each with their own problems. This is the perfect set for football fanatics aged 7+."

Titles In This Set

Football Academy: Captain Fantastic
Since Ryan Flynn got into trouble for bullying, he's been determined to pull his socks up and be the best captain United's ever had. So when team-mate Craig causes problems on - and off - the pitch, Ryan knows he must get to the bottom of it or he'll lose a talented player. But Craig's worries are much bigger than Ryan realised. Can he help Craig?

Football Academy: Free Kick
James is a junior player at United. Everyone expects him to follow in his dad's footsteps and play for England. But James has something he wants to do even more than football. Something that means he would have to give up football. The problem is he doesn't want to disappoint his dad. At a tournament in London, James finally makes his mind up.

Football Academy: The Real Thing
United's under-twelves are in Poland for a tournament. Goal-keeper Tomasz is very excited to be playing in his home country, but team captain Ryan thinks Poland are rubbish. Ryan's behaviour causes trouble both on and off the pitch. Can Ryan and Tomasz tackle their differences - or will Ryan's bullying foul United's chance of success?

Football Academy: Reading the Game
Ben is at his happiest playing for United and is getting top marks from the coach. But every day at school is a trial for Ben, as he struggles to hide a huge secret from his teachers and classmates. Ben's secret is starting to affect his game - can he swallow his pride and ask for help before he sidelines himself - for good?

Football Academy: Boys United
Jake loves football and dreams of becoming a professional footballer. He's worried about his height though - what if he's too small for football? But on the day of his trial Jake is quick on the ball and scores - he's made it! Jake can't wait to pull on his shirt and join the team. But someone at the club wants to make his life difficult.

Football Academy: Striking Out
Yunis can't believe that he's United leading scorer. It should be the happiest time of his life, but his father wants him to give up football and work hard at school. Can Yunis convince his dad that he can do both, or will he have to hang up his boots forever? 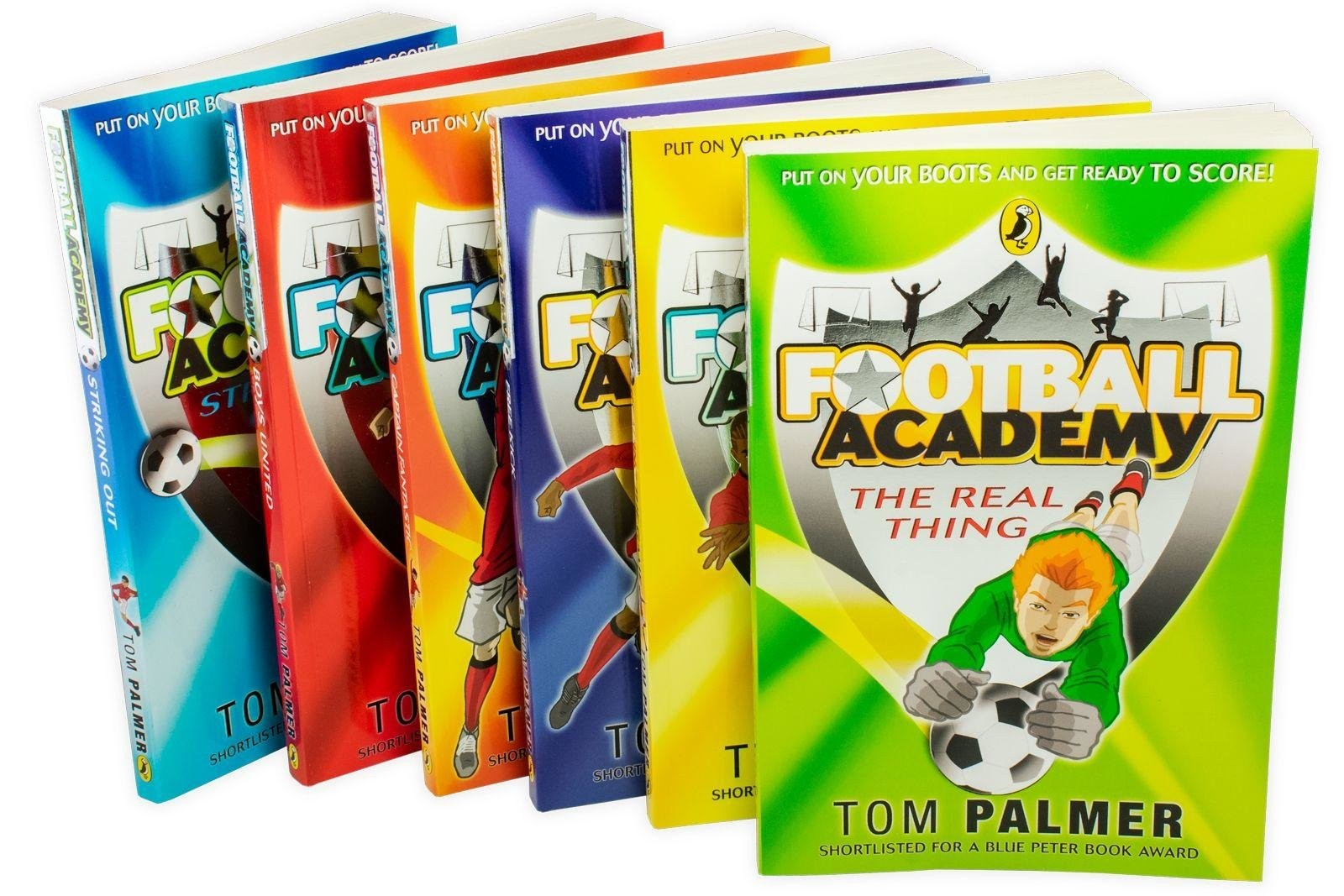 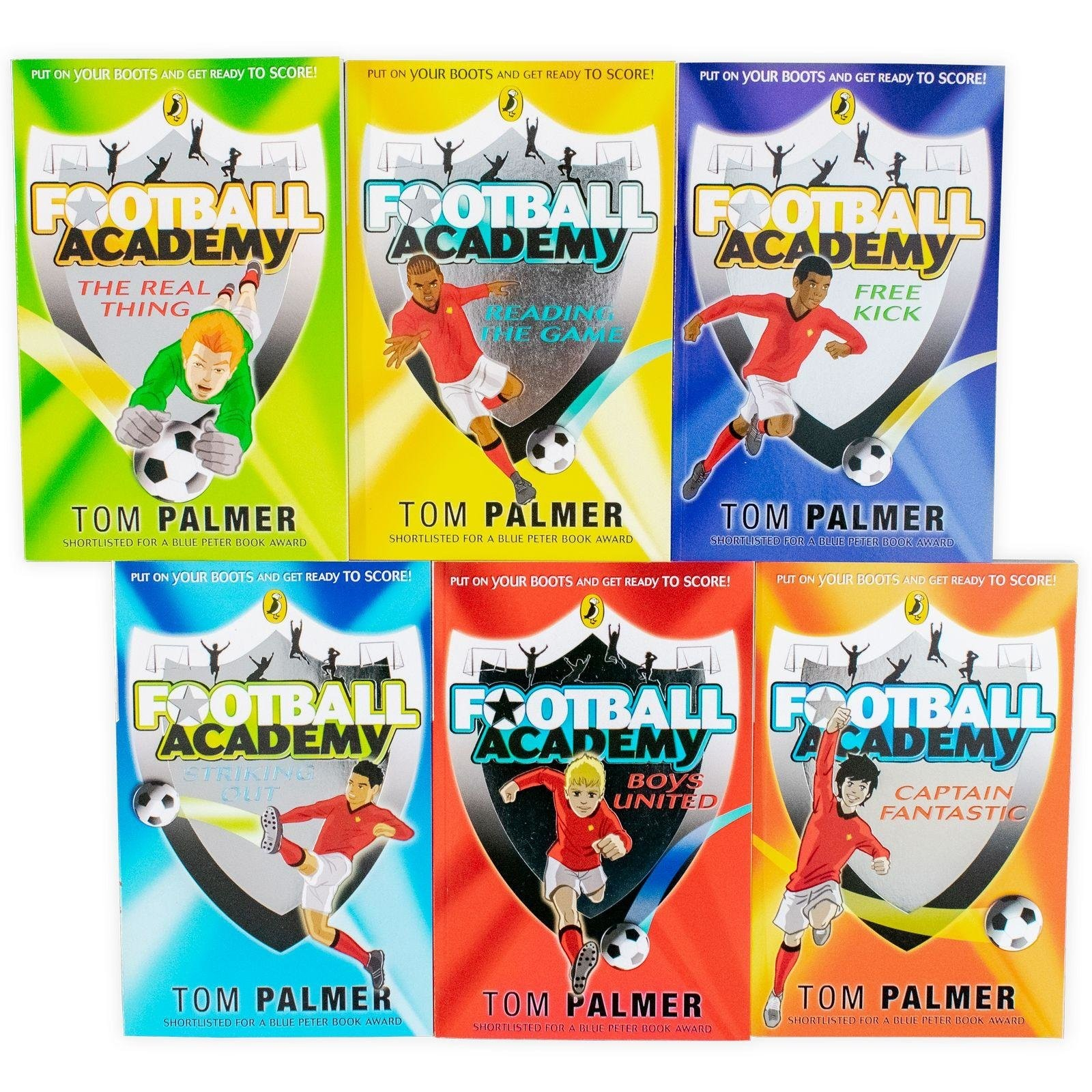 PostTweetShare Share with WhatsApp Share with Messenger
Community Updates
Books2door DealsBooks2door Discount Codes
If you click through or buy, retailers may pay hotukdeals some money, but this never affects which deals get posted. Find more info in our FAQs and About Us page.
New Comment Subscribe Save for later