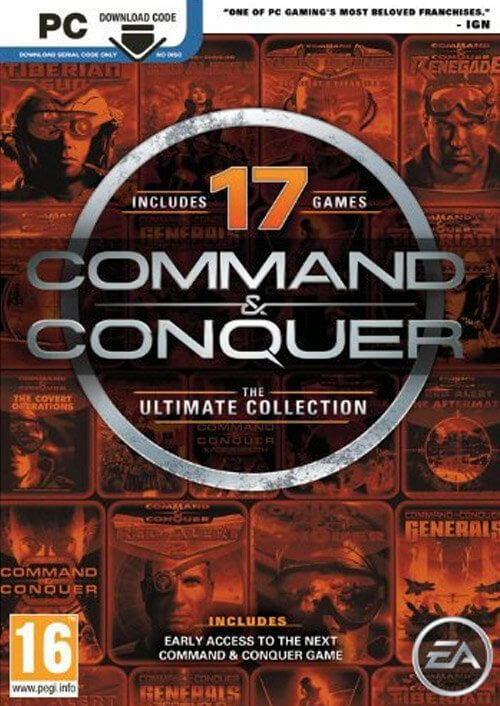 Command and Conquer: The Ultimate Edition PC (17 games) £2.99 at CDKeys

if you want to play online or co op cncnet.org/ support all the older titles, including the spectacular "command and conquer: red alert 2 yuri's revenge. cncnet.org/ also gives you a new launcher that works great on windows 10, including support for high resolutions. The cncnet launcher doesn't support the single player campaign due to copyright issues for that you have to launch via the origin app. It does support single player skirmishes though.

to play the more recent titles from generals onwards, use cnc-online.net/en/‌

Command and conquer 4 works perfectly through origin,without the need for any additional downloads, but it was the game that destroyed the franchise,


If you're new to the series, start with red alert 2, yuri's revenge and red alert 3 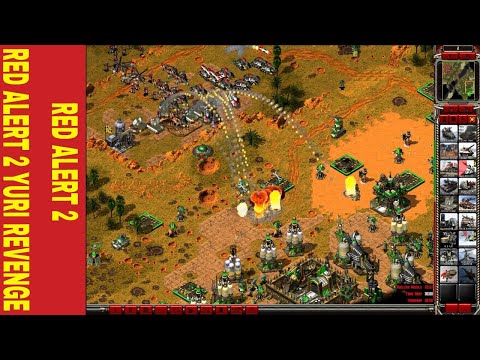 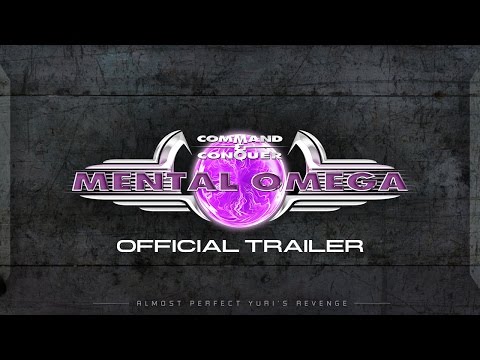 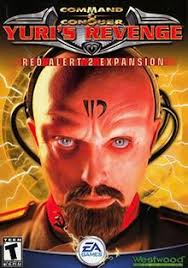 ‌
30th Nov 2019
This game has ruined my life. 32 year old males neglect their families in order to save their flipping villages or tend to their chickens or whatever it is this game commands an addiction for! Think I'd prefer him to have an addiction to something illegal rather than this
74 Comments
30th Nov 2019
Top games in their day but the earlier ones are very dated now , Generals onward still playable
30th Nov 2019
Ahem,

I think you mean http://www.openra.net

Not true, register the key on origin and they work on windows 10, all of them
30th Nov 2019
I have the disc somewhere, but would be easier to have a digital copy with the latest patch etc. As much as I would like to play these again, I think I'm going to wait for the new versions of Command & Conquer and Red Alert coming soon! Can't wait!
30th Nov 2019
Bought thanks loved these games
30th Nov 2019
Best 2.99 you could ever spend.

Although the majority of these games are not great, a few of them are

Are my favs.
30th Nov 2019
Total Annihilation still kicked C&C's ass though.
30th Nov 2019
Anyone who loves Red Alert should google Open RA. Its a remake of red alert from the ground up, made to run on modern computers. It's been rebalanced too so the allies can actually stand a chance. 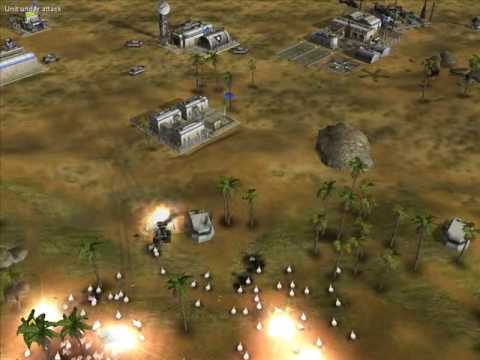 30th Nov 2019
Heat for the this well presented deal. C&C is to this strategy type of game what Wolfenstein or Doom is to shooters. C&C influenced so much that followed... Age Of Empires, Warcraft, that Star Wars game.... The list is endless
30th Nov 2019
Looks like a flask of whiskey if you squint your eyes... 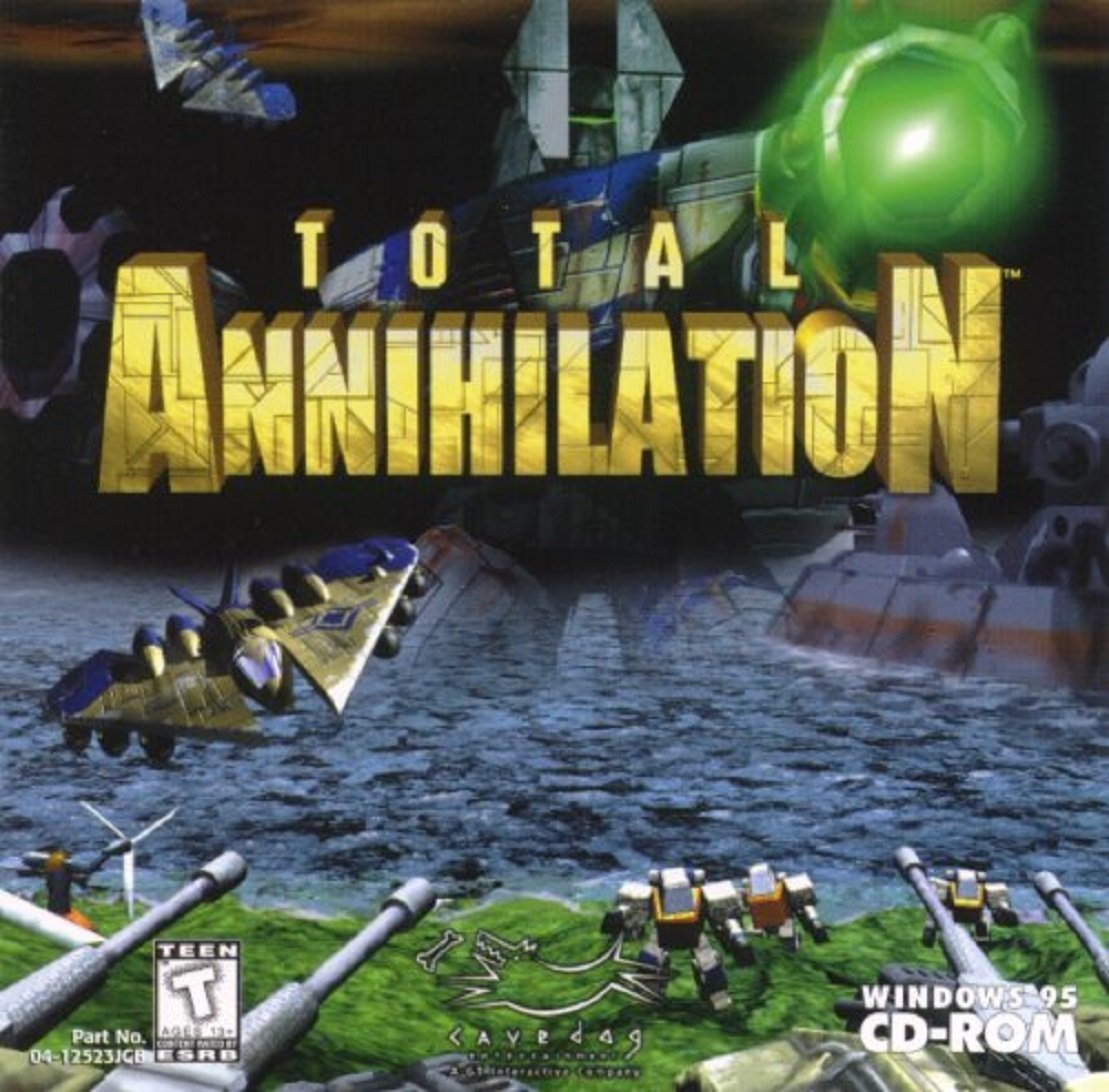 THE ONLY ACCEPTABLE OUTCOME IS THE COMPLETE ELIMINATION OF THE OTHER.
30th Nov 2019

Can't wait for the remastered version of C&C.

30th Nov 2019
Bought some of these games for Origin, and alot are worthless. They haven't been updated for newer systems, and in the case of Red Alert 2, is unplayable due to the security methods. You aren't given the security key, nor can you enter them if you do have it.

You're better off playing the modded versions, that are free and adapted for newer computers
30th Nov 2019

"I thought you'd say that"

Many happy memories playing this online with my clan over ISDN connection!