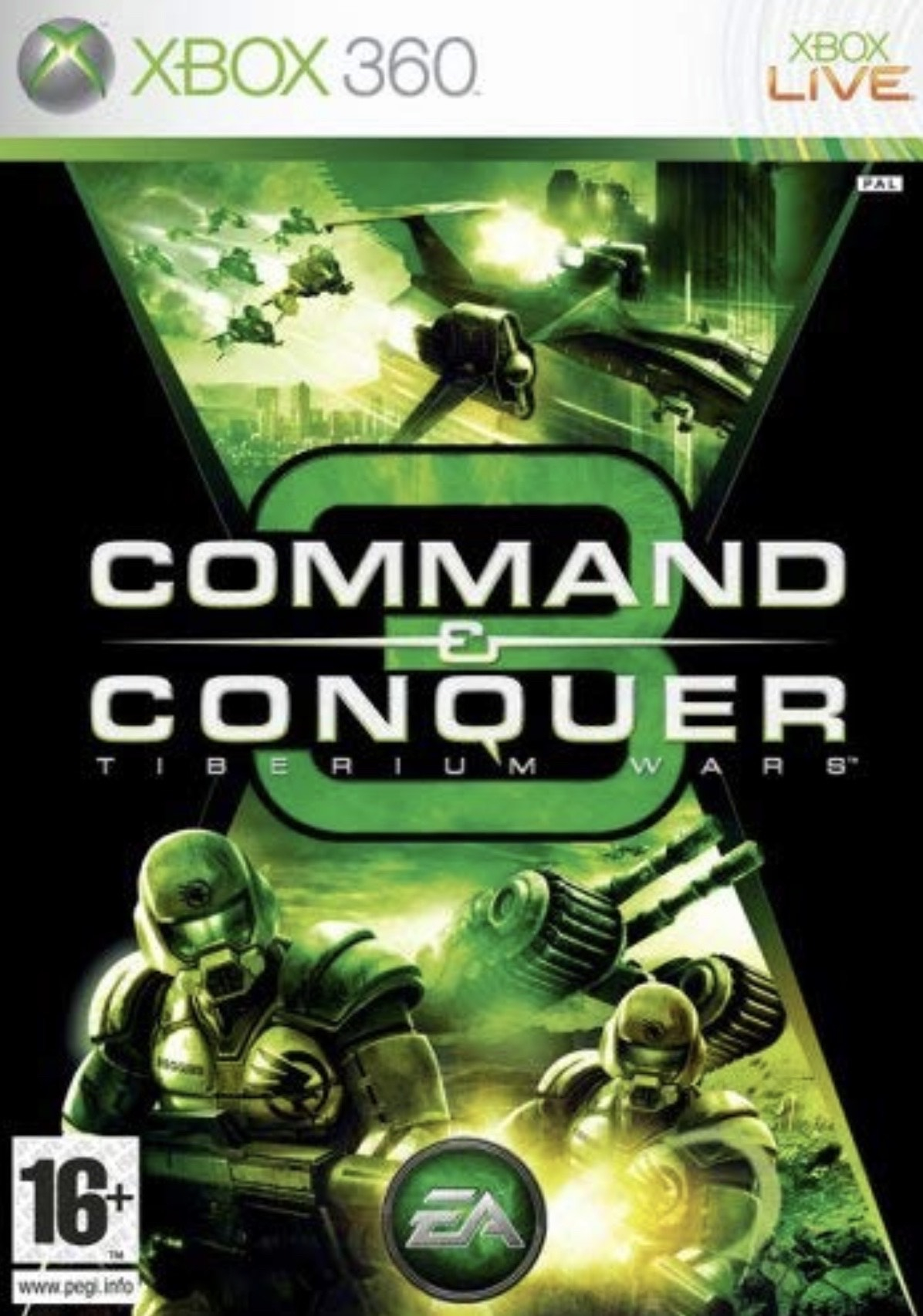 Not a great game.

Nah. It is science. Science has proven that only the first C&C and the first two Red Alerts were good. There's a paper on it somewhere.
27th Dec 2019

Sorry no idea as haven’t played both, but below is metacritic scores 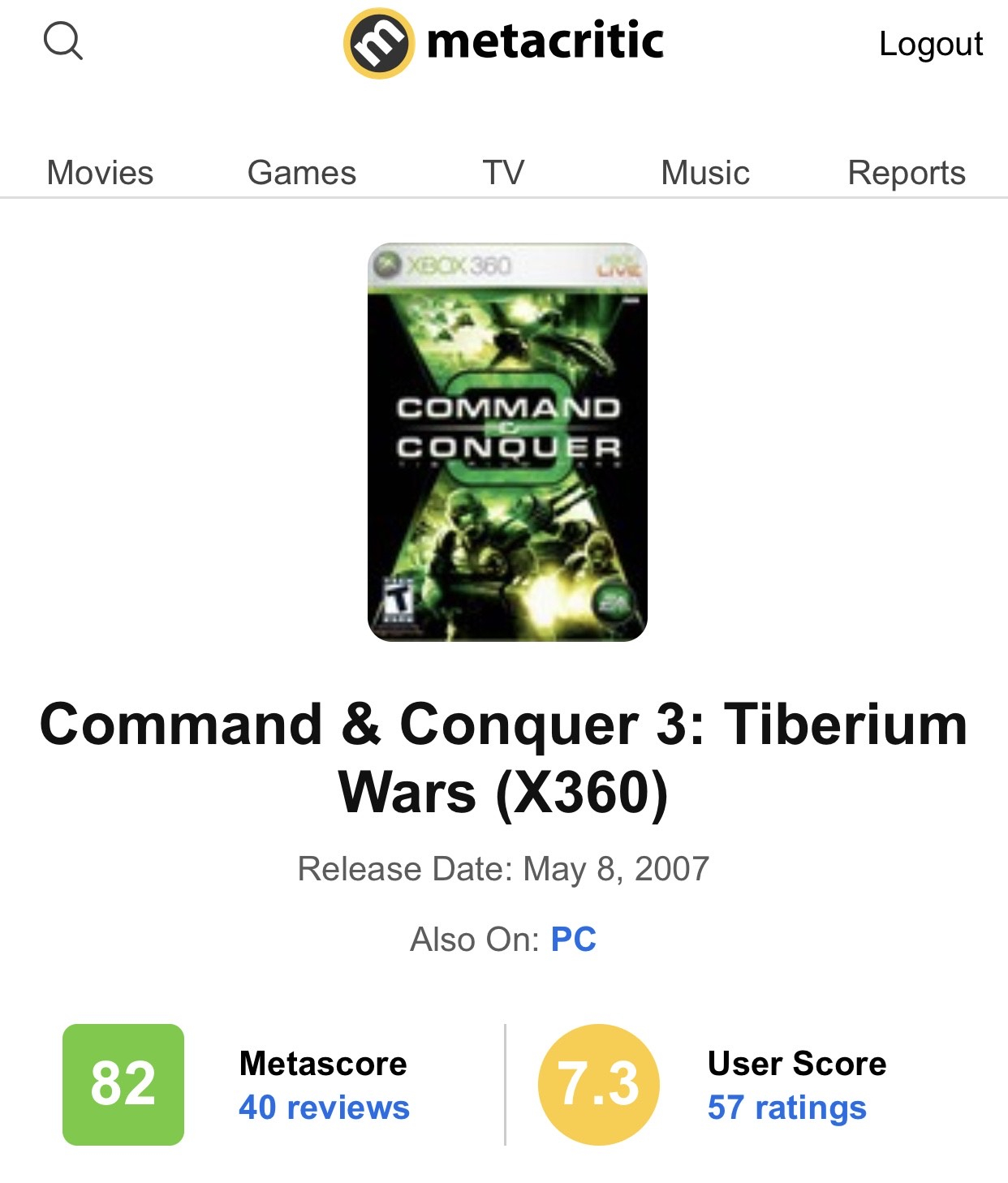 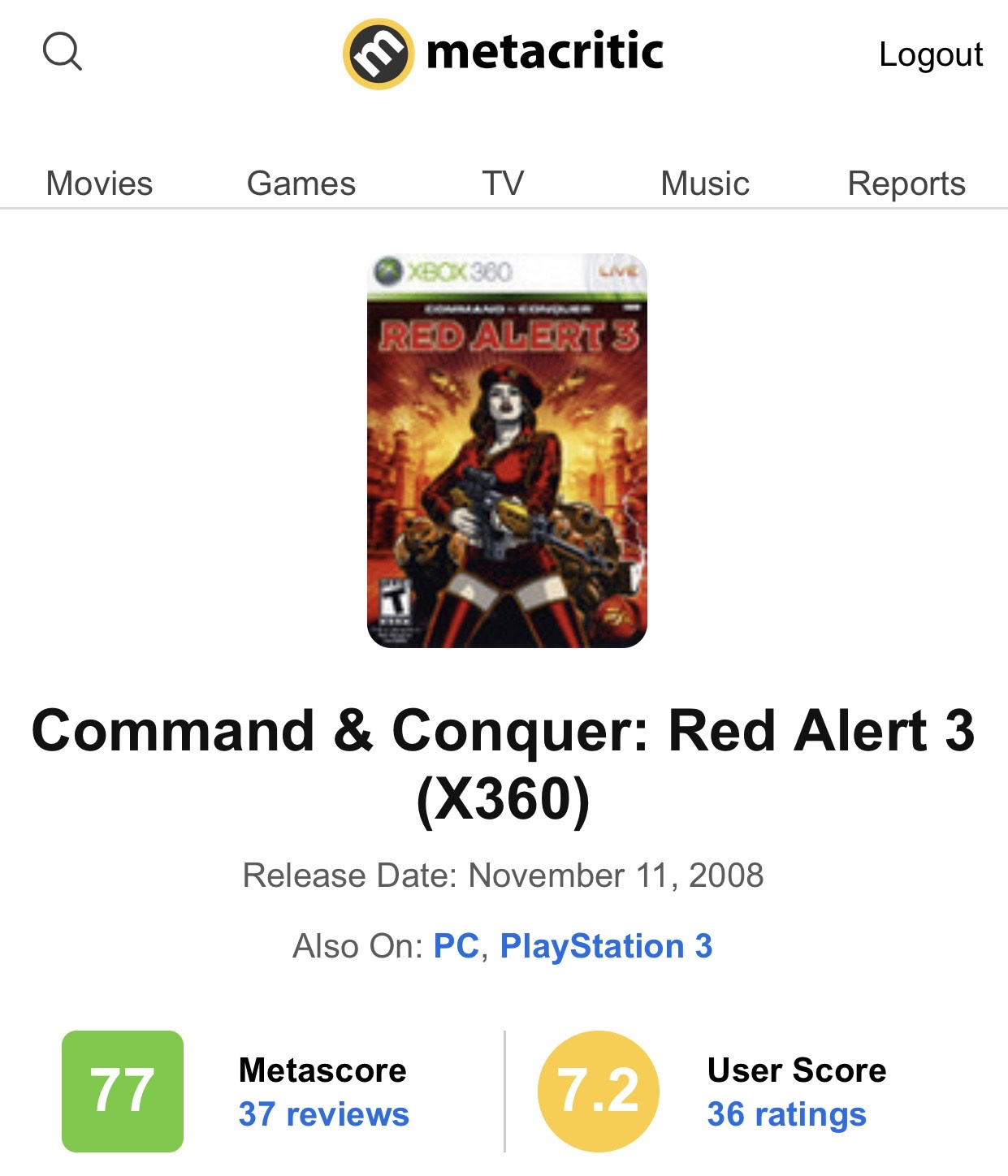 Will it play on Xbox One? 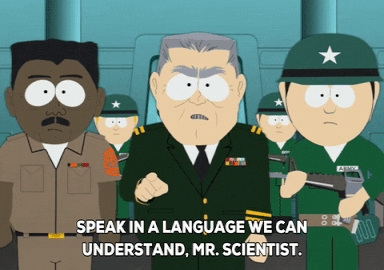