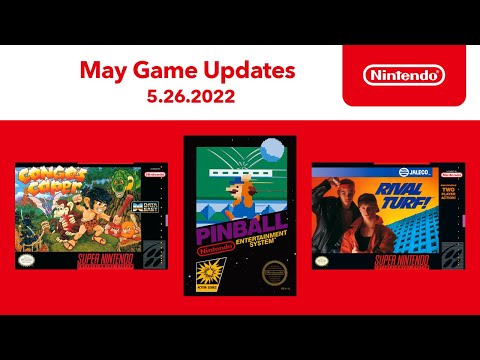 Pinball
This cute pinball simulator was one of the first video games of the genre and still holds dear to many NES owners. Just as on a real pinball table, your goal is to flip the ball up and never let it fall off the bottom. How many points can you get? 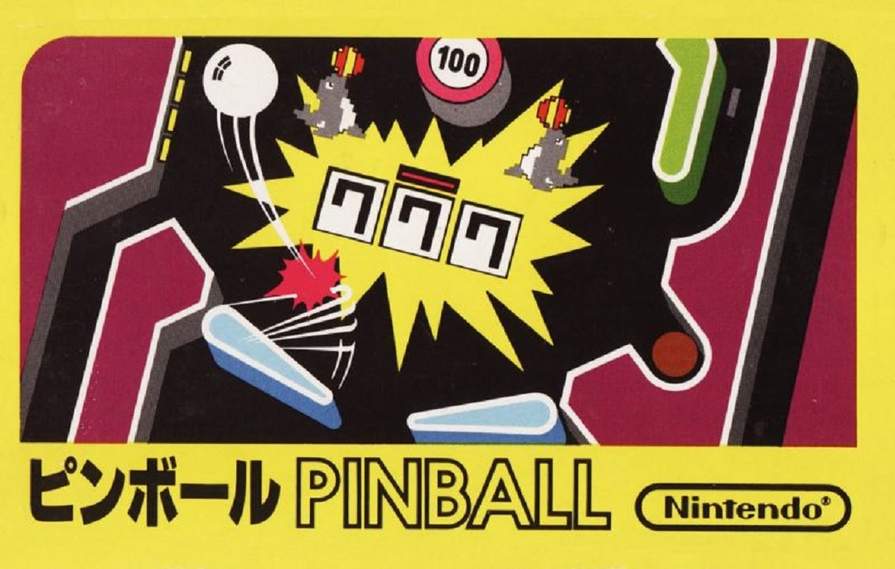 Congo's Caper is a Super Mario-inspired platform game starring a half-human, half-monkey child named Congo. After his girlfriend is abducted by a demon, Congo sets out on an exotic adventure spanning multiple worlds and 35 levels. He'll explore a jungle, ghost town, pirate ship, and even the belly of a dinosaur while leaping across chasms and bopping enemies with his club. If Congo is hit, he'll revert back to his original monkey form. If he is hit again, he'll lose a life. Collect jewels scattered across each stage to turn into "Super Congo," earn extra lives, and play a slot machine mini-game. A password system is used to resume progress throughout the adventure. Congo's Caper was originally conceived as a sequel to Joe & Mac.

Clean up the streets in a fast and furious fight of incredible two-fisted, tag-team, street-fighting action. Get your licks in with a range of attacks; from body slams and leg sweeps to jabs, hooks, uppercuts and more.

Go it alone in single player mode, fight alongside another player, or go head-to-head and toe-to-toe in the special Versus Mode.

This could be the toughest fight of your life. Better start swinging now! 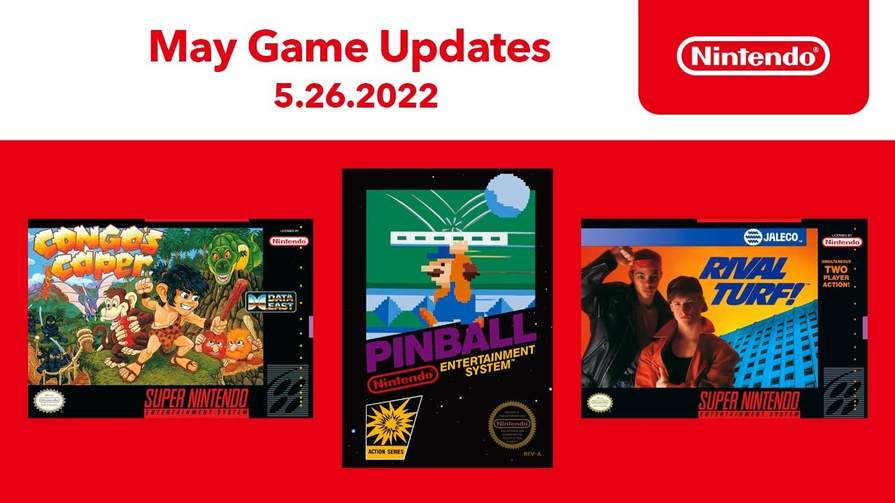