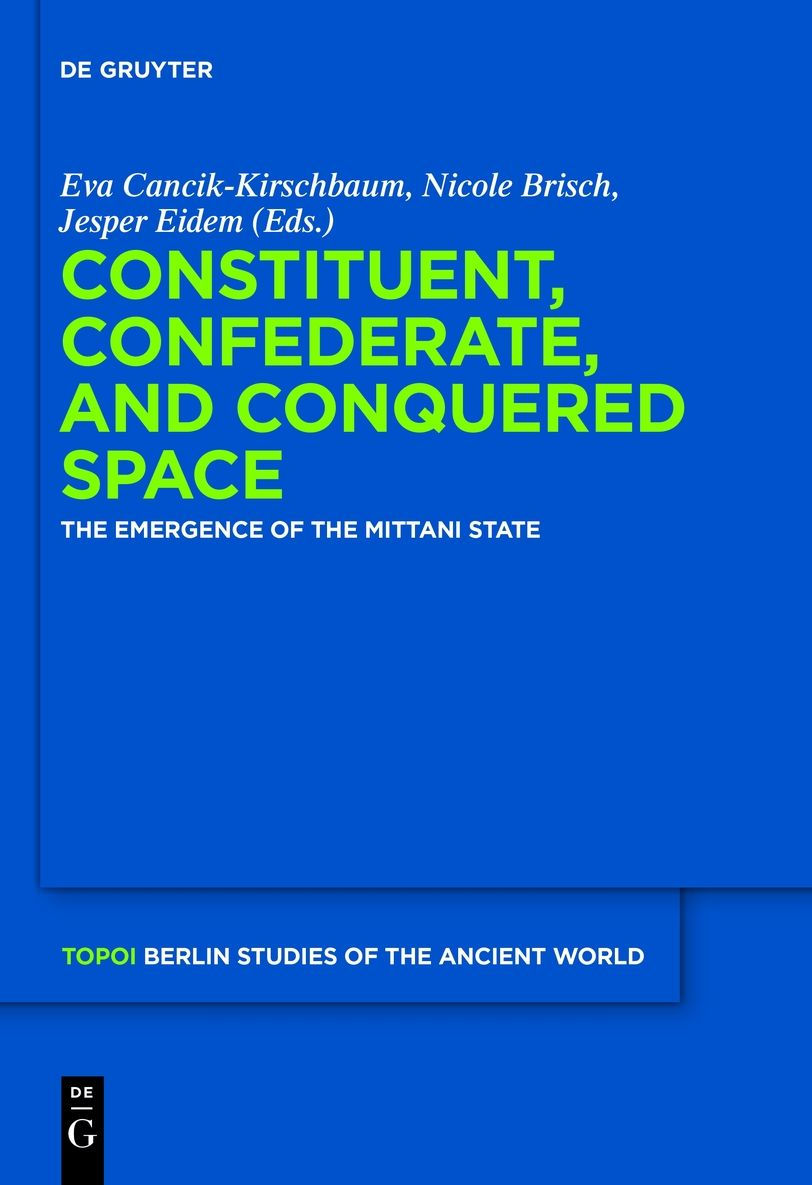 FREE£0.01Amazon Deals
0
Get dealGet deal
0Get dealGet deal
Posted 13th Jan
"The Mittani empire is one of the most enigmatic political structures in Mesopotamian history. Reconstructing the emergence and the organisation of this state, whose territory encompassed Upper Mesopotamia touching the Levant and the piedmont plains of the Zagros, is exceedingly difficult. Cuneiform specialists, archeologists and historians discuss the Mittani state with regard to modes of spatial organisation co- and preexisting in the region." the blurp by Amazon

"Mitanni, Indo-Iranian empire centred in northern Mesopotamia that flourished from about 1500 to about 1360 BC. At its height the empire extended from Kirkūk (ancient Arrapkha) and the Zagros Mountains in the east through Assyria to the Mediterranean Sea in the west. Its heartland was the Khābūr River region, where Wassukkani, its capital, was probably located."