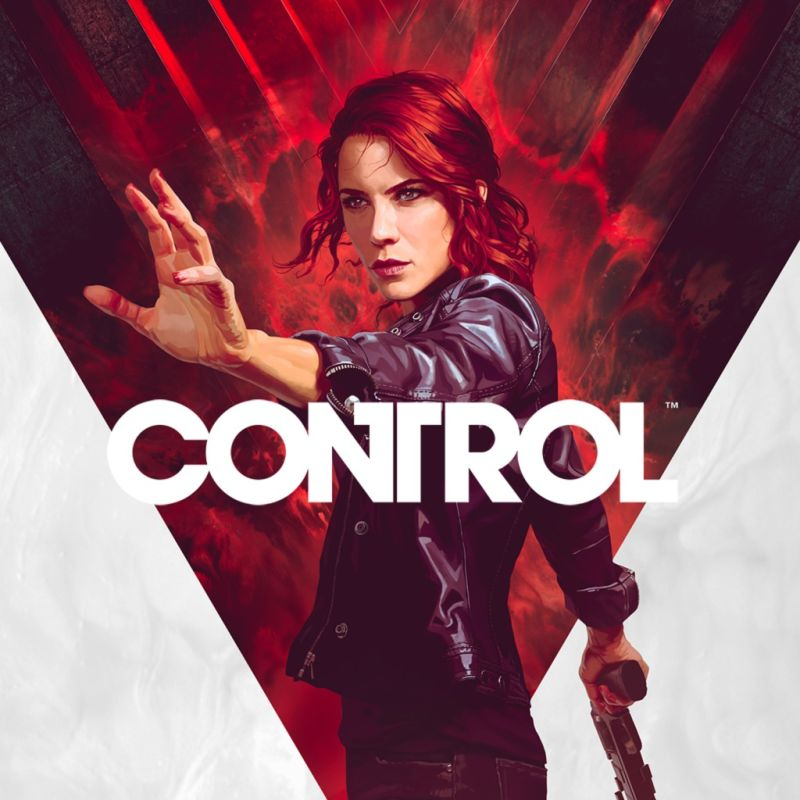 After a secretive agency in New York is invaded by an otherworldly threat, you become the new Director struggling to regain Control.
From developer Remedy Entertainment, this supernatural 3rd person action-adventure will challenge you to master the combination of supernatural abilities, modifiable loadouts and reactive environments while fighting through a deep and unpredictable world.

Epic account is required for game activation and installation 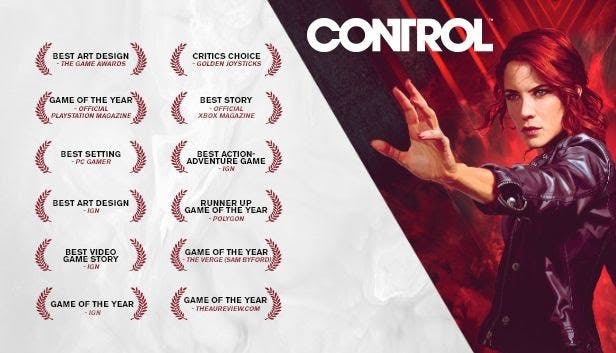 PostTweetShare Share with WhatsApp Share with Messenger
Community Updates
ShopTo DealsShopTo discount code
New Comment Subscribe Save for later
17 Comments
6th Apr
Great game, good deal but if you have a voucher left over from Christmas on Epic Games Store then this works out to £21.
6th Apr
#Epic Games Turkey

-> In Turkey from much cheaper. 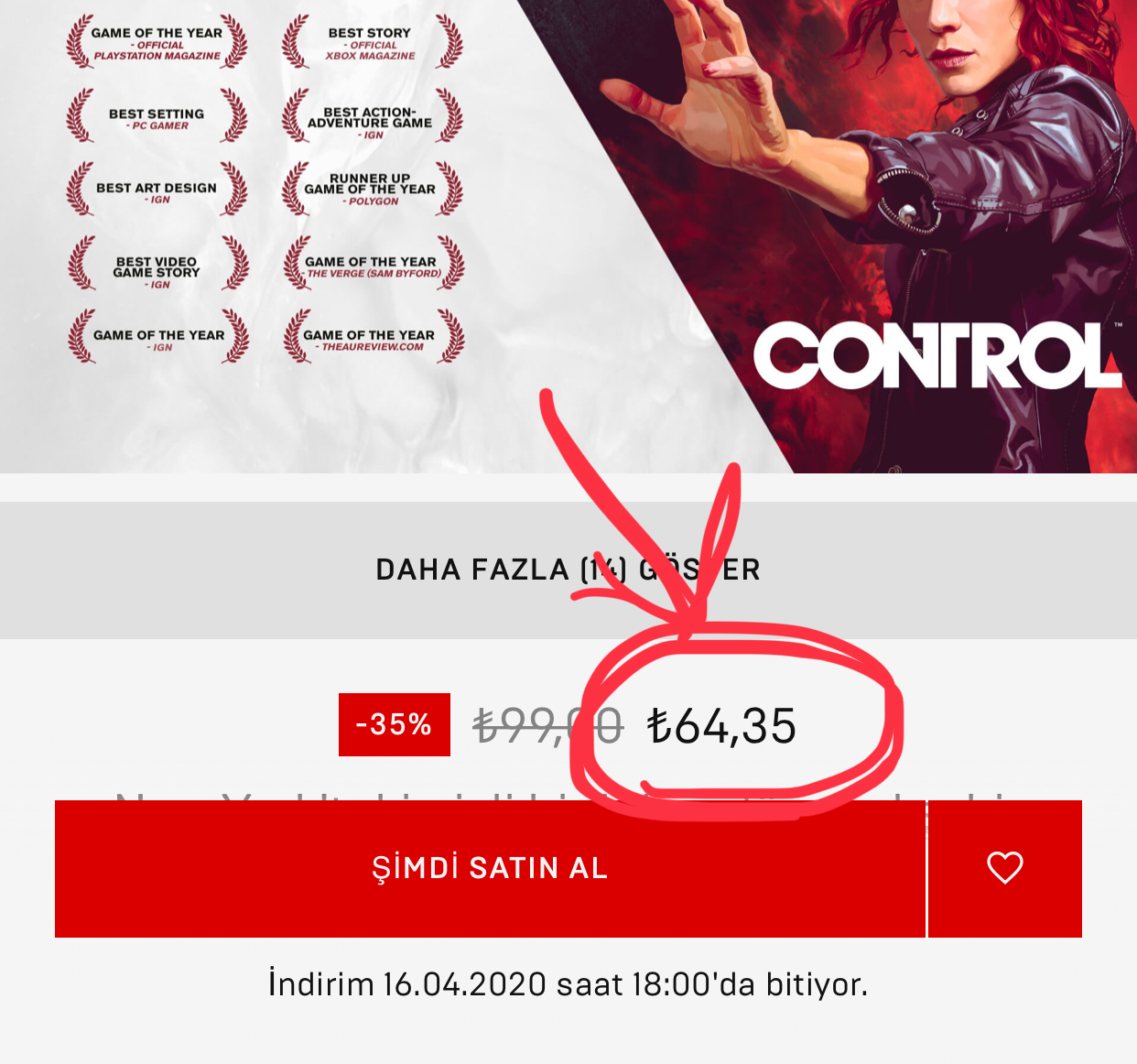 #Epic Games Turkey-> In Turkey from much cheaper.[Image] [Image]

Yeh just used my voucher on this. Good time to get this now as it has DLSS 2.0 support which is a massive improvement over DLSS 1.0.

Just started this game, 1440P max settings, getting an unplayable 38 FPS in the foyer but goes up to 67 FPS with DLSS on. Big jump in performance with no loss of visual quality.
6th Apr

Try it on xbox/ps4!!!then complain haha, only reason I got it on xbox as managed to get a cheap copy for £15,would of rather played it on pc but taking ages to come down in price
6th Apr
And if you liked the main game, the first DLC is out...
epicgames.com/sto…ion
6th Apr

#Epic Games Turkey-> In Turkey from much cheaper.[Image] [Image]

I tried connecting to a Turkish VPN and it still showed prices in GBP. Do I need to set my account location to Turkey? or do I need to a create a new account while connected to the VPN?
6th Apr
Played up to the part where you get your telekinesis and have to fight the first "boss" haven't really found it that interesting tbh
6th Apr 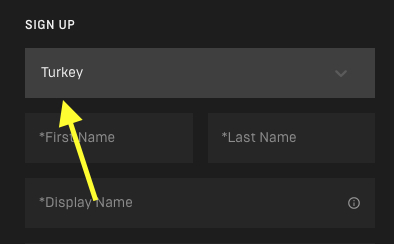 You must create a new account and then choose Turkey.
6th Apr

Epic store has regional pricing. Games are region locked. I’m guessing the person who is suggesting buying from Turkey is actually in Turkey not UK. You’d need to go through creating a new account and providing a valid payment method to purchase. Also do not change your region on your main account as it will lock you out and you’ll have to provide proof to them that you live in UK to get your region reverted back again.

Think I'll give it a miss then. Cheers
6th Apr

I don't live in Turkey. I changed country 2 times before, i had no problems. I have 3 different accounts in epic games. And I paid with the same card for a long time.
6th Apr

If you’ve changed country two times then why do you need 3 accounts? Why don’t you keep changing region instead?
6th Apr

There are instant game discounts in different regions. So I have 3 different accounts. I changed my main account 2 times.

I wrote because I know the cheaper price. I apologize if I had a mistake. Thanks for the deal.
6th Apr

I am not sure how you've managed to change your region. I've heard you cannot do it easily on Epic. No need to apologise. I am just curious to know more. Thanks for the input.
6th Apr
I would not recommend using shopto at the moment, they have disabled email support and today have disabled support ticket help.I am sure my pre-order of RE 3 will eventually turn up,tracking number supplied by shopto not recognised and personally I am not in a hurry for it but you should be aware they are struggling at the moment.
6th Apr
Fantastic game. Played it a couple of months ago and loved it. There was a serious lag issue after pausing the game but it's not game breaking.