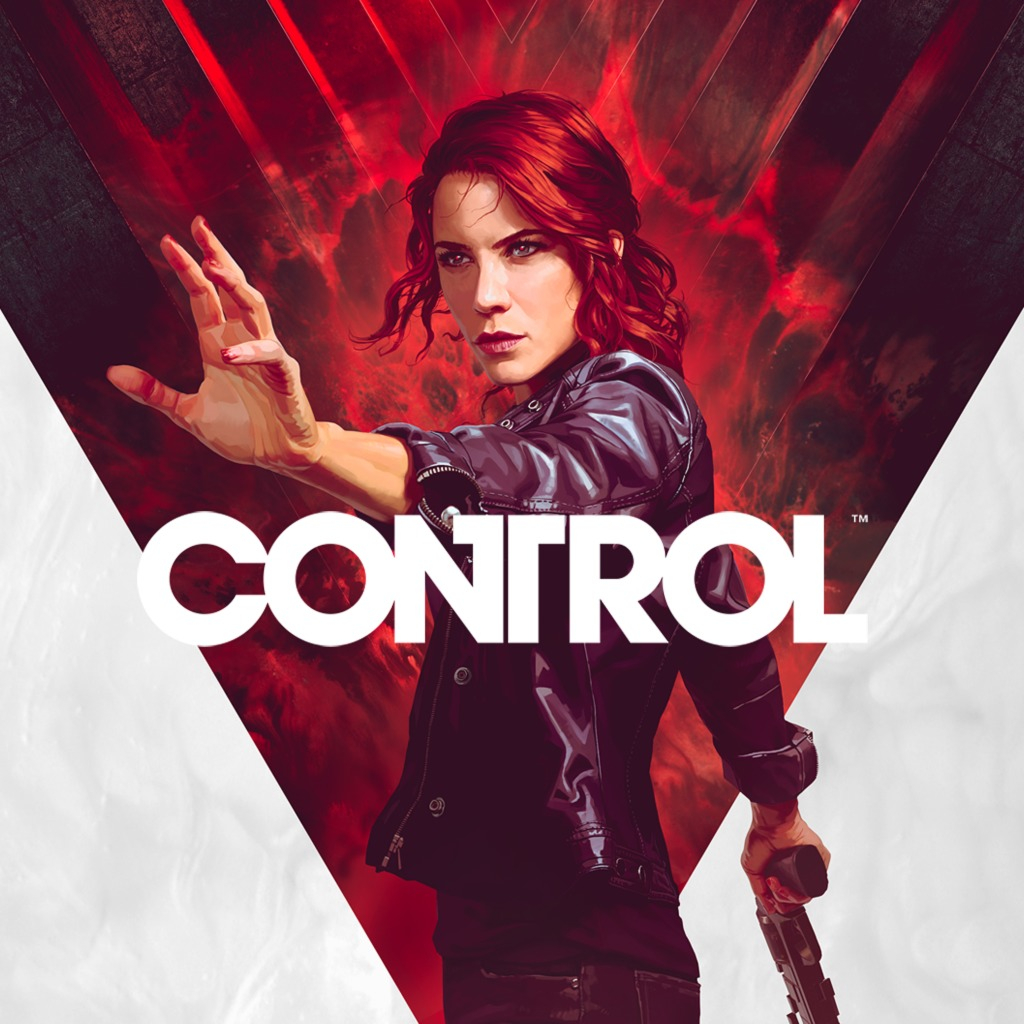 Note - PSN appears to be throwing an error, you may need to add to cart to see the discounted price.


After a secretive agency in New York is invaded by an otherworldly threat, you become the new Director struggling to regain Control. From developer Remedy Entertainment, this supernatural 3rd person action-adventure will challenge you to master the combination of supernatural abilities, modifiable loadouts, and reactive environments while fighting through a deep and unpredictable world. Control is Jesse Fadens's story. The main plot focuses on her personal search for answers as she grows into the role of the Director. The world of Control has its own story, as do the allies Jesse meets along the way. Side-quests and Secrets are everywhere. Jesse works with other Bureau agents, decodes cryptic ciphers and discovers strange Bureau experiments.

WORLD WITHIN A LOCATION

Dive into a dark and brutalist-inspired world where daily reality has been corrupted by an otherworldly force.
PostTweetShare Share with WhatsApp Share with Messenger
Community Updates
Playstation PSN DealsPlaystation PSN Discount Codes
New Comment Subscribe Save for later
Top comments
25th Mar
Daughter opted for a month of PS NOW to play and complete this game,was indeed worth the £7.85 paid
25th Mar
You can currently get £20 worth of PSN credit for £17.85 at ShopTo so that would make this that little bit cheaper:

There’s a few performance hiccups and stutterings on the pro as well, guess we’ll have to buy the PS5 remaster 😜
25th Mar
Hoping it hits gamepass soon so I can play it on PC
25th Mar

Indeed, I happened to play half this game on a base PS4 and the other half on a PS4 Pro. There was stuttering after closing the map and in high action areas on both machine. However, this is well worth this price IMO and is a relatively easy Plat if you're in to trophies.
Also note PSN downloads have been slowed at the moment so may take longer than normal to download
Edited by: "HottUKDealer" 25th Mar
25th Mar
Proper tempted to get this despite finishing it a couple of months ago on X1X! Gutted that the DLC is 3 months behind on Xbox and I don't think I can wait!
25th Mar

Ridiculous that there's been no patch yet. It's the one thing holding me back from buying it!
25th Mar

Hopefully when the DLC is released tomorrow there will be another performance improvement.

Our next FREE update brings all-new features and quality of life improvements to Control. Take a look at what you can expect in the March update and stay tuned for more info. . Launching on PlayStation 4, Xbox One and Epic Games Store on March 26, 2020. .
25th Mar
This is currently on PlayStation Now btw for another 159 days. If you're stuck inside you can get a 7 day free trial for ps now and get this completed within this time although I highly recommend PS now especially in this time of isolation. Great value for money!
25th Mar

I'm a big fan of PS Now. I hope they continue to add big games like this to the service ! Currently playing through this now and there's DLC is releasing at the end of the month as well so it's a great time to get into it again!
25th Mar
You can currently get £20 worth of PSN credit for £17.85 at ShopTo so that would make this that little bit cheaper:

Shame about the time limit on games though. It feels like they could allow access for as long as the sub is active same as PS+.

It absolutely hates being paused too!
25th Mar

Last patch notes from RemedyControl 1.06 December Expeditions …Last patch notes from RemedyControl 1.06 December Expeditions updateGeneral• Expeditions game mode added• General optimizations and bug fixesPerformance• Improved performance when the map is kept open• HUD elements will no longer flicker when progress bars are updating• Fixed random camera glitch when doing Ground Slam• Fixed an issue when rapidly switching between weapon forms would cause a crashHopefully when the DLC is released tomorrow there will be another performance improvement.Our next FREE update brings all-new features and quality of life improvements to Control. Take a look at what you can expect in the March update and stay tuned for more info. . Launching on PlayStation 4, Xbox One and Epic Games Store on March 26, 2020. .

Nice spot!! Here's hoping
25th Mar
And.... succumbed. Took until lunchtime to bite, probably keep it on the digital pile of shame until reduced further I expect.
25th Mar
Urghhhh do I bite now - been waiting for this to land on GamePass for a while and you just know it will the day after I buy it!
25th Mar
Heat - This would have been my bite point but it's supposed to be hitting Game Pass soon...
25th Mar

That's my plan . Seems like a much better idea as this is kind of a one play through and done game . I would consider this price for a disc copy as I could resell but not digital
25th Mar
Anyone played it recommended it for price?
My back catalogue of digital games is already massive.
25th Mar

its decent, the story and setting is a lot of crap, but if you can get past that then the gameplay is actually very good. It could have been a blockbuster game if they did a better setting and story like Alan wake but with this type of gameplay. Oh well it is what it is and i loved playing through it still, but like you i had a big back catalogue so i just rushed through this as fast as i could.
25th Mar

Thank you
25th Mar
An update after the update. It seems to be a lot smoother, none of that stutter when pausing. The map is better and the slowdown has improved, not 100% but way more playable.
25th Mar
Gonna wait for the Ps5 version
25th Mar
Great game. The fridge monster is good fun
25th Mar

DLC is times exclusive for the PS4 isn’t it?
26th Mar
Yeah, this'll do as my biting point, added it to the backlog of digitally bought games I've still not touched
26th Mar 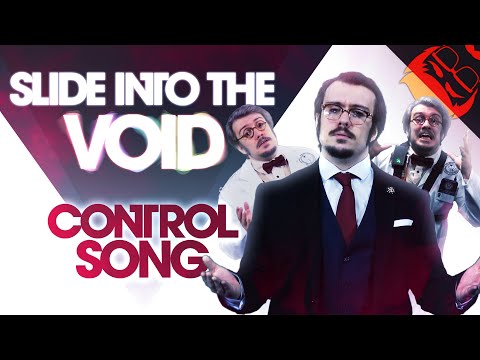 27th Mar
Great game. The Ashtray Maze section was one of my most enjoyable gaming experiences over the last few years.
27th Mar

Yep, a bargain at £19.99. Been playing it on PS4 this past couple of weeks and it is brilliant. Will be buying the dlc after I finish the game (about 12-15 hours into it and probably just over half way through main missions - no side missions done yet).
27th Mar
Anyone seen the pc version for a good price ?
28th Mar
I'm playing this right now, it's a pretty cool game. Definitely recommend