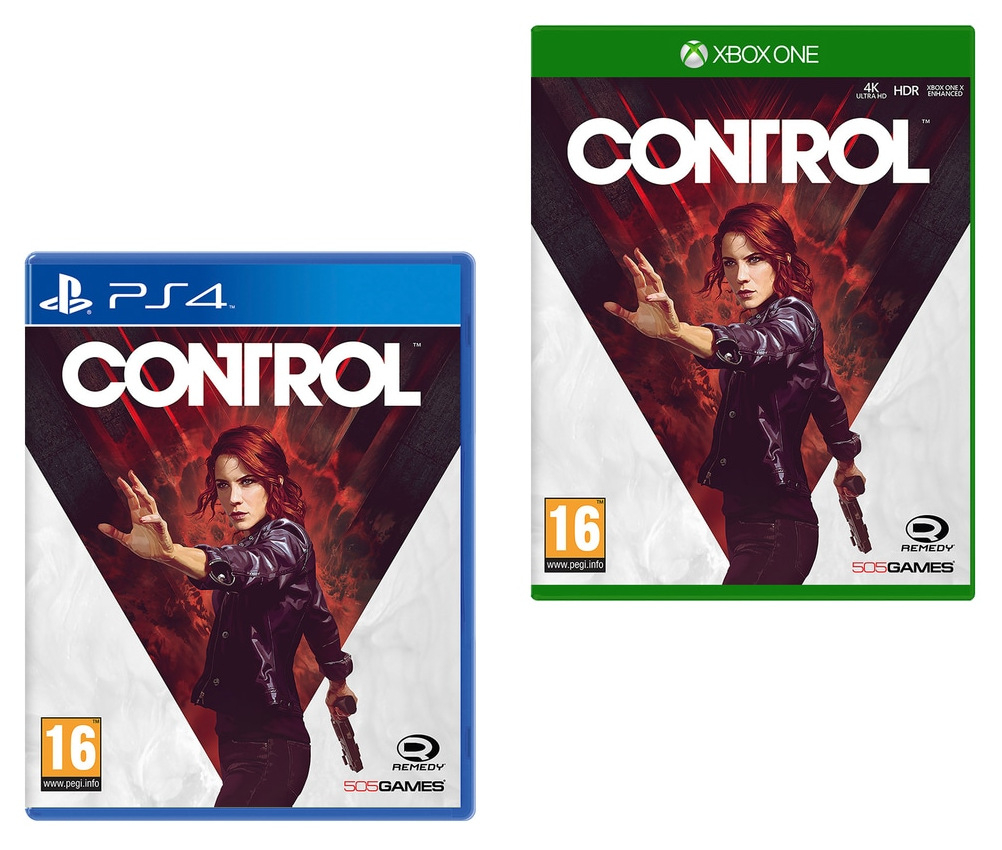 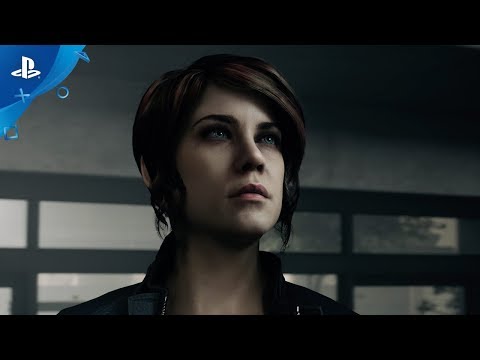 Can you regain Control? An otherworldly threat has invaded a secretive agency in New York—and now you’re the Director, struggling against unpredictable forces.

This action adventure from Remedy Entertainment combines shifting architecture, supernatural combat and warped reality to create an otherworldly experience. Play as Jesse Faden, the new Director tasked with regaining control of the supernatural building. As she grows into the role of Director, masters her supernatural abilities and forms alliances on her search for answers, the world of Control begins to reveal its story. 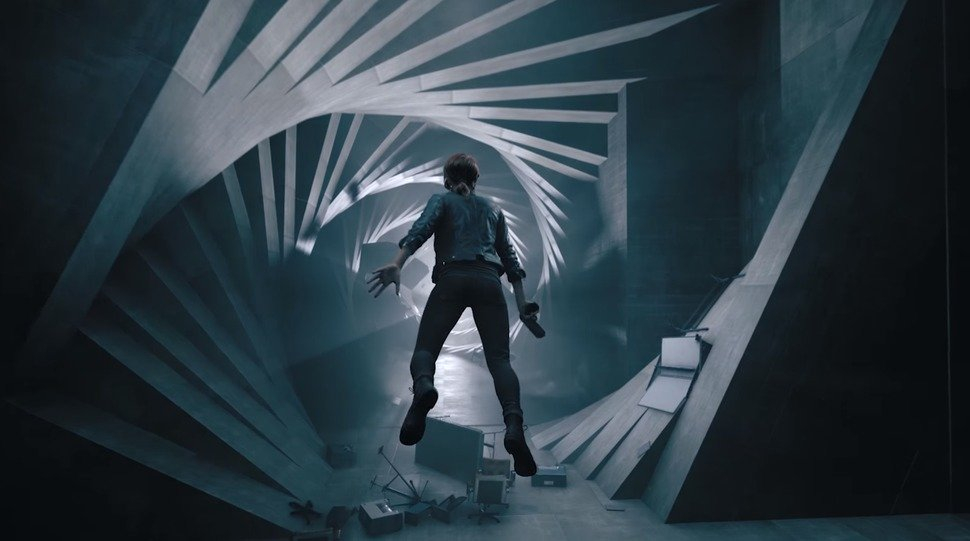 The world you explore is not what it seems. Within a sprawling New York building, you’ll find deep, diverse environments and unpredictable architecture that defies the laws of space-time. Define your own unique playstyle with modifiable loadouts and abilities such as telekinesis and levitation. Harness supernatural powers and environmental destruction in combat, and master complex rituals to alter your surroundings.

Uncover strange experiments and dark secrets as Jesse works with other agents to take back Control. But beware—not every agent is who they appear to be.

On release, you’ll receive a range of extras exclusive to PS4. Access the Rare Service Weapon Mod, Rare Player Mod and Astral Dive Suit, and enhance your in-game experience with the Explorer Theme and the Black Rock Quarry Theme. 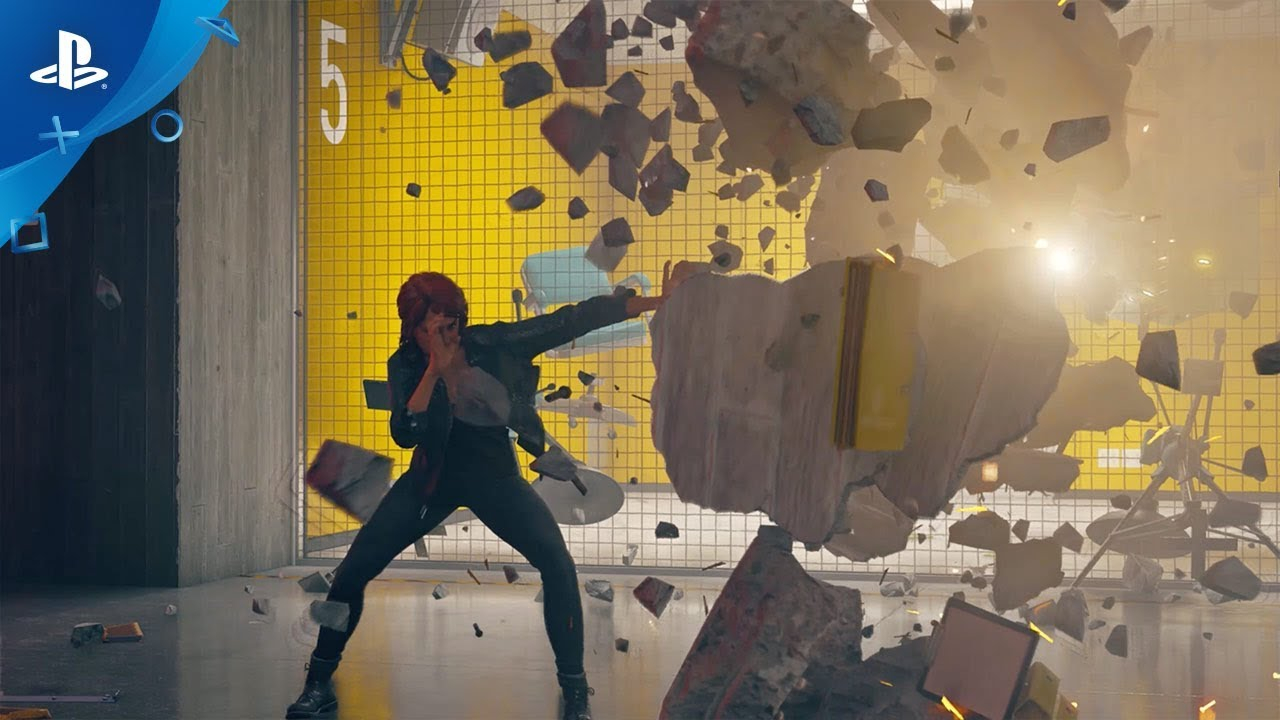 PostTweetShare Share with WhatsApp Share with Messenger
Community Updates
Smyths Toys DealsSmyths Toys discount code
If you click through or buy, retailers may pay hotukdeals some money, but this never affects which deals get posted. Find more info in our FAQs and About Us page.
New Comment Subscribe Save for later
43 Comments
19th Dec 2019
Nice to see a decent price drop on this at last; hopefully others will follow.
19th Dec 2019
Initially I wasn't feeling this but it ended up being the best game Remedy have made since Max Payne 2.
19th Dec 2019
Getting closer to my bitting point.
19th Dec 2019
Great game

Other than Alan Wake, what else have they made since then?

Ordered bet it goes on gamepass soon even tho they said it wont.
Edited by: "chrisvenn" 19th Dec 2019
19th Dec 2019
Is it worthy playing if you've already played through Quantum Break? Looks so similar.
19th Dec 2019

While I'm yet to play Control myself, I very much plan to do so soon. By all accounts it's excellent, significantly different from and better than Quantum Break
19th Dec 2019
Strangest game ever made
19th Dec 2019
Has performance improved on ps?
19th Dec 2019
Would have bought it at this price if there wasn't for a SEASON PASS, now I am waiting until late next year to see if they will release a Complete Edition.
19th Dec 2019
Incedible game once it gets going.
If you loved Alan Wake, you have to play this too.
Thematicly different, but very much connected.
19th Dec 2019
Hot hot, if you have both consoles slightly better on Xbox One X.
19th Dec 2019

Has performance improved on ps?

No, hasn’t been patched for a while. Still worth playing though. Platted it and enjoyed it. Tomassi is tough but bested him in the end
19th Dec 2019

Bet Remedy will keep it off the games pass on pure principle. They were obviously willing to let it happen early next year but Microsoft leaking info hasn't gone down well with Remedy as that would of stopped a lot of folk buying it.
19th Dec 2019
Thanks for this. Just ordered.
19th Dec 2019

I still think it will happen, just won't get announced until new year. Phil doesn't normally say something if it hasn't been agreed, unless remedy now go back on their word (IF they said they would)
19th Dec 2019

Microsoft loves to say what's coming to games pass sometimes months in advance but if I was remedy i would be very upset with Phil. He's single handedly put a massive dent in their Christmas profits. If a contract is signed I'm sure remedy will try and get out of it as if it goes on there now it will make them look like liars.
Edited by: "dave859" 19th Dec 2019
19th Dec 2019

The problem is whenever you search anywhere for 'control game xbox one' all the results are controllers it took a while for me to find it on Cex let alone buy it.
20th Dec 2019

The one thing I didn't manage to get done.
Hours of trying and dying and in the end I just walked away.
20th Dec 2019

But the power of the cloud!
20th Dec 2019
Picked it up yesterday. Looking forward to getting to play it over Christmas
20th Dec 2019
Waiting for it to be free on game pass, should be any day now!
20th Dec 2019
Loved the previous game but couldn't get my head around this.
20th Dec 2019
I came here thinking i was about get a cheap xbox pad, totally forgot this game existed
20th Dec 2019

Personally my favourite game of 2019, and a great deal at this price!

But the power of the cloud!

What's power of the the cloud got to do with it ?

Isn't Quantum Break nearly 4 years old ? I doubt anyone expected them to release a worse game after all that time with or without using the cloud . According to Digital Foundry both Xbox one versions run Control better than the ps4/Pro versions so maybe it's time for Sony to start using those Azure cloud servers.
Edited by: "shasnir" 20th Dec 2019