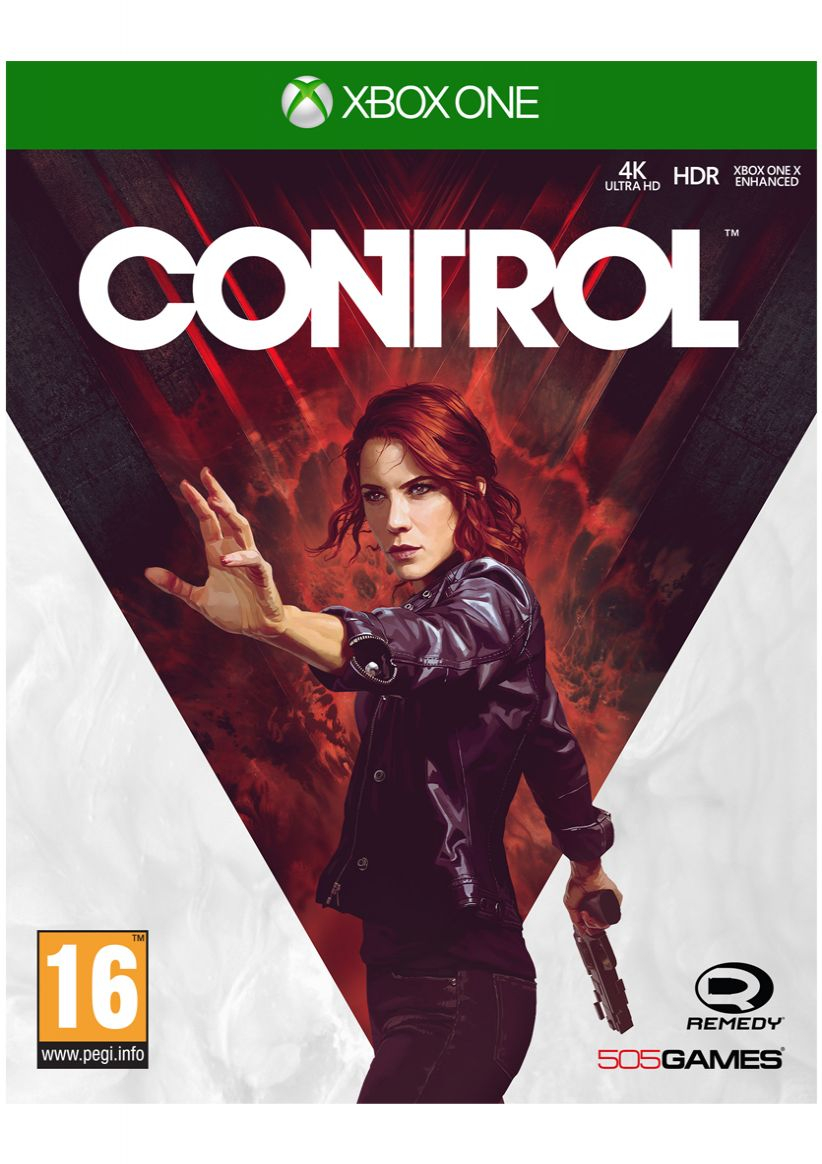 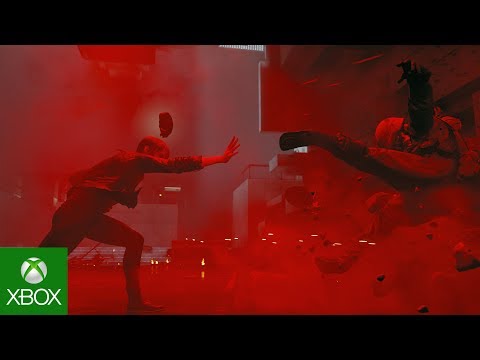 After a secretive agency in New York is invaded by an otherworldly threat, you become the new Director struggling to regain Control.

From developer Remedy Entertainment, this supernatural 3rd person action-adventure will challenge you to master the combination of supernatural abilities, modifiable loadouts and reactive environments while fighting through a deep and unpredictable world.

Features:
• World Within a Location: Explore diverse environments and shifting architecture in a deep unpredictable world, set within a sprawling New York building.
• Flexible and Supernatural Combat System: Define your playstyle by integrating supernatural abilities, upgrades, and modifiable loadouts.
• Reactive Environments: Harness dynamic environmental destruction for exciting combat possibilities and master complex rituals to alter your surroundings.
• Reality Meets the Unexplainable: Dive into a dark and brutalist-inspired world where daily reality has been corrupted by an otherworldly force. 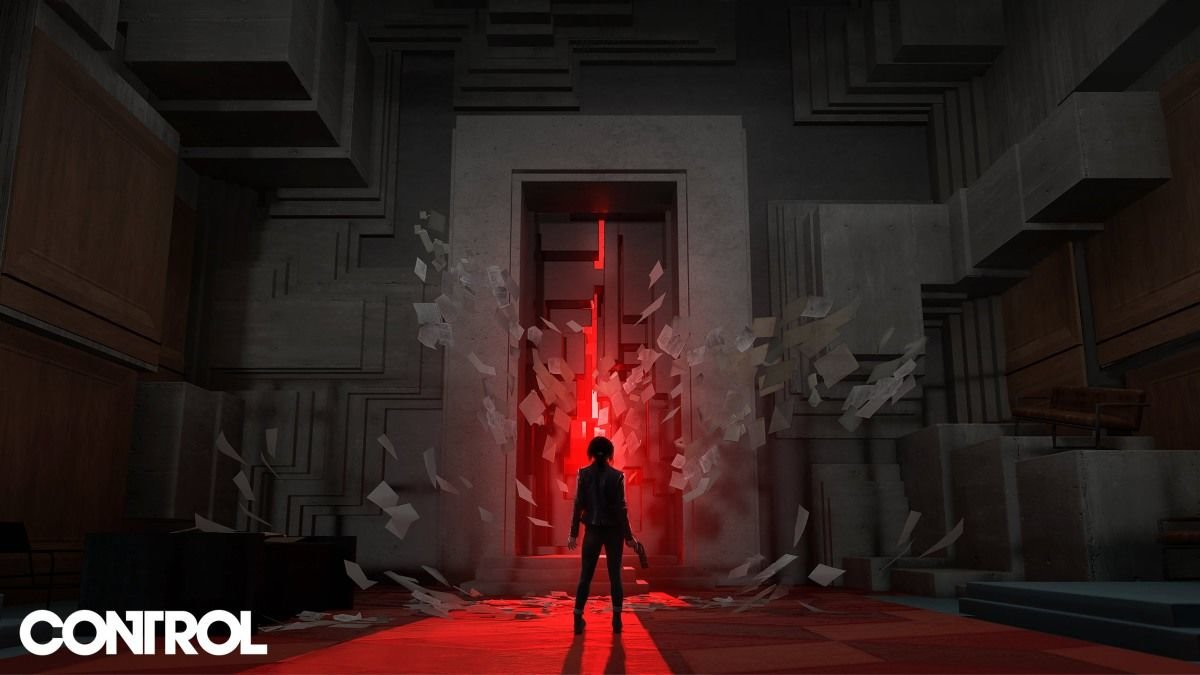 Me too. And if it doesn't end up on it then maybe at a tenner, that's my biting point now.
1st Dec 2019
I updated my Nvidia drivers last night and went to play Borderlands 3 and now it crashes back to the desktop, time to roll back the drivers! Hopefully Control works ok with the older driver version, time to find out :/ Bloody WIndows 10!
1st Dec 2019
This & Res Evil 2 are my favourite games this year. Control such a cool game, and gets better the more you play/get more powerful.
1st Dec 2019
This is a great game.

I wouldn’t expect this to be on Gamepass any time soon, at least until any DLC has been released.
1st Dec 2019

You just know this will end up on Game Pass in a few months.

You just know this will end up on Game Pass in a few months.