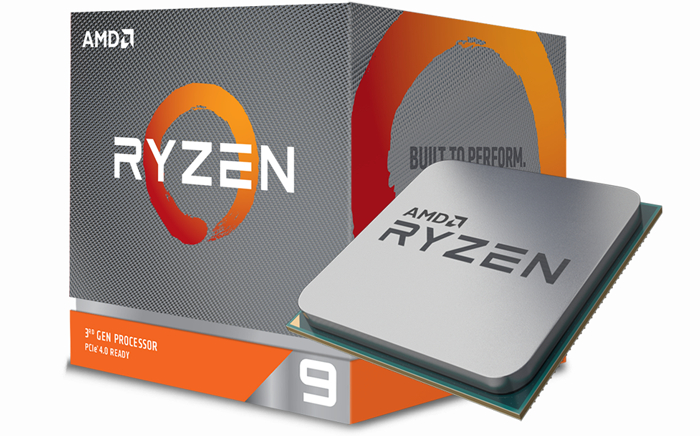 AMD Ryzen 9 3900X Enthusiast Processor
Ryzen 9 CPU
The New AMD 3rd Generation Ryzen CPU LineupThe new AMD Ryzen 3rd Gen CPUs have arrived boasting higher performance gains over its predecessor lineup. With higher speeds, more memory and wider bandwidth the new Ryzen CPUs look to improve on and upgrade the way you relax, work and play. The AMD Ryzen 9 3900X processor includes 12 CPU Cores with 24 threads and a base clock of 3.8GHz that can be boosted to 4.6GHz. The new CPU's are backwards compatible with older motherboards thanks to the same AM4 slot socket however with the newly released chipset of X570 motherboards you can maximize the power the Ryzen CPUs have to offer. Support for DDR4 Memory continues but with the new Ryzen CPUs comes the new PCIe 4.0 Version which has improved the speeds of which your PCIe components such as graphics cards and some storage solutions communicate with the motherboard. Blur the line between elite gaming performance and workstation-class content creation with the most advanced desktop processors in the world.

Way too high end for gaming. This CPU is high end of the spectrum and more for multi core workloads like rendering programs. For gaming at 4k get yourself a 3700x paired with some 3600 ram and a 2060/70/80 super graphics card depending on how much cash you have after case and PSU choices. For your budget I would recommend 1440p at 144 fps rather than 4k at some horrid fps
Edited by: "be_vigilant" 10th Jan
10th Jan

Yeah put your awesome graphics card in a £30 case with terrible airflow powered by a 200 wat no name PSU from AliExpress. Building a pc is a careful balancing act of parts if you have a strict budget.
Edited by: "be_vigilant" 12th Jan
12th Jan
Never skimp on PSU.
101 Comments
10th Jan
Bleh, just got it delivered from Amazon
10th Jan

Bleh, just got it delivered from Amazon

How much on amazon?
10th Jan
449
10th Jan
As someone who knows nothing about building PCs but is looking to get into it, where on the spectrum does this lie, is it high end or high mid tier. Is it worth it, could it handle 4K gaming easily etc. I'm looking to spend about £1300 total on building one, would this be a good start
10th Jan
Just returning it would be hassle as it takes them a good few days for a refund now, I remember the good old days of instant refund
10th Jan

Way too high end for gaming. This CPU is high end of the spectrum and more for multi core workloads like rendering programs. For gaming at 4k get yourself a 3700x paired with some 3600 ram and a 2060/70/80 super graphics card depending on how much cash you have after case and PSU choices. For your budget I would recommend 1440p at 144 fps rather than 4k at some horrid fps
Edited by: "be_vigilant" 10th Jan
10th Jan

I'd say this is towards the higher end of the spectrum, tbh a Ryzen 5 3600 or 7 will do you nicely with a decent GPU
10th Jan

Gonna send back or not worth the hassle?
10th Jan

2080Tis on there own come close to his £1300 budget. AMD need to release something in the high-end GPU space to get the price of these cards down.
10th Jan
Am future proofing myself to be honest, I have a few programs running at one time.
10th Jan

Threadripper is HEDT as it uses a different socket with more features and expense and it goes up to 64 cores.
This is just a high end mainstream desktop chip that fits the mainstream platform.
10th Jan

A ryzen 2600 is more than enough for gaming, I can run 4k ultra well over 60fps with my set up and that's what CPU I have
10th Jan

I just abbreviated but you are correct the threadripper socket is the true HEDT. I have a 3700x in a custom loop but thinking about upgrading to a 3900x for my VM workloads
10th Jan
Great price!
10th Jan
The way AMD are going this is going to be low end before the year is out.
Personally id only call it mid range today in terms of AMD's portfolio.
Its only if you compare to intel it becomes high end.
10th Jan

Yea it this rate I don't think I'll be buying less than 12 cores for my next CPU, at least for my uses.
10th Jan

I'll wait until its actually out. AMD has been rumoured to smash Nvidia's high end offerings for like 5 years now and they've let down everyone down for every one of those 5 years. Hopefully they finally deliver on their promise. Not getting my hopes up though!
10th Jan

This really isn't the case anymore. More games are taking advantage of the extra cores something like a 3900x is offering. There is no reason to buy a 4 core in 2020 unless you have a really tight budget or only need a low powered machine.
10th Jan

Wouldn’t get my hopes up for this tbh. Cpu wise, intel had been complacent for years on end. Hadn’t bothered making significant gains and just kept refining the same old stuff a lot of the time. Opportunity was there for AMD to steal a march on them. Not so much the case in GPU market with Nvidia. Driver support is better on team green. But I would love to see AMD bounce back properly on this front also.
10th Jan

1080ti and I'm holding out for next gen CPU's, I know the increase on the FPS would be decent but I cant justify an upgrade yet beacuse i only bought the 2600 last year the Mrs would go mad
10th Jan

lmao why are you getting so aggressive mate? I'm trying to inform someone on a good CPU to get. Yes, you're right. CPU usage scales down with resolution. But what are you talking about 24x more antialiasing than at 1080p?

Also, if the person I was originally speaking to got something like a 2070 or a 2080 (which would be likely considering their budget, a 3600 would offer a a massive boost compared to a 2600.

What do you use the 2 drives for ssd and hdd?
11th Jan

I got an instant refund from an item I’d returned the other day.
12th Jan

I wonder why? Never had anything refunded from them myself.
12th Jan

That’s terrible advice, I’m sorry. Everyone knows you need the spend the most on the graphics card, when building a gaming pc. Start from that and build your system around it to fit your budget. You don’t slap the graphics card at the end as an afterthought with whatever cash you have left after you picked your case and psu...
12th Jan
Never skimp on PSU.
12th Jan
3600/3600X and a 5700XT is the best combo on pc currently. per £ per, performance at 1440p
12th Jan
Just switched from an Intel i7-920 + Gigabyte UD3R X58A + 16GB ddr3 ram + ssd drives + hard drives. win7
To
AMD 3700X + Gigabyte x570 Master + 32GB ram + nvme drives (Finished with hard drives), win10.

I prefer Windows 7. Win10 looks flat (No depth like win 7 and Mac), no color, no configuration, dead (The mobile o/s)

It really is a horrible experience. (No Aero, I really liked the glass and frosted look in 7)

I'll just get by, try not to look at anything win10 related.
12th Jan 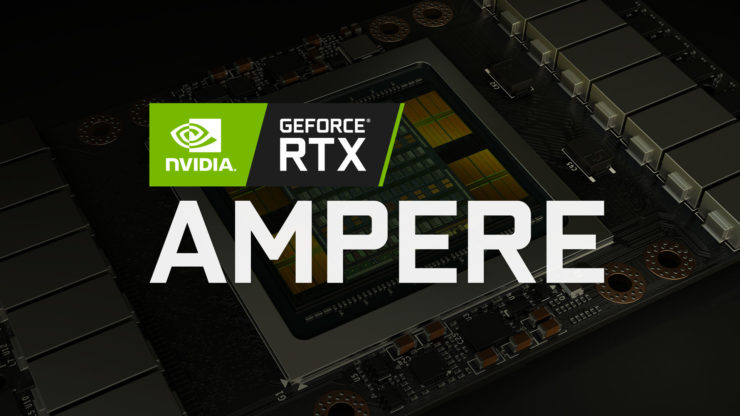 mate if you are planning on playing games, just FYI you won't be able to launch vast majority of triple A titles on windows 7... well unless the Solitaire is your Jam.
12th Jan

Windows 7 is end of life next week. No more security patches. I highly recommend you don't use it anymore. I run a windows 10 VM in arch Linux with plasma. I load up the windows VM when I want to play a game. Rest of my time is in Linux. Looks loads prettier than windows.