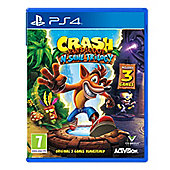 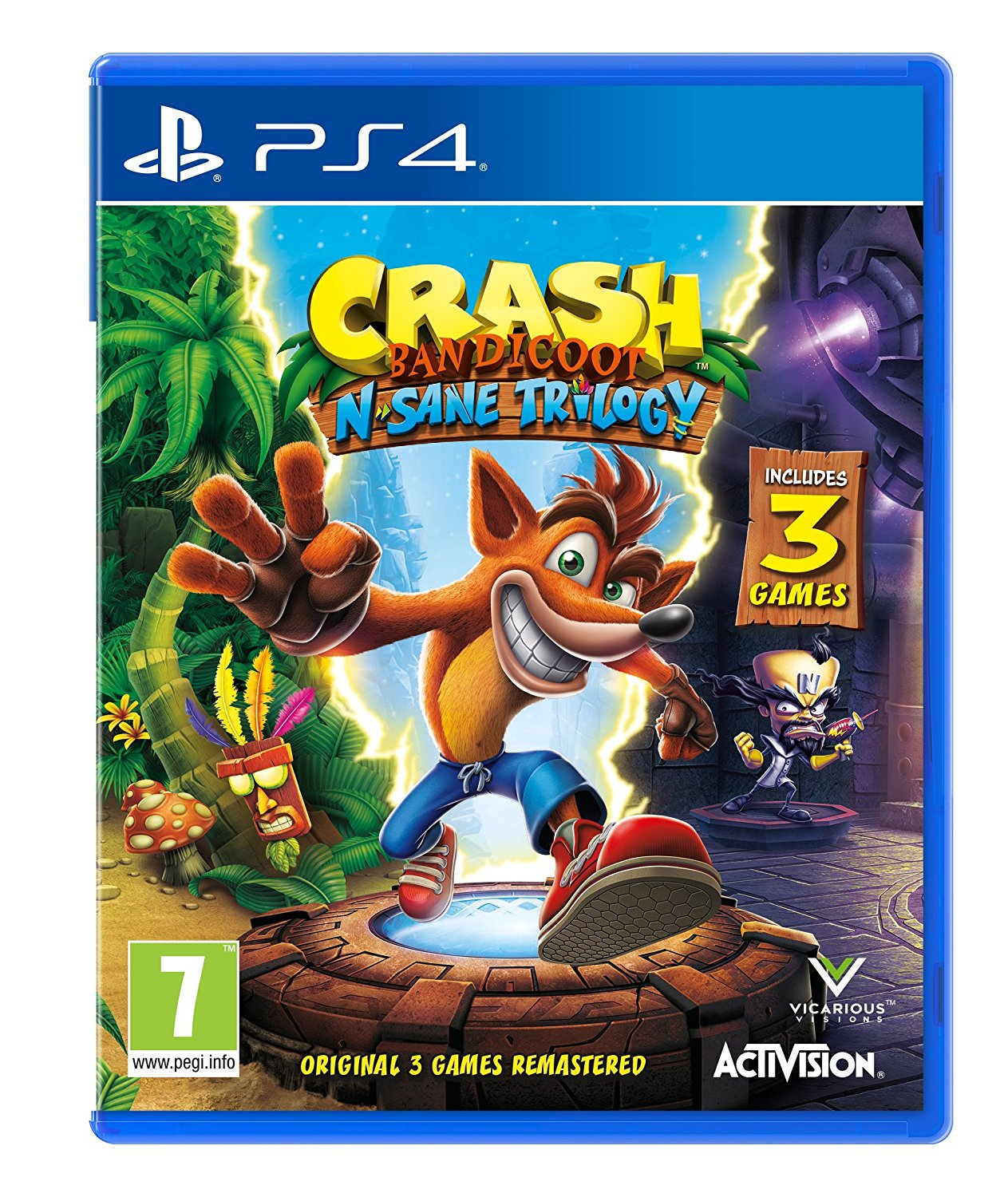 Dr. Neo Cortex has a plan to take over the world, and he wants to create genetically engineered animals to do his bidding. To create his minions, Cortex kidnaps as many animals as he can; Crash Bandicoot's girlfriend just happens to be one of his victims. Take control of Crash as he runs, jumps, and spins through 30 levels of intense action on three different Australian islands. Only you can help Crash save the animals, save his girlfriend, and foil Dr. Cortex's plot.

The evil Dr. Neo Cortex is backâ€¦out this time to save the world? And he's asking for help from his arch nemesis, Crash Bandicoot? Is this just a conniving plan to lure Crash into Cortex's next dastardly experiment? Can Crash win again or will he join Cortex's mindless zoo? Bigger free-roaming 3-D environments, all-new animations and a whole host of colorful characters - watch as our hero Crash, ice-skates, rodeo-rides a polar bear and jet-packs through zero-gravity in the continuing adventures of Crash Bandicoot 2: Cortex Strikes Back - This time he ain't joking!

Oh yeah he's back and he's ready! It's a Whole New Time-Traveling Adventure! All new-style gameplay action " scuba dive, ride a motorcycle, a baby T-Rex, and go free-roaming airborne in a plane! Play as Coco! Gallop along the Great Wall of China on a tiger, go extreme on a jet-ski and other high-flying surprises! Prove your skills with the new Super-charge Body Slam, Super Slide, Double Jump, Death-Tornado Spin and a Laser-Guided Bazooka. All new enemies include a new Big Boss, Uka Uka, N. Tropy, a menacing Dingodile and of course, the return of some favorites like N. Gin and Tiny. More Action. More Fun. More Puzzles and Secret Levels. And you didn't think it could get any better. 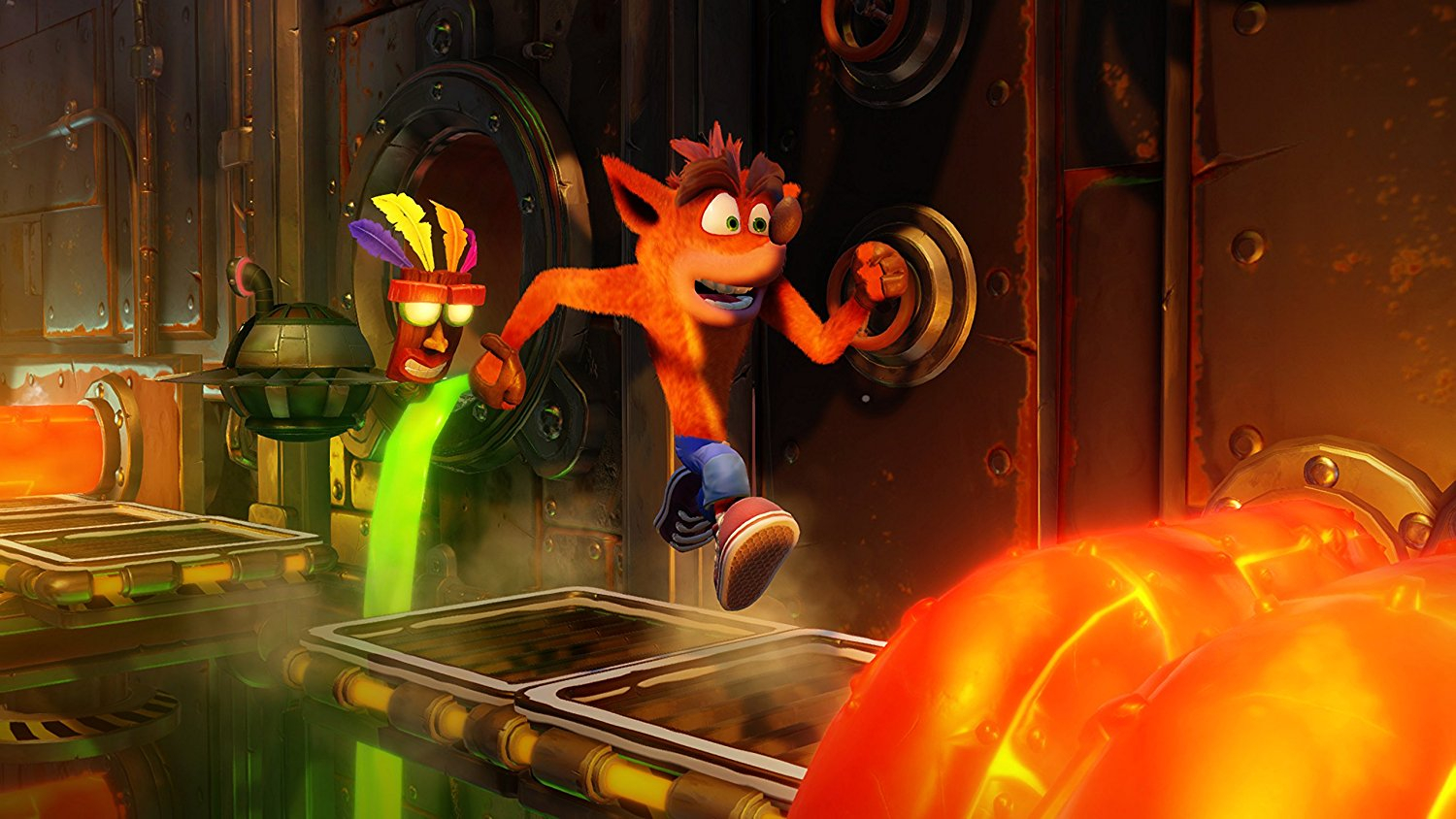 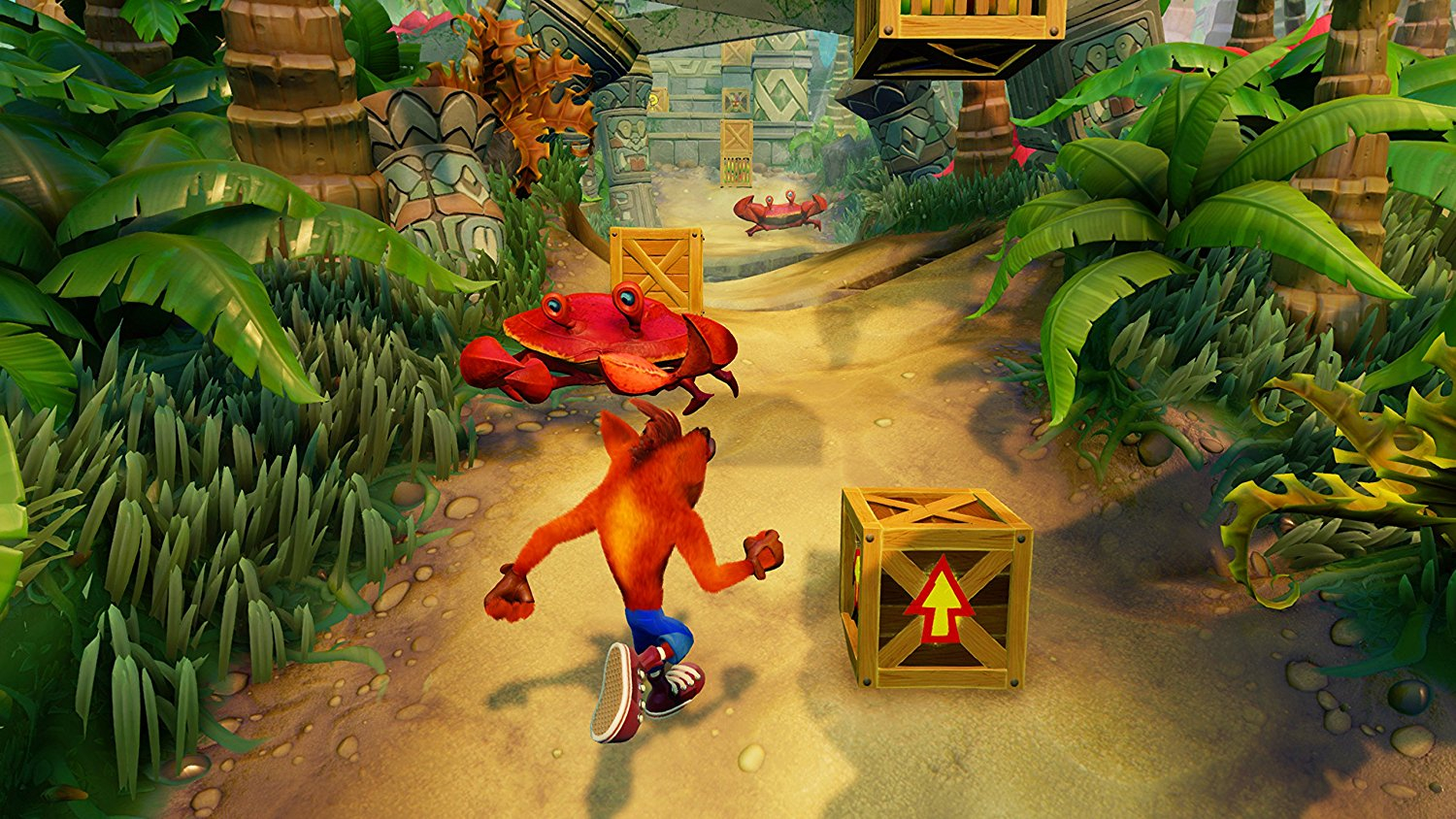 PostTweetShare Share with WhatsApp Share with Messenger
Community Updates
Christmas Shopping 2020 DealsTesco Direct DealsTesco Direct Discount Codes
New Comment Subscribe Save for later
11 Comments
15th Dec 2017
Great price missed out on black Friday cheers
15th Dec 2017
It's amazing how this has only dropped by a maximum of £8 since it launched six months ago. Who knew that remasters of a "dated platformer" would be so popular 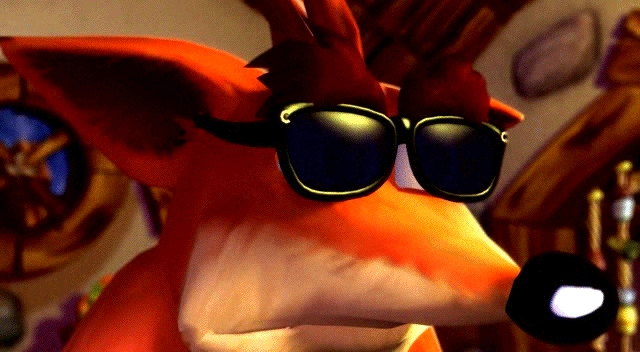 ‌
15th Dec 2017
Same price in store for any guys and gals who want to get a hold of it faster
15th Dec 2017
if they could just make this on xbox then that would be splendid.