Unfortunately, this deal has expired 3 minutes ago.
*
247° Expired
2
Posted 2 days ago

Xbox link here: ebay.co.uk/itm…518
Using code NOW15 to knock 15% off the price you can get the game for £37.36 which is probably the cheapest youll get it til launch. 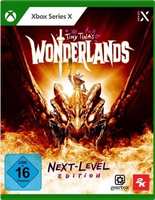 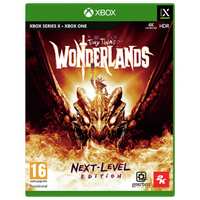 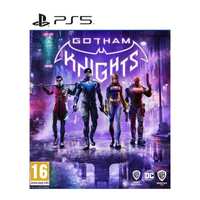 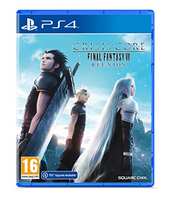 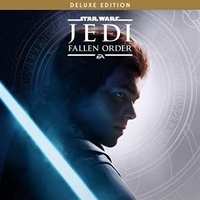 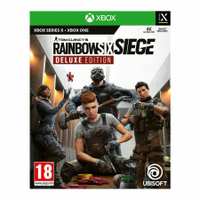 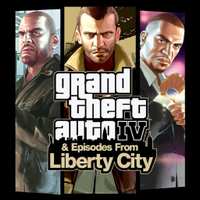 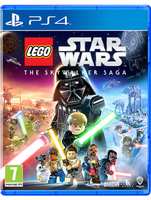