Lowest ever Amazon price. This drive also sounds like it could be a good budget option for expanding the PS5 memory.

'Coming in at just under the recommended minimum benchmarks for what the hardware manufacturer advises [5500MB/s sequential reads], the drive was recognized by my [PS5] console and worked flawlessly in every game and file transfer test I threw at it.

To see what this DRAM-less SSD could do, I transferred a total of 88.89GB worth of data from my PS5's internal storage to the P3 Plus, and the results surprised me. Matrix Awakens, 25.27GB, was written onto the NVMe SSD in just 22 seconds, with Fortnite, and its larger 32.95GB file size, successfully installed in just 28 seconds; absolutely nothing wrong with the rates here.

Said games that made the transition performed as if they were installed natively on the console's internal drive with no differences being immediately apparent in the several hours I played. It should be said, should PS5 be a priority here, that you will have a better time opting for the Crucial P5 Plus (opens in new tab) instead which is tailor-made for the system. However, should you want to throw a P3 Plus into it, I can confirm that it does work well. ' 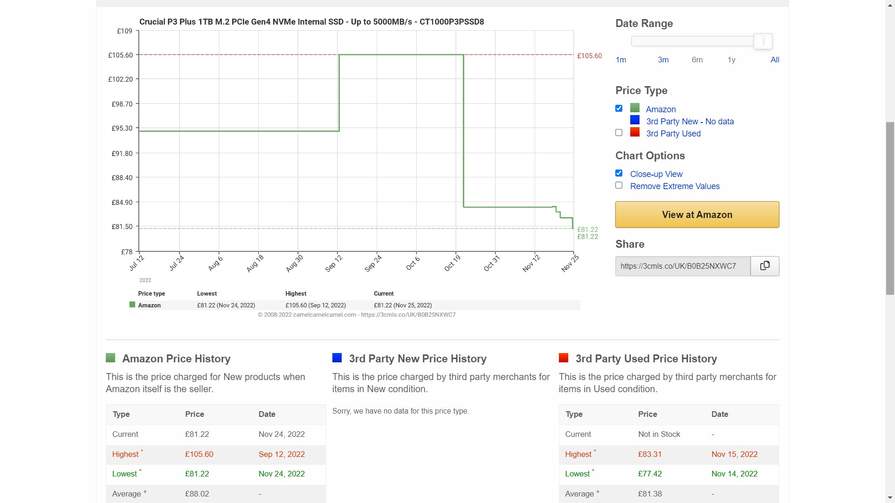 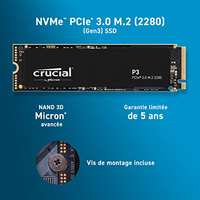 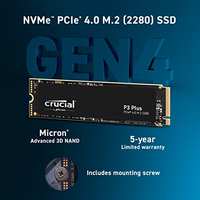 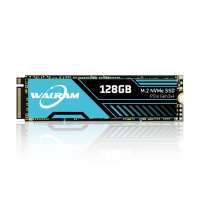 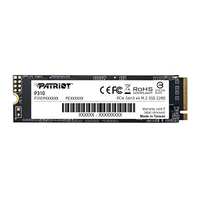 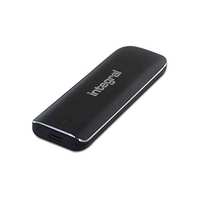 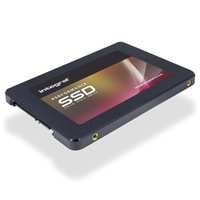 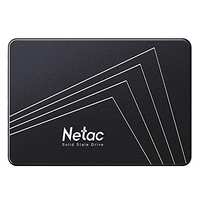 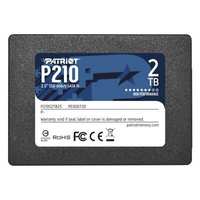 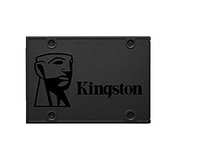