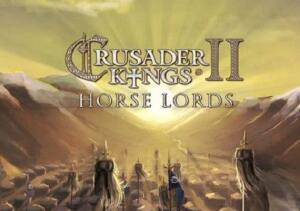 
Crusader Kings II: Horse Lords is the ninth expansion for the best-selling strategy RPG Crusader Kings II, and offers expanded gameplay based around the dynamic and vibrant nomadic cultures of the Eurasian steppes.

Introducing new systems and game mechanics such as a new government form as well as the possibility of having tributary states, this expansion will also provide you with the opportunity to saddle up and build your empire from horseback.

Expanding and controlling trade on the ancient Silk Road in order to finance your conquests is an option - but beware - others will also try to gain control of these lucrative routes, and enemy raiders may try to destroy your trade posts if you don't guard them well.

Can you build a Pax Mongolica and dominate Eurasia, connecting East and West under your rule and creating a new era of prosperity? Or will you be the terrible sword that swats down what others have built, crushing all in your path?
The time has come to take the reins of history and become the Great Khan! 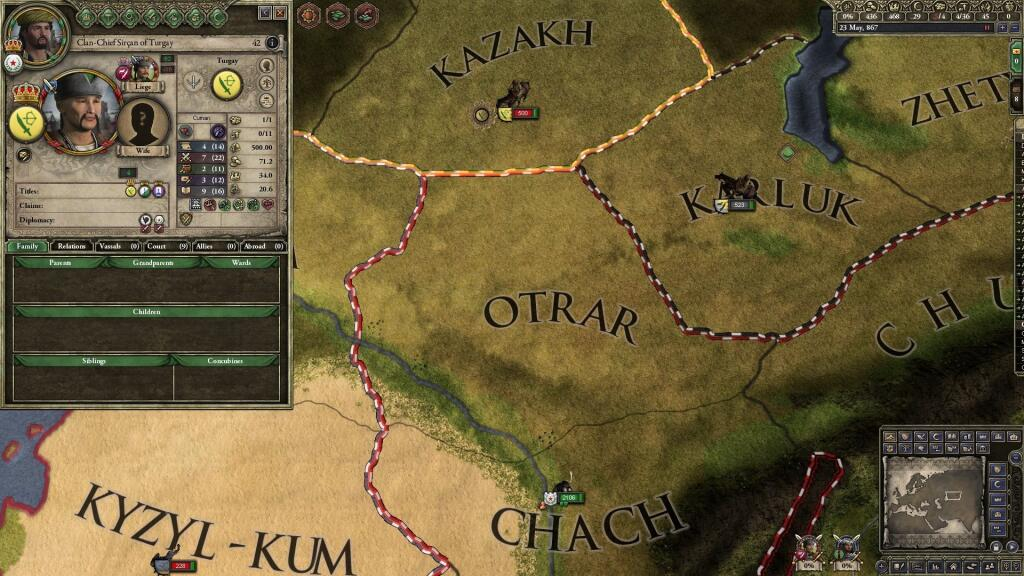 I wasted too much time on this game...

In a good way?

It's kind of love–hate relationship...
14th May
It's free to play not free to keep
14th May

It's free to play not free to keep

DLC is free to keep as per title. Thanks. 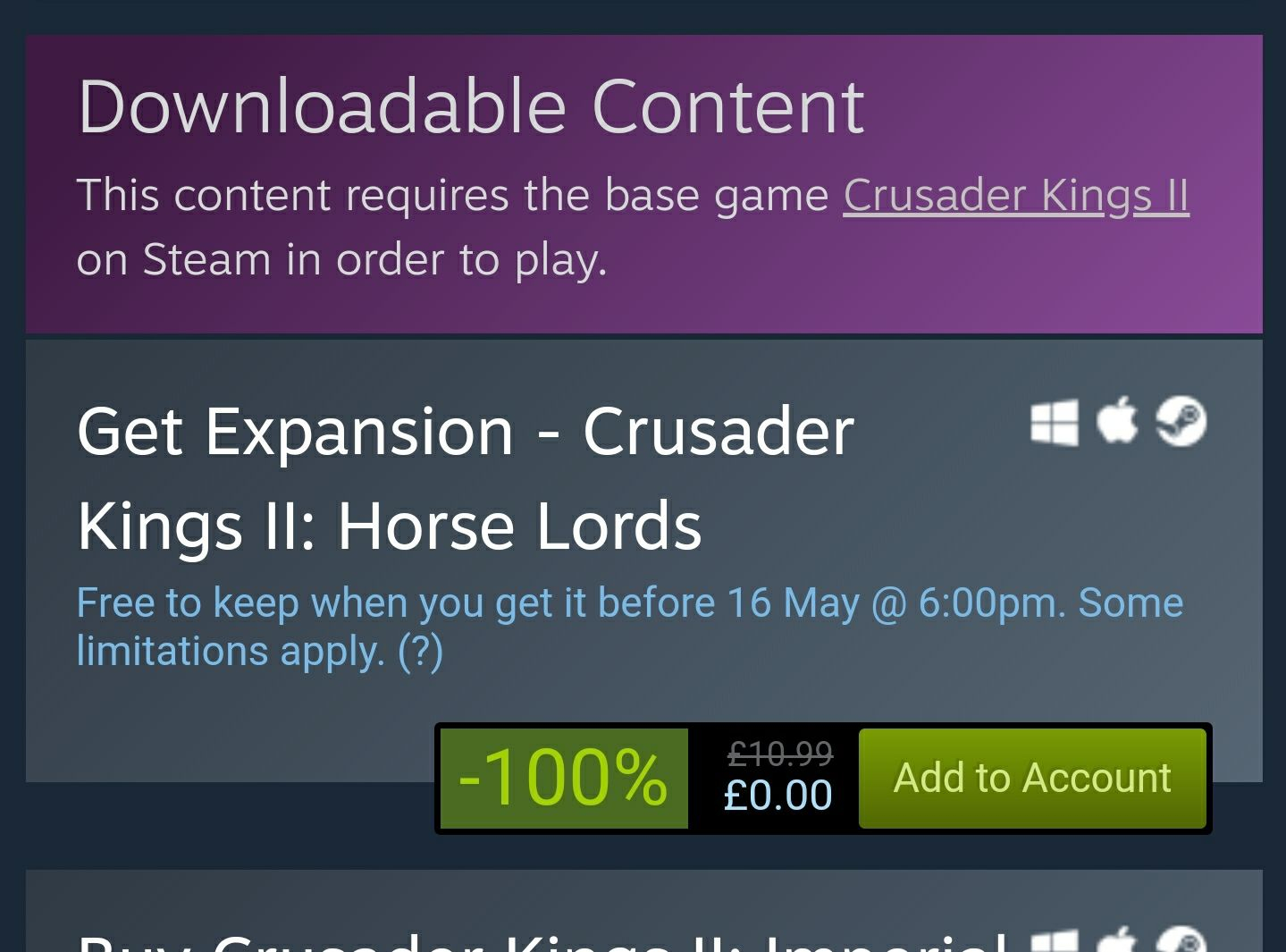 DLC is free to keep as per title. Thanks.[Image]

It isn't showing as free for me atm?

Hi, get deal link shows the DLC as free - just checked.
14th May

Yeah, sorry about that jumped the gun a bit 😯 Worked for me!
14th May

I wasted too much time on this game...

Bad news I'm afraid, they announced the release date for CK3 today...
14th May
thanks, i added this. You don't need to download the entire game to get the DLC btw.
15th May

There is an error when try to add it to account. Any ideas what's going on?

As per the ops initial post:--
The main game is also free: store.steampowered.com/app/203770/Crusader_Kings_II/
15th May

Thanks for the correction I already owned it before it became free to play so getting myself mixed up
16th May
Expired. Missed it by a few hours - Oh well.
19th May
Expired