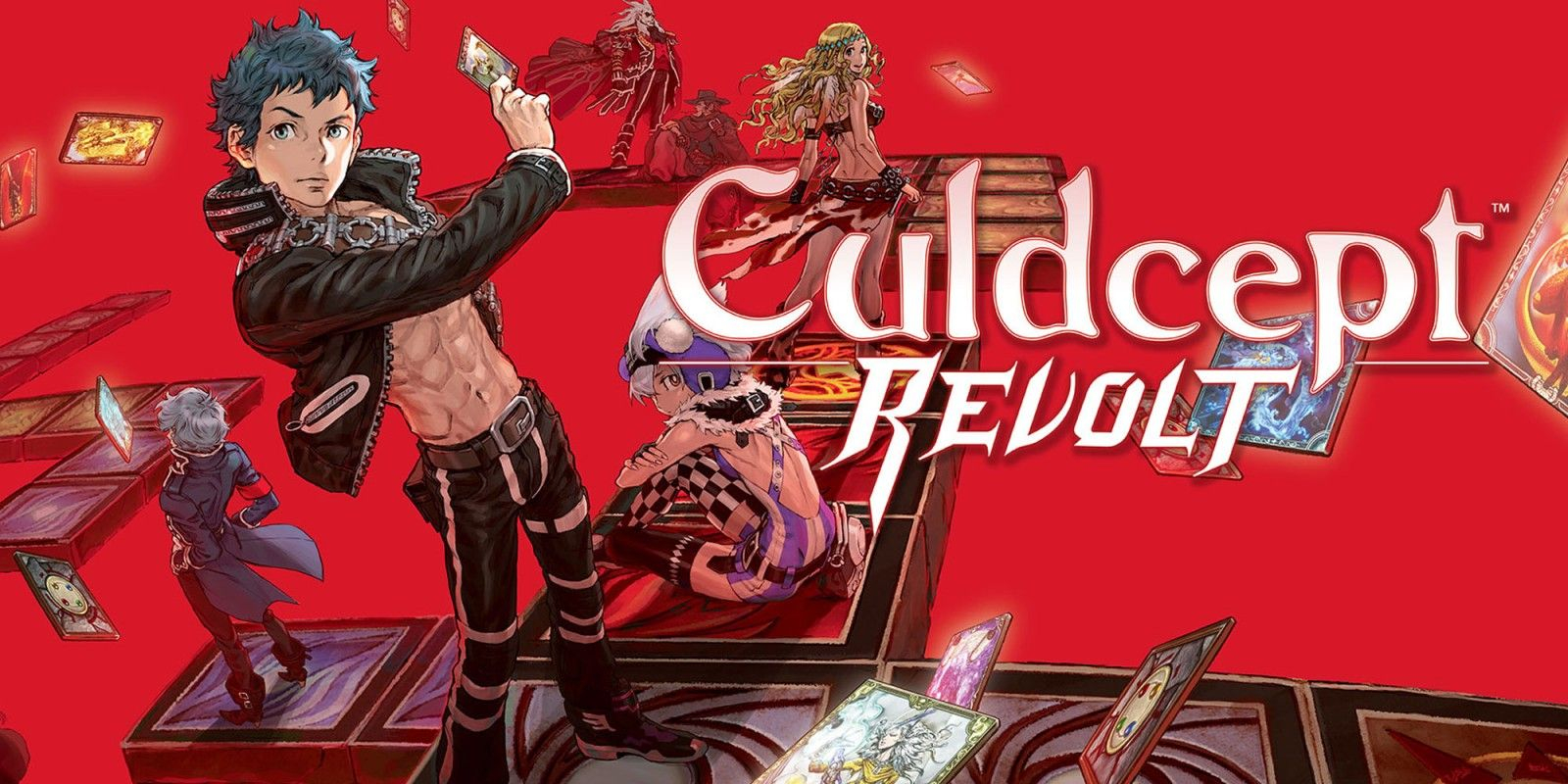 Looks a great price for an interesting title. Anyone played this and can recommend?

"As the Culdcept series celebrates its 20th anniversary, the addictive card game-meets-board game arrives in Europe for the first time, with hundreds of new cards, inventive boards and exciting multiplayer!
Follow Allen, a new recruit for the rebel Free Bat forces as you fight for freedom from the tyranny of Count Kraniss. Build your deck, create new strategies, and dominate the board in Culdcept Revolt!"
PostTweetShare Share with WhatsApp Share with Messenger
Community Updates
Nintendo Shop DealsNintendo Shop discount code
If you click through or buy, retailers may pay hotukdeals some money, but this never affects which deals get posted. Find more info in our FAQs and About Us page.
New Comment Subscribe Save for later