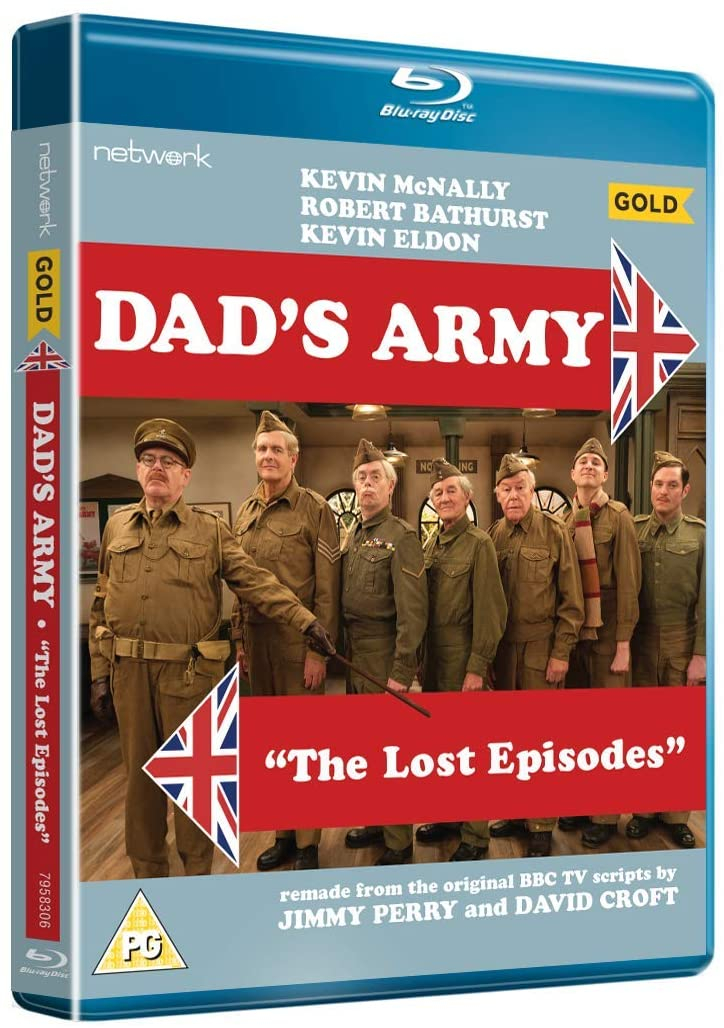 Fantastic Price for this, a MUST for fans of Dads Army, this is even cheaper than the DVD Version.

Britain's favourite sitcom, Dad's Army ran for eighty episodes over nearly ten years and is rarely far from our screens – but three of those episodes were lost many years ago and haven't been seen since 1969. Now, using Jimmy Perry and David Croft's original scripts, those three episodes have been recreated as faithfully as possible to mark the 50th anniversary of their original broadcast.

Here is a Trailer to Enjoy. ‌ ‌ ‌ 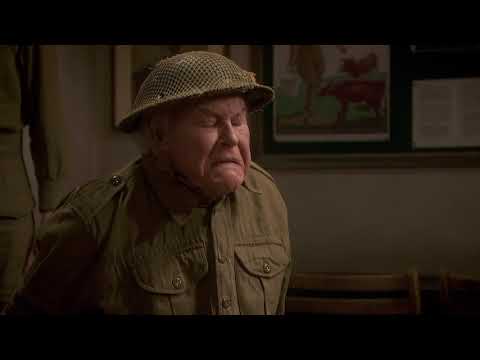 Yes, they took a bit of getting used to, but shine through in the end...
17th Apr
"Don't tell him Pike"
17th Apr
Brilliant 👌
17th Apr
nah not even close its like they are trying too hard or something its nowhere near the original level of straight faced comedy but kudos for trying i guess
Edited by: "Clinton_Monteith" 17th Apr
17th Apr
I'm a Dads Army fan, but this not a MUST for me.
17th Apr
Don't panic!!!
17th Apr
I am a big Dad's Army fan and thoroughly enjoyed these. Sure, they can never match the original cast, but the actors did a great job, the sets looked authentic, and it was lovely to see these lost episodes brought back to life. My only real niggle was the casting of Mathew Horne as Private Walker who didn't capture any of the sparkle of the original actor. Compared to the new(ish) movie and the animated 'A Stripe For Frazer', these are much much better (imho) and certainly much better than most comedies on TV at the present.
17th Apr

Not usually one to agree with a negative review but have to agree here. Very surprised at the almost universally positive comments. Came onto the thread expecting a universal panning!
I found all three I saw very hard to watch, even though I stuck at it and I'm quite the fan of the original radio show and TV series.
Usually a massive fan of Kevin Eldon too, but this was a bit painful. Totally agree Matthew Horne didn't work as Walker either. Sure the sets were authentic and so on but that's small comfort. Possibly not a universal winner?
Edited by: "Exconnaught" 17th Apr