Unfortunately, this deal is no longer available
*
240° Expired
16 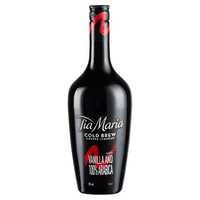 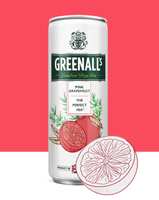 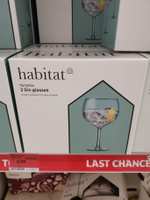 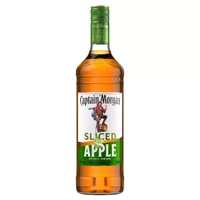 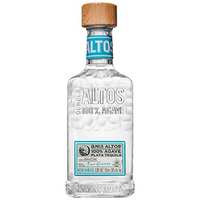