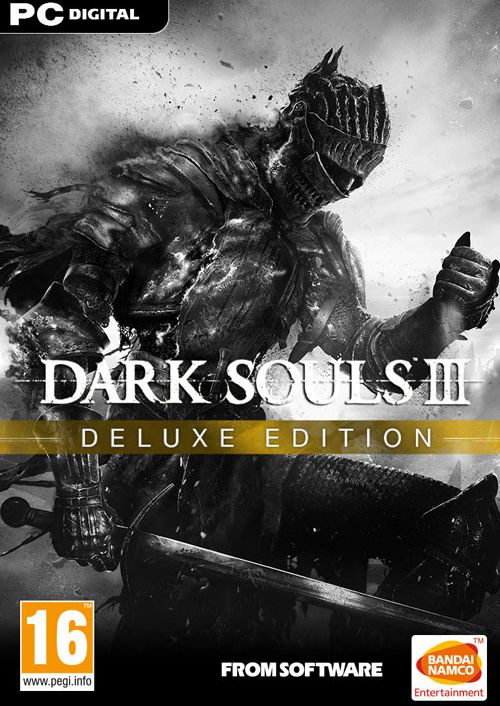 DARK SOULS III is the latest chapter in the critically-acclaimed series from developer FromSoftware.The DARK SOULS III Deluxe Edition includes the full game and the Season Pass, featuring new maps, bosses, enemies and additional weapon and armor sets.Winner of Gamescom Award 2015 "Best RPG" and over 35 E3 2015 Awards and Nominations, you don't want to miss out on this epic entry into the franchise.
PostTweetShare Share with WhatsApp Share with Messenger
Community Updates
CDKeys DealsCDKeys voucher codes
New Comment Subscribe Save for later