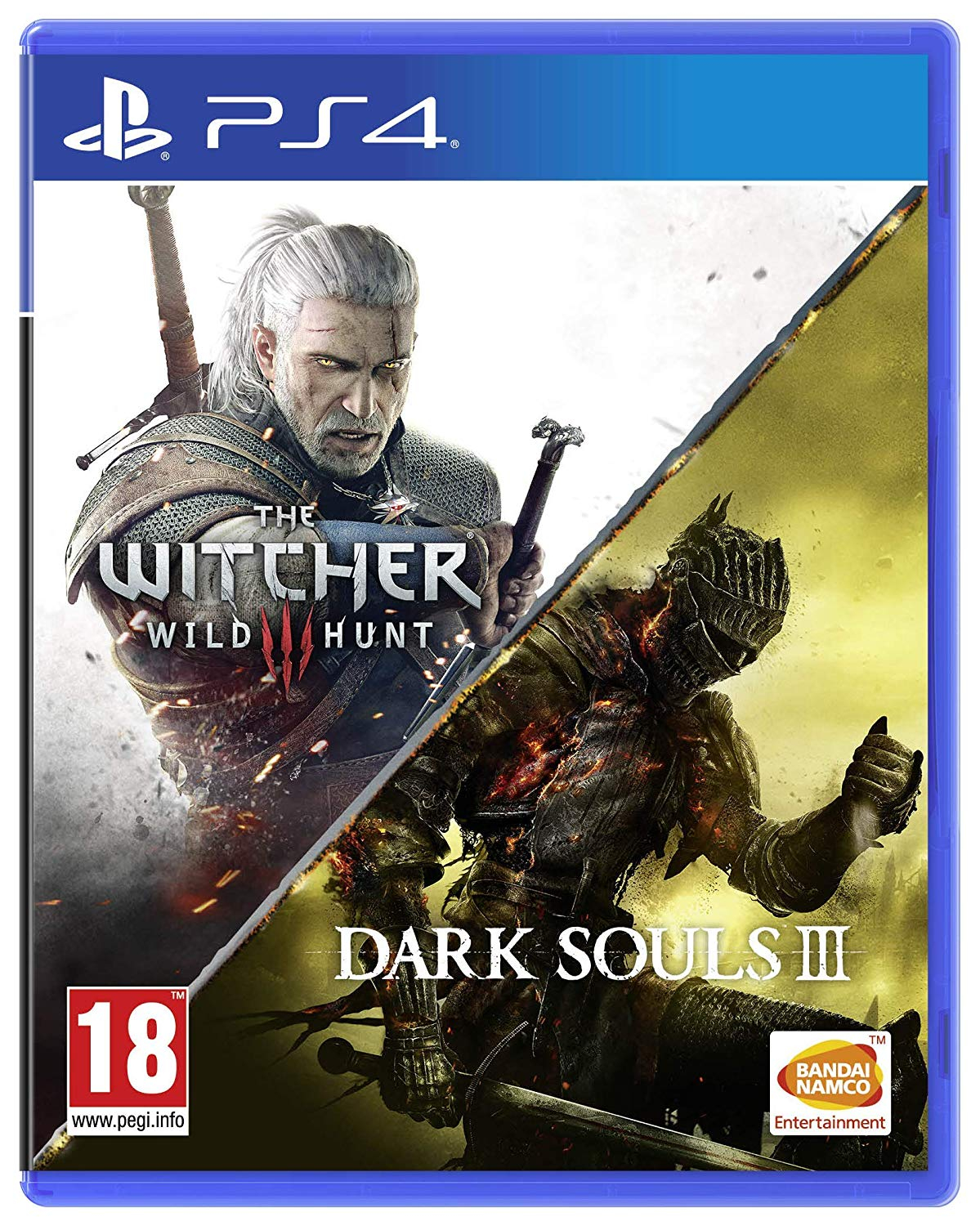 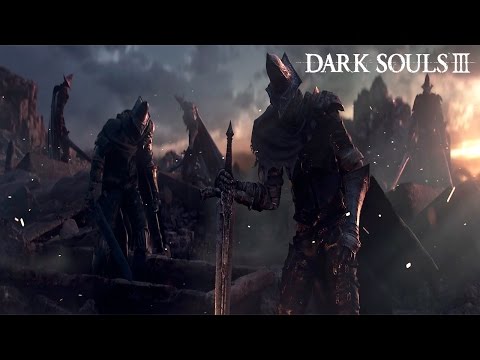 The Witcher III: Wild Hunt is a story-driven, next-generation open world role-playing game set in a visually stunning fantasy universe full of meaningful choices and impactful consequences. In The Witcher you play as the professional monster hunter, Geralt of Rivia, tasked with finding a child of prophecy in a vast open world rich with merchant cities, mysterious islands, dangerous mountain passes, and forgotten caverns to explore.

Dark Souls III
As fires fade and the world falls into ruin, developer FromSoftware and director Hidetaka Miyazaki continue their critically-acclaimed and genre-defining series with Dark Souls III. Fans and newcomers alike will get lost in the games hallmark rewarding gameplay and immersive graphics. Now only embers remain… 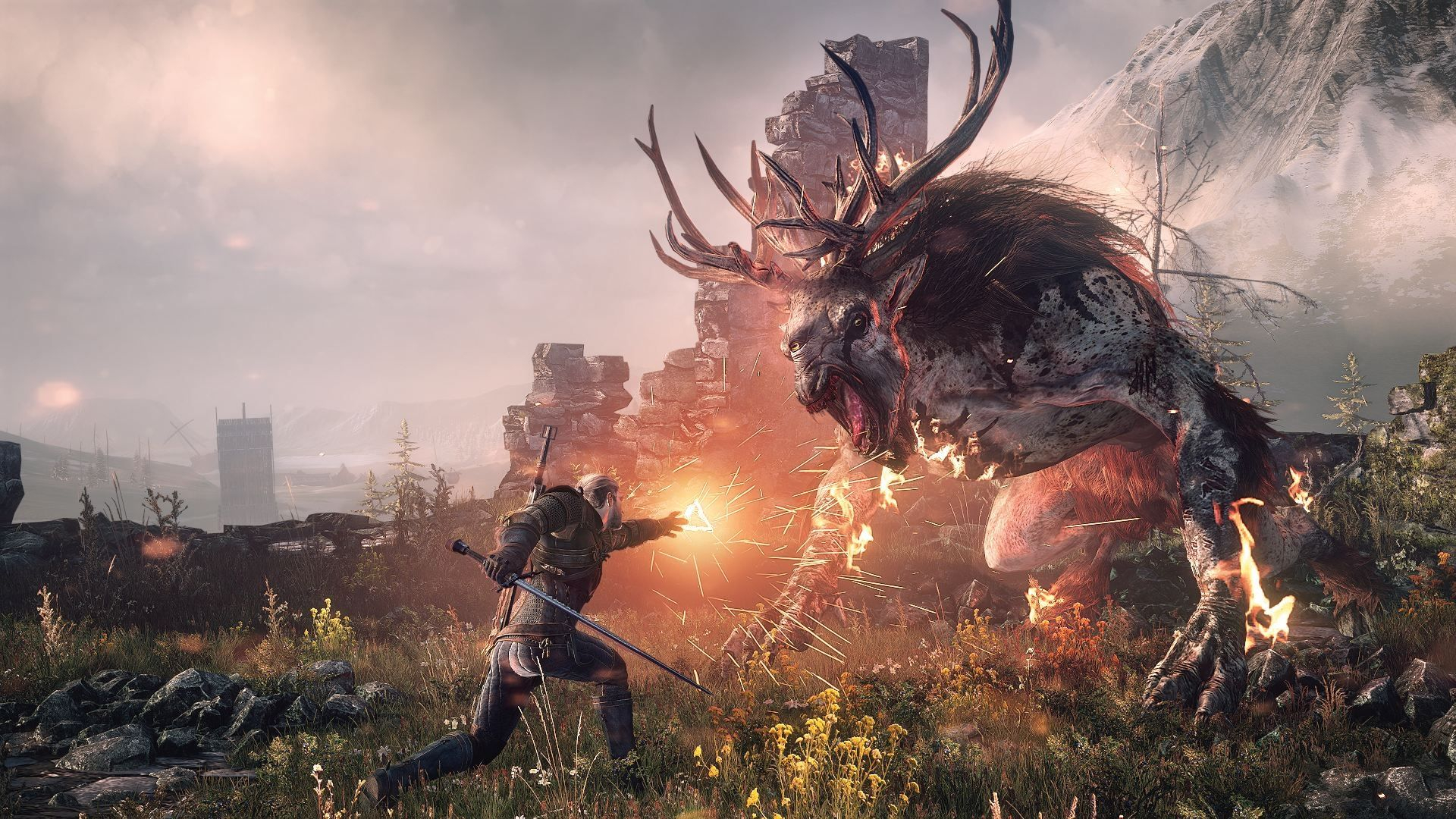 PostTweetShare Share with WhatsApp Share with Messenger
Community Updates
Base.com DealsBase.com discount code
If you click through or buy, retailers may pay hotukdeals some money, but this never affects which deals get posted. Find more info in our FAQs and About Us page.
New Comment Subscribe Save for later
8 Comments
19th Nov 2019
Strange mix
No better way to make the average combat of the witcher 3 stand out than playing a souls game.
19th Nov 2019

I was thinking the same. Super random choice for a bundle.
19th Nov 2019

I was thinking the same. Super random choice for a bundle.

I think that they have the same publisher, hence the odd bundle
19th Nov 2019
Don't get the point of this bundle, but that's a lot of gaming for the money
19th Nov 2019
Yeah, the sublime storytelling of the Witcher and the tedious grind of Dark Souls. Odd combo indeed

Seriously though, this doesn’t look like GOTY for Witcher (or Deluxe for Souls), so worth noting there’s a significant amount of content not included. Conversely, if it had been included, this would be hot as hell. As it is, I reckon it’s somewhere in the middle. An ok-ish price.
20th Nov 2019
Imagine trying to figure out where to put this on your shelf lol in the D section? In the W section?
20th Nov 2019

H for hack n slash?
20th Nov 2019
If you want to prep for Dark Souls by playing the Witcher 3... at the start of the game go and try and fight the Spider monster Harissi and it will give you the crippling sense of being overwhelmed.