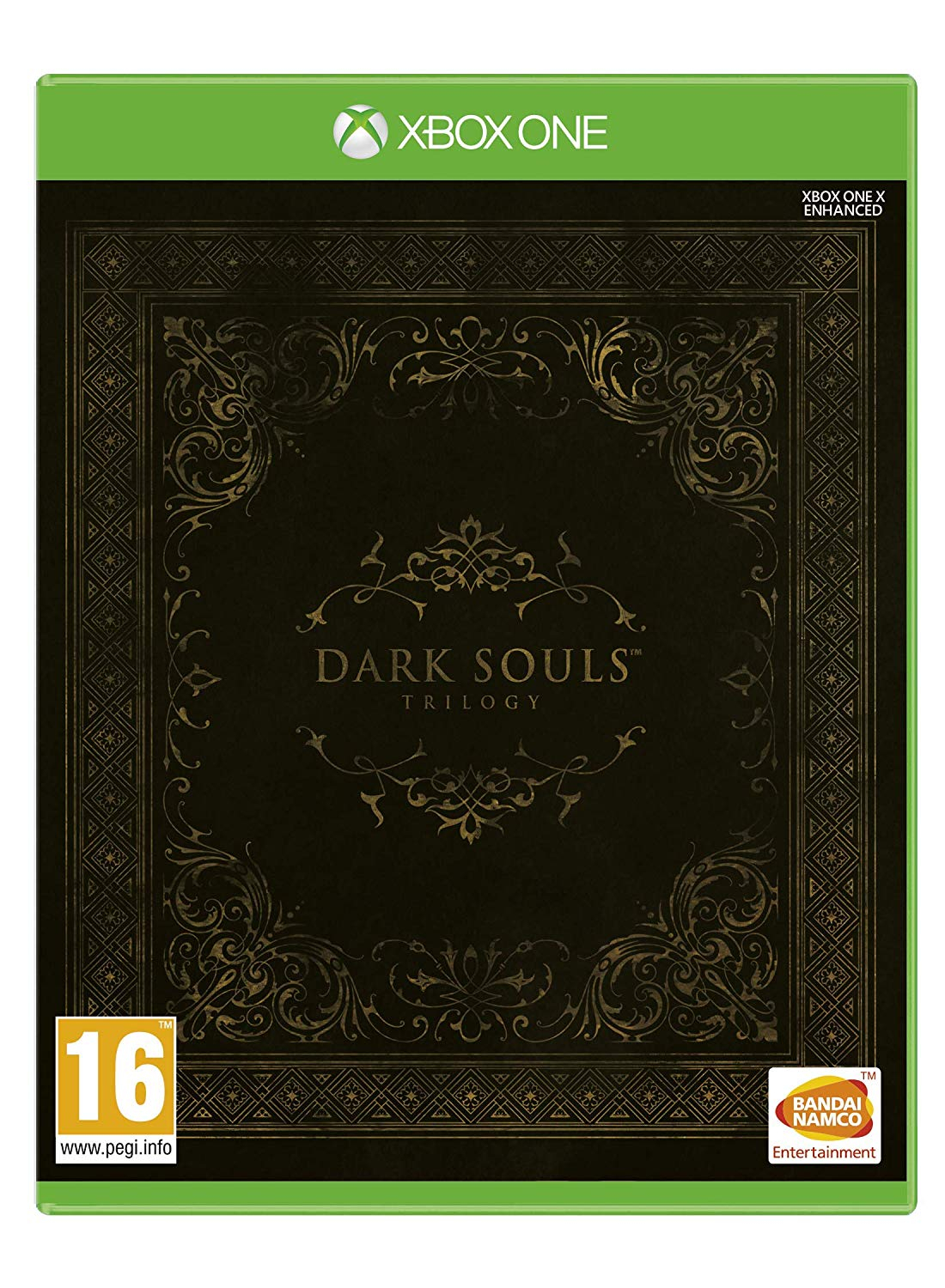 Good morning everyone. Hope all had a great weekend. Argos is now OOS for most places. Amazon is also showing as Temporarily out of stock. But it is still a better bet. Prices are around £40 most places. 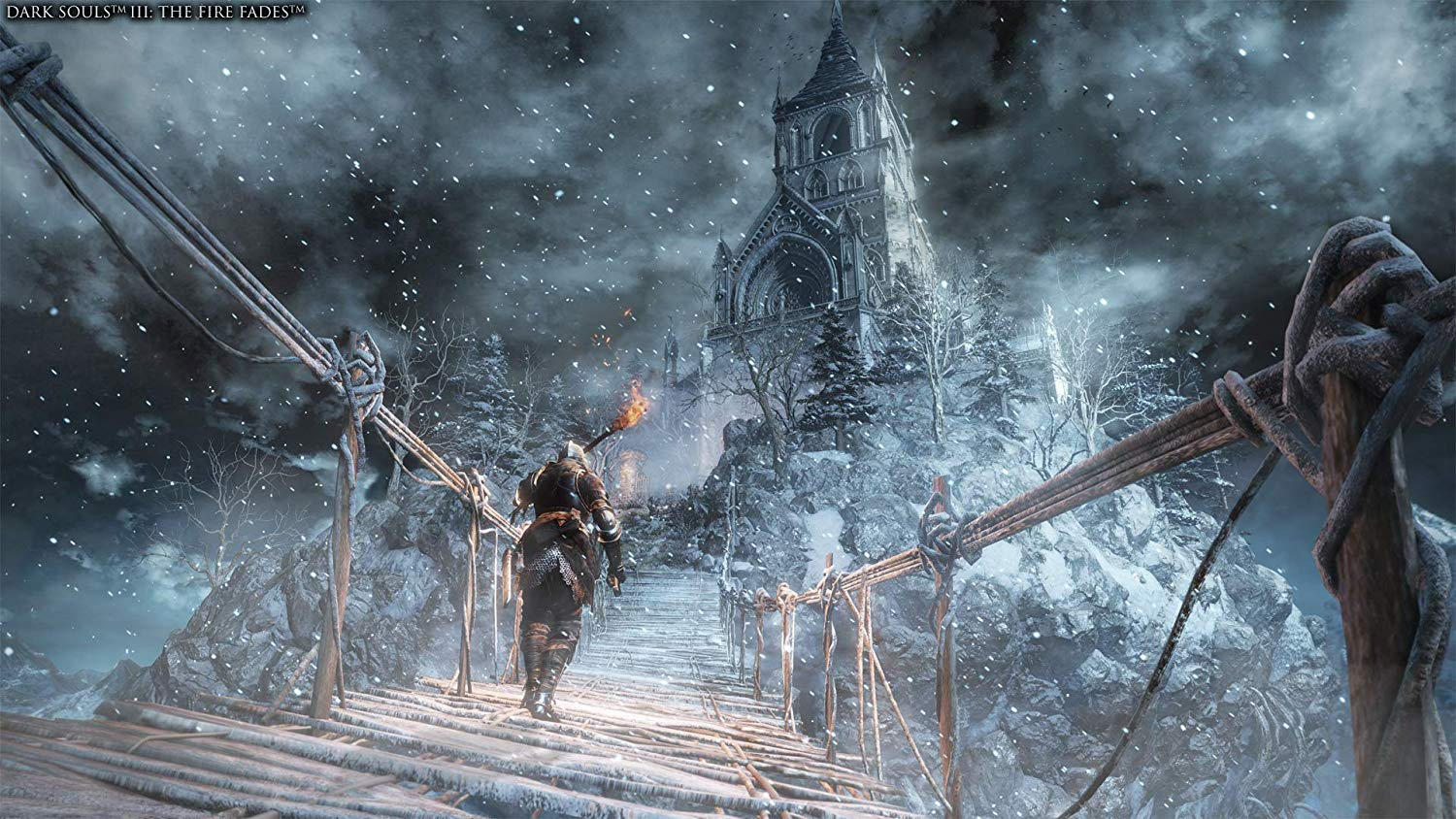 PostTweetShare Share with WhatsApp Share with Messenger
Community Updates
Amazon DealsAmazon discount code
If you click through or buy, retailers may pay hotukdeals some money, but this never affects which deals get posted. Find more info in our FAQs and About Us page.
New Comment Subscribe Save for later
5 Comments
19th Aug 2019
Praise the Sun 🙏
19th Aug 2019
I own Demon's Souls, Dark Souls 1-3 and Bloodborne and have finished precisely none of them. I'm neither good enough nor patient enough to come anywhere close to completing them but man are these memorable games. Demon's Souls in particular sticks with me as it was the first one and I was so excited when it finally got a UK release in the form of the Black Phantom Edition. I remember Games magazine giving the Japanese version a 10/10 - that was the first time I saw anything on the game and from then on it was top of my wanted list. I wonder if they'll ever release a remaster of that game, I know it's often been rumoured.
Edited by: "R2Pacman" 19th Aug 2019
19th Aug 2019
I remembered the first time I played the souls games when I got invaded. I almost freaked out.
19th Aug 2019
Really want this as I haven't played any Dark Souls but Ps4 is expensive and I couldn't pick the 1 up I ordered from argos
19th Aug 2019
Sold out on Xbox