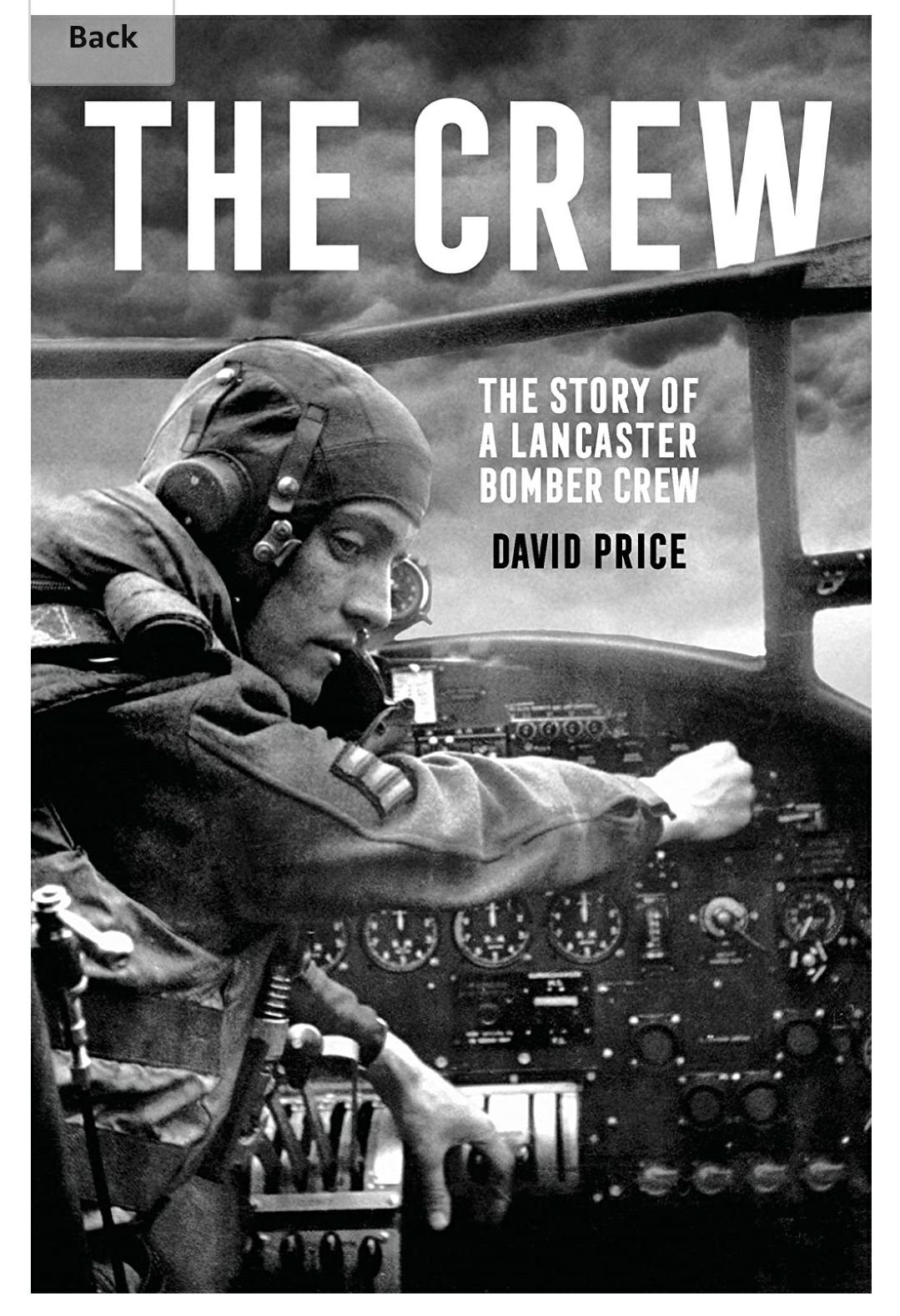 A moving tribute to the sacrifice and bravery of the fliers of RAF Bomber Command.

From their earliest beginnings – in places as far apart as a Cotswold village and the suburbs of Sydney – through the adventure of training in North America and the dread and danger of the forty-five bombing raids they flew with 97 Squadron, David Price describes the crew's wartime experiences with human sympathy allied to a secure technical understanding of one of the RAF's most iconic aircraft. The drama and anxiety of individual missions – to Kassel, Munich and Augsburg as well as Berlin – is evoked with thrilling immediacy; while the military events and strategic decisions that drove the RAF's area bombing campaign against Nazi Germany are interwoven deftly with the narrative of the crew's operational careers.

'A sensitive account of the bomber's life ... Price has given the bomber offensive a human face. This book [...] has a heart and soul' The Times.

'A fascinating and fast-paced account of the exploits of an Avro Lancaster bomber crew from 97 Squadron RAF' Herald.

'His eyewitness account is frank about the dangers of the role' i newspaper.

'A remarkable insight into the bravery, determination and skill of British Bomber Command crews during WWII' Waterstones.

'This book uses [Ken Cook's] story of bravery to shed light on the Second World War bombing campaign' The Times.

'The story of one Lancaster bomber crew, and of its last surviving member, former bomb-aimer Ken Cook provides the focus for David Price's sobering and poignant book' Mail on Sunday.

David Price's early interest in aviation was inspired by days exploring deserted RAF airfields in his native Cumbria. He has written for many newspapers and magazines on military aviation and is the author of A Bomber Crew Mystery - The Forgotten Heroes of 388th Bombardment Group (Pen & Sword, 2016) which followed the story of two American B-17 crews.
PostTweetShare Share with WhatsApp Share with Messenger
Community Updates
Amazon DealsAmazon discount code
New Comment SubscribeSave for later
1 Comment
2nd Jun
Audio is only £3.99 too. Downloaded