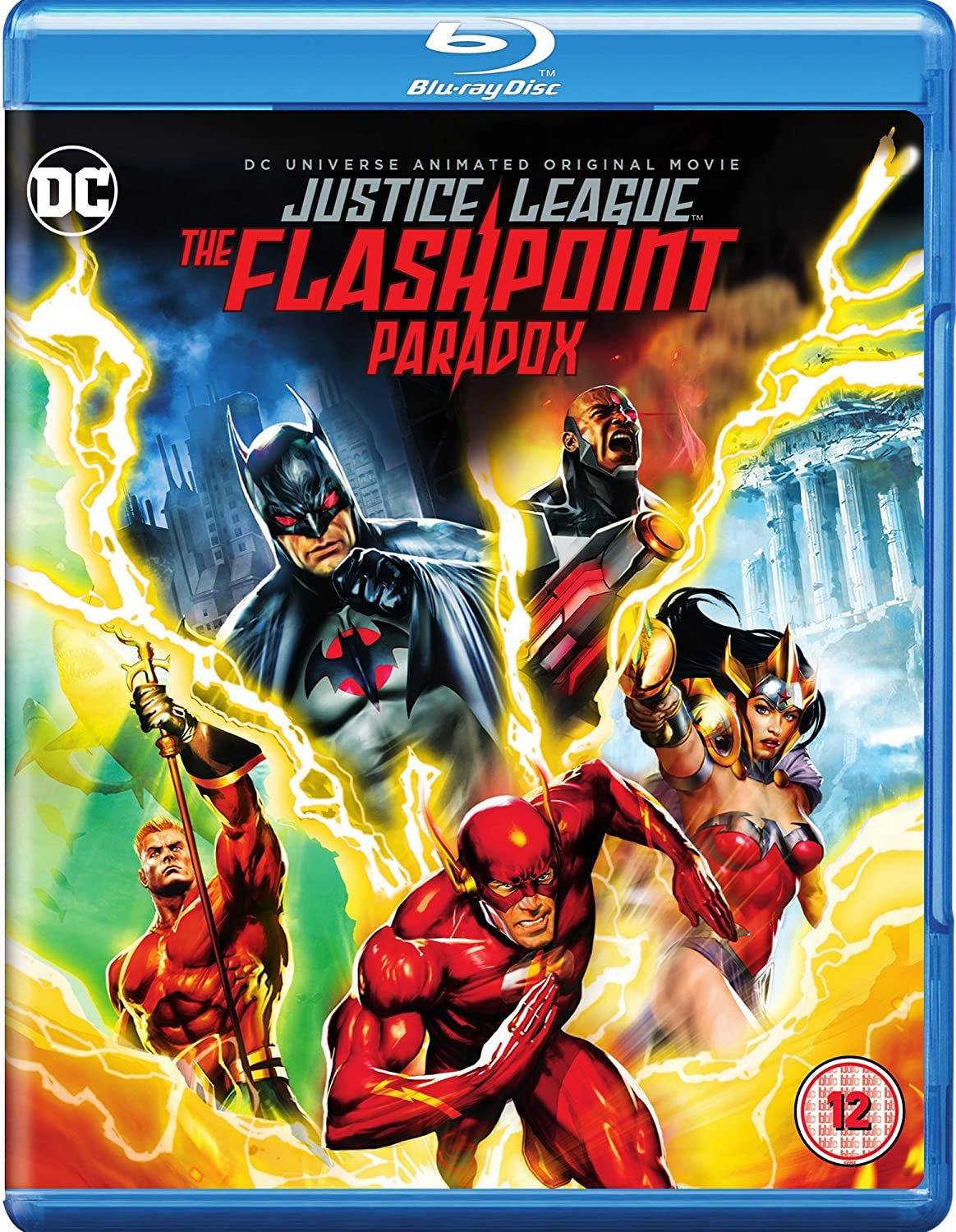 Feature-length animation following the adventures of the DC Comics characters, based on the graphic novel 'Flashpoint' by Geoff Johns and Andy Kubert. After foiling a robbery carried out by Professor Zoom aka Reverse-Flash (voice of C. Thomas Howell), Barry Allen aka The Flash (Justin Chambers) finds himself in an alternate timeline where a war between Aquaman (Cary Elwes)'s Atlanteans and Wonder Woman (Vanessa Marshall)'s Amazons has broken out, with the remaining members of the Justice League trying to put an end to the conflict. After seeking out the help of Batman (Kevin Conroy/Kevin McKidd), Barry determines Reverse-Flash must have caused the alteration in time by using the Speed Force. Can he find a way to stop the war and restore normality before it's too late?
PostTweetShare Share with WhatsApp Share with Messenger
Community Updates
5 Comments
Post a comment