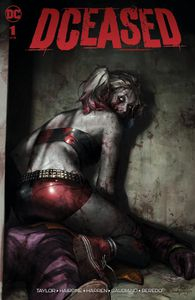 Spotted this whilst browsing Forbidden Planet and thought I'd add to my collection.
From the excellent DC mini series.
‘I looked, and there before me was a pale horse! Its rider was Death, and Hades was following close behind him.’-Revelation 6:8 A mysterious techno-virus has been released on Earth, infecting 600 million people and turning them instantly into violent, monstrous engines of destruction.


The heroes of the DCU are caught completely unprepared for a pandemic of this magnitude and struggle to save their loved ones firstbut what happens to the World’s Greatest Heroes if the world ends? 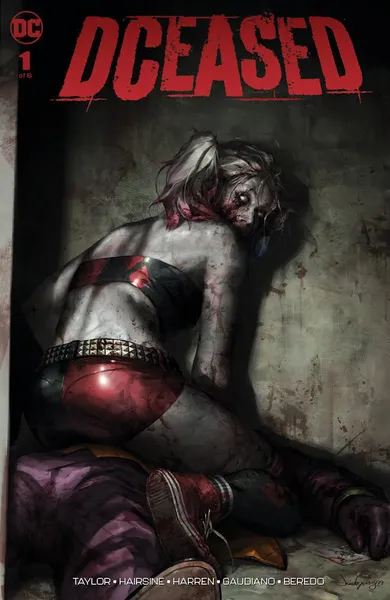 *Price shown is instore price; but you can have delivered for just £1

*There's a few more DCeased comics on sale too. I can't link directly, but if you search 'DCeased' you'll get them all. 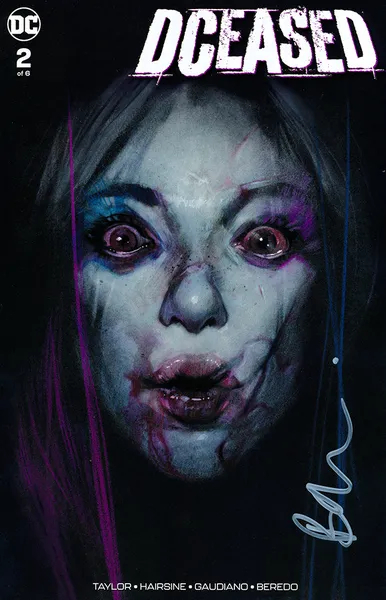 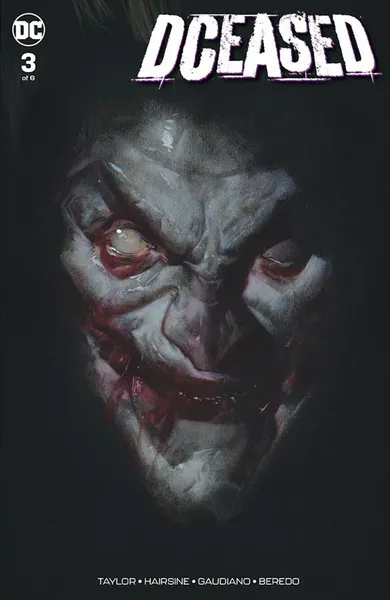 Are these one off stories?Who's Ben Oliver?

It's a mini series - there's 6 parts IIRC
Ben Oliver dccomics.com/tal…ver
9th Feb
Wish I never saw this post.
Yet another pile of comics I don't really need, I've already got the complete run of this with the variants.. But not these variants.
Heat.. Even tho you've made me spend money I didn't want to spend.
Nice find.
9th Feb

"Even tho you've made me spend money I didn't want to spend."
That should be on a hotukdeals T-shirt i.e 'Got the T-shirt'
Happens all the time to me. Hope you got a few of the signed ones.
9th Feb

I did, also picked up Dead Eyes #1 signed variant for a few quid.
Check that out if you've never heard of it.