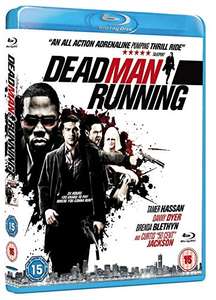 Thriller starring Tamer Hassan, Danny Dyer, Brenda Blethyn and Curtis '50 Cent' Jackson. Nick Kane (Hassan) is an ex-con with a big problem, he is in debt to the tune of 100 grand to New York gangster and loan shark Mr Thigo (Jackson). Thigo is an uncompromising man who wants his money back in 24 hours or else, and to hurry things along, takes Nick's mum (Blethyn) hostage. Nick and his best friend Bing (Dyer) must try and get the money together using any means possible before time runs out. 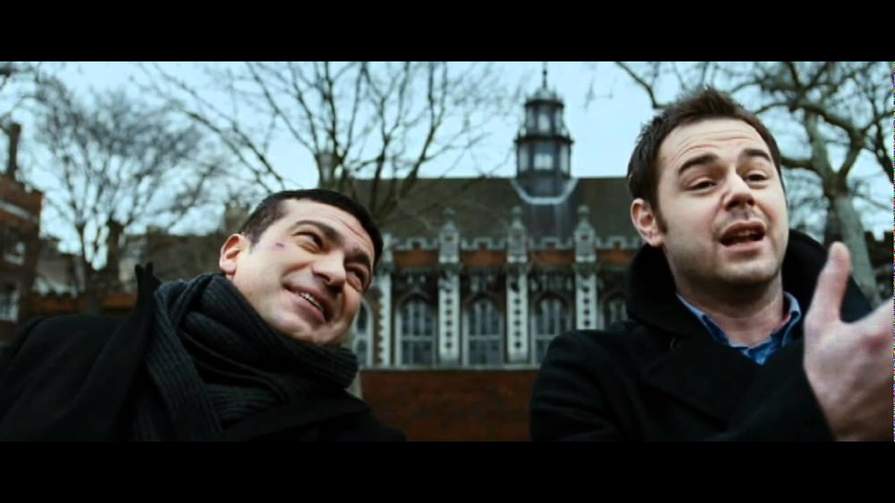