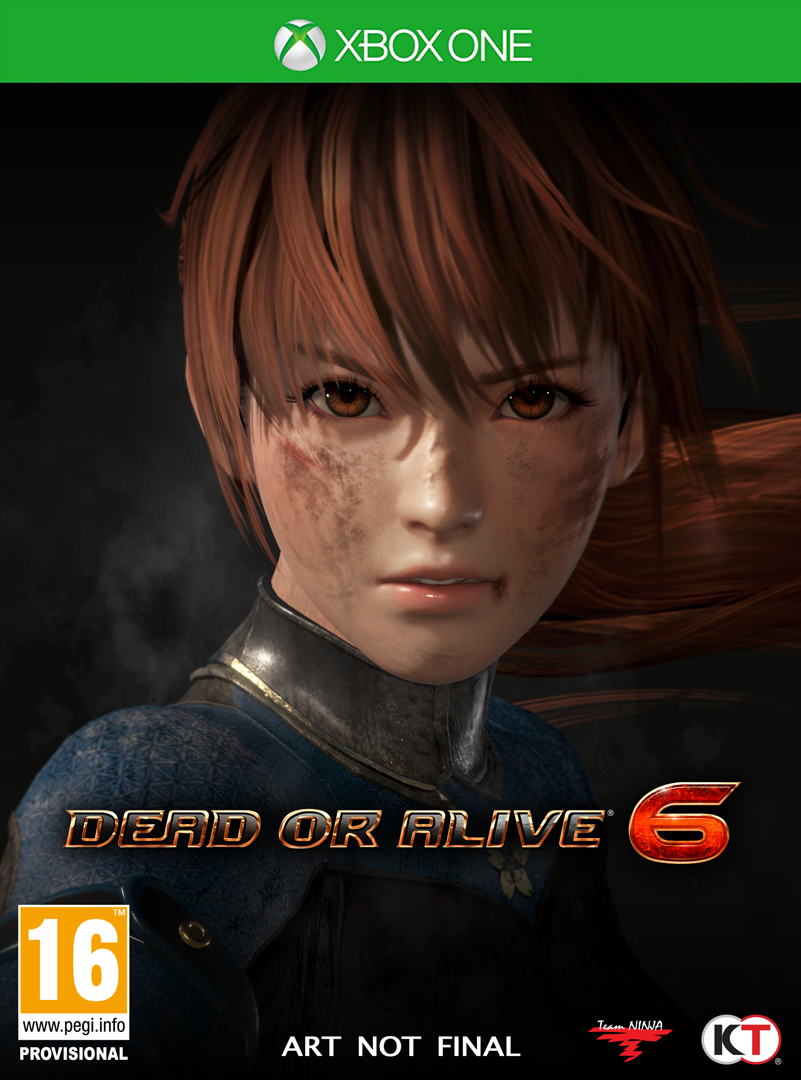 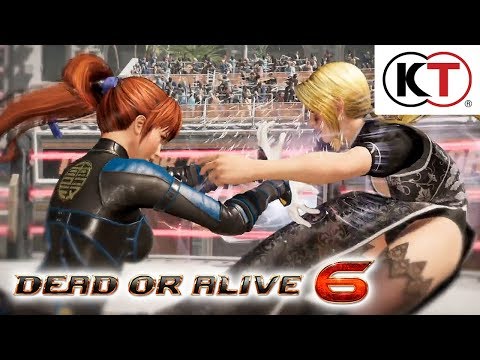 The renowned fighting franchise, DEAD OR ALIVE, is set to return with the long-awaited next entry in the series, DEAD OR ALIVE 6, and invites fans and aspiring fighters to test their skills in the ring in Early 2019. With fan-favourite fighters; Helena Douglas, Hayate, Kasumi, Ryu Hayabusa, Zack and Jann Lee set to return, this iconic fighting tournament is not to be missed. 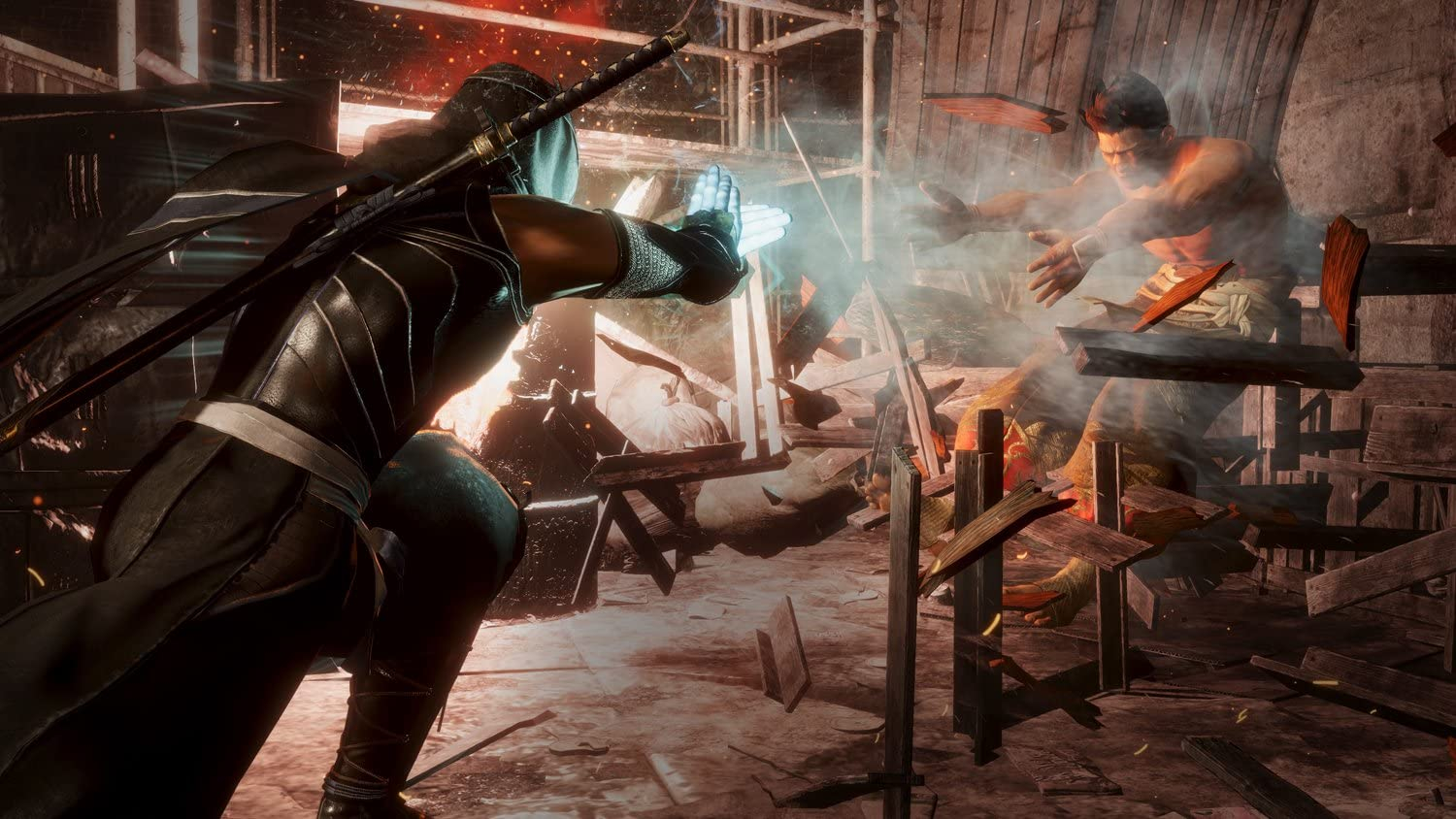 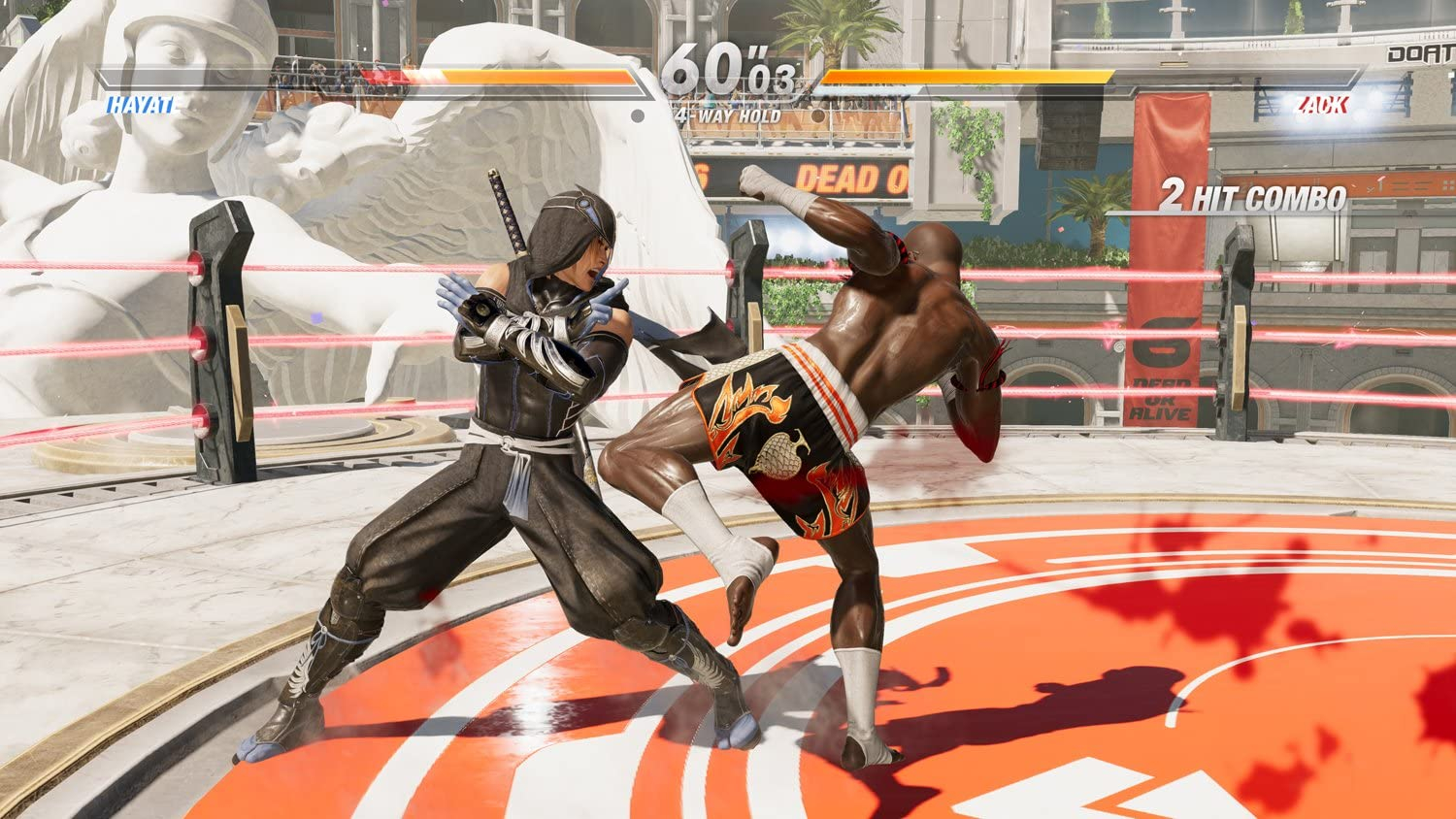