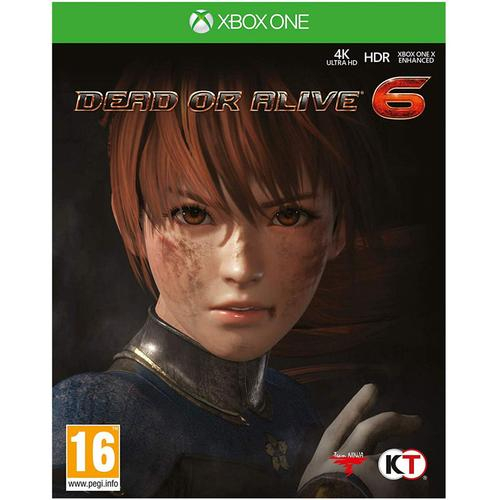 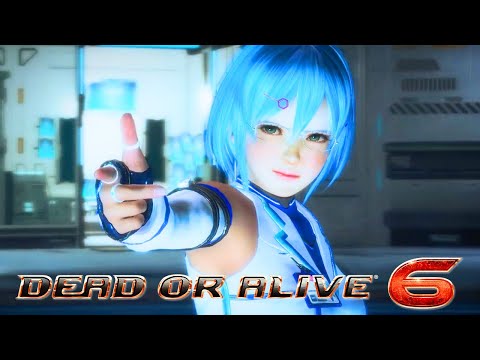 DEAD OR ALIVE 6 is the latest instalment in the DOA series and the first entry to be built from the ground up for current gen platforms. Pushing for the highest quality possible, players can feel every punch and drop of sweat as the new engine offers an all-new realistic fighting experience. The latest entry will run at a stable 60fps across all platforms but is set to feature PS4 Pro and Xbox One X enhancements to offer even greater visual flare. With 2 new characters & several new stages, and a plethora of returning fan-favourite characters & stages, this will be the most immersive experience to hit both the fighting/tournament stage and home consoles.

Product FeaturesRumble Danger (Stage Mechanic)
If a fighter is blown into the crowd, the spectators around the edge of the ring can push the fighter back in and will lose their balance and stagger. This creates an opening for the perfect chance to attack.

Mass-Destructions (Stage Mechanic)
Stage objects such as boxes or jars are destructible. Earn extra damage by blowing opponents into them. Broken items do not regenerate, but you may want to break them before your opponent decides to use them on you.

Break Gauge (Fighting Mechanic)
A new special attack meter which allows you to execute swift changes to combat such as the Break Blow and Break Hold. Break Blow’s are a powerful smash performed while parrying an enemy strike, whilst Break Hold’s are an ultra-hold which returns upper, middle, and lower attacks.

Fatal Rush (Fighting Mechanic)
When your Break Gauge is full, pressing the R1/RB button four times will perform a powerful combo utilising four punches/kicks which finish with an impressive deadly blow to your opponent. 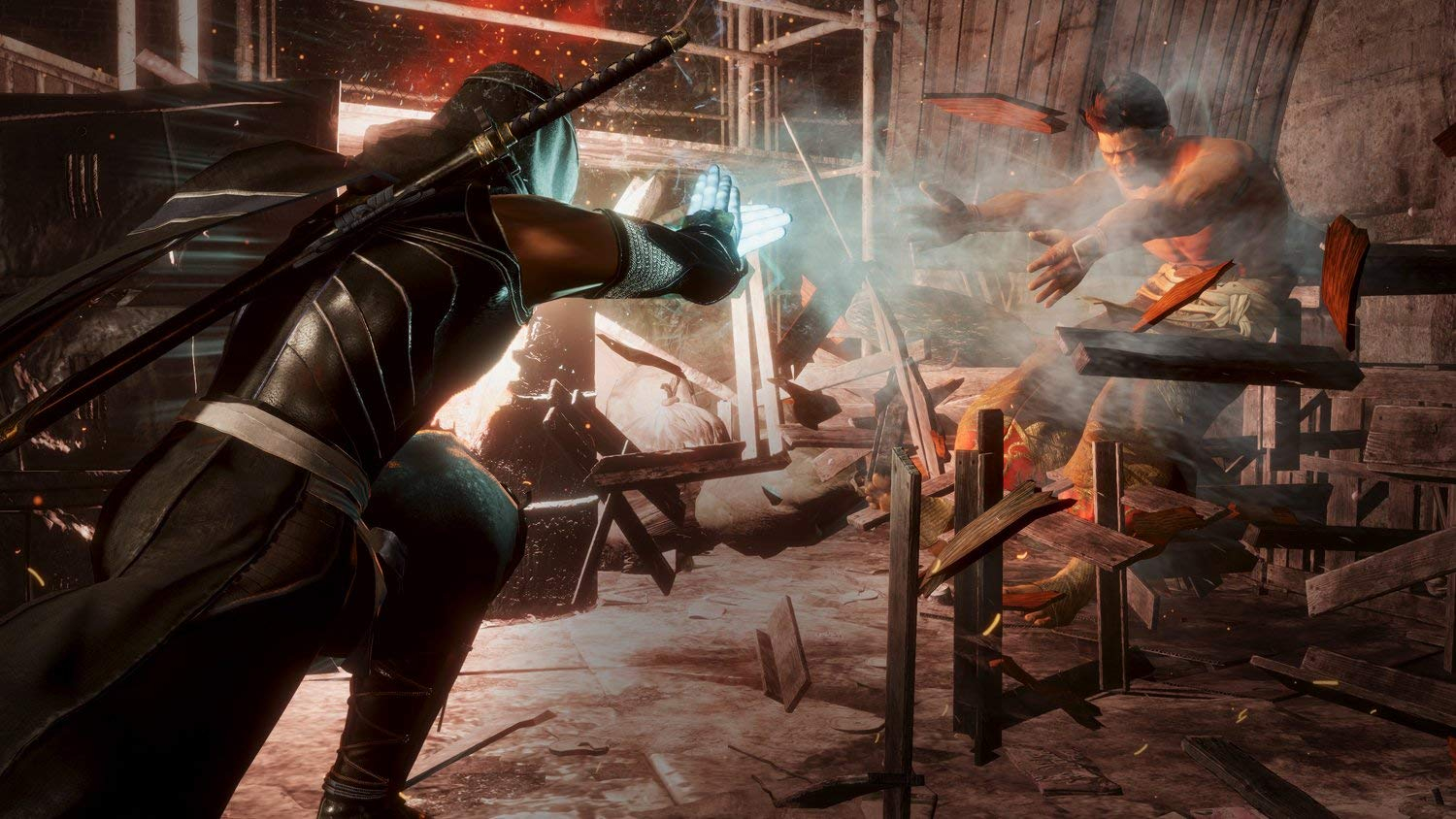