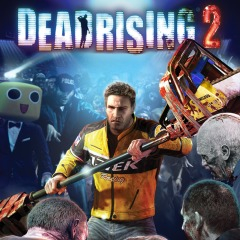 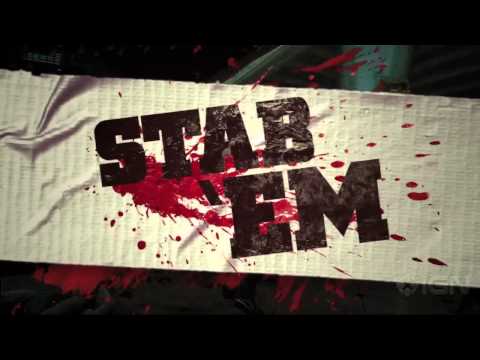 Does Dead Rising 2 have co op?
Yes, in addition to the already revealed competitive multiplayer, Dead Rising 2 will feature full two-player cooperative play through the game's entire main story. Here are the basics, and it's pretty straight forward: During any time, a second player can be invited to join a game in progress

Each player takes the role of Chuck, the game's main character - but they can completely customize the look of their character as they take on hordes of zombies together. The second player earns experience and money, but progress is only saved to the host's game 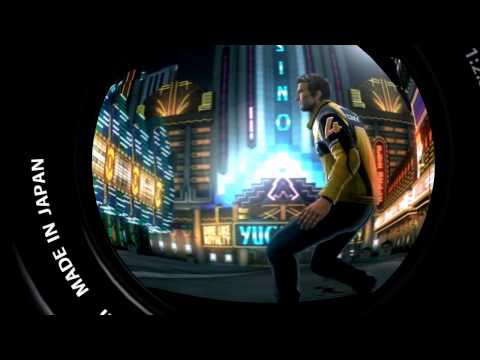 Does Dead Rising Off the Record have co op?
Two players can play the entire game cooperatively online in both story mode and sandbox mode. Both characters will earn XP and cash. Story progress and weapons stay in the host's game. 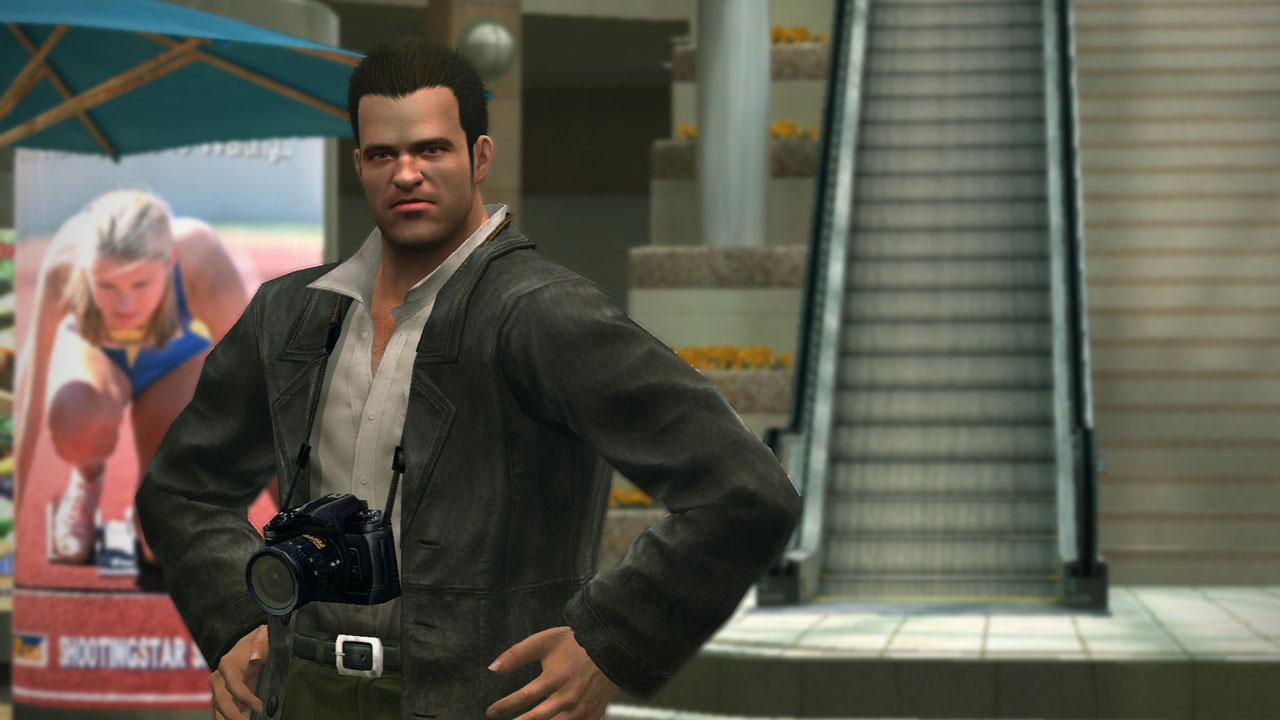 Frank West, a freelance photojournalist on the hunt for the scoop of a lifetime, pursues a juicy lead to a small suburban town only to find that it is being overrun by zombies! He escapes to the local shopping mall thinking it will be a bastion of safety, but it turns out to be anything but. It's a true struggle to survive the endless stream of enemies, but with full reign over an entire shopping center, Frank can utilize anything to fight off the flesh-hungry mob and search for the truth behind the horrendous epidemic.

if you're after more than one, it's worth grabbing psn credit off shopto to purchase

£15 top up for £12.85
£10 top up for £8.85
PostTweetShare Share with WhatsApp Share with Messenger
Community Updates
Playstation PSN DealsPlaystation PSN Discount Codes
New Comment Subscribe Save for later
8 Comments
15th Feb
Good prices. I just couldn't get into this series. Tried really hard with number 2 but just got a bit bored.
15th Feb
Arguably better off grabbing the Triple Pack when it’s back to £11.99.
15th Feb

Arguably better off grabbing the Triple Pack when it’s back to £11.99.

Completely with you on this. Had the first with my 360, completed it eventually and loved most of it. With the second, I'm not sure what it was, it seemed like a lot happened in one area and it got boring quick.

Recently picked up the third which is a Xbone exclusive, always wanted to play it so shall see how it goes.

As with this deal, £4.99 each still seems a bit too pricey.
15th Feb
Played the first one again recently & it has not aged well at all, or maybe I haven't aged well
15th Feb

I felt the same way with a lot of 360 exclusives, dead rising was clunky and boring, the time limit really didn't help either.
15th Feb

The gameplay is good, just old school xbox controls, easy to forget when you come back after a break
15th Feb

Yea, I only played the first one via the wii which I thought it was good at the time. Loved the second for the PS3 so might buy that one.