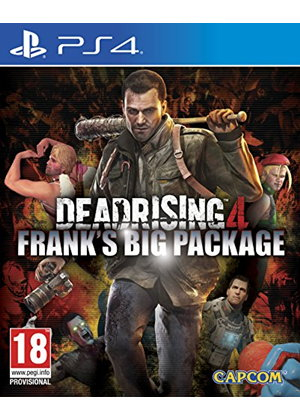 In Dead Rising 4, players will step foot inside the seasonal festivities of Willamette, Colorado amidst a mysterious outbreak that is spreading across the Willamette Memorial Megaplex Mall and surrounding town. Photojournalist Frank West returns 16 years after the events of the original Dead Rising. An ordinary guy that finds himself in extraordinary situations, Frank seeks to uncover the truth behind a government conspiracy responsible for the outbreak. With intense action and an unmatched level of weapon and character customization, Dead Rising 4, delivers a heart pounding experience as players explore, scavenge and fight to survive in an open world sandbox on the brink of the next zombie apocalypse. 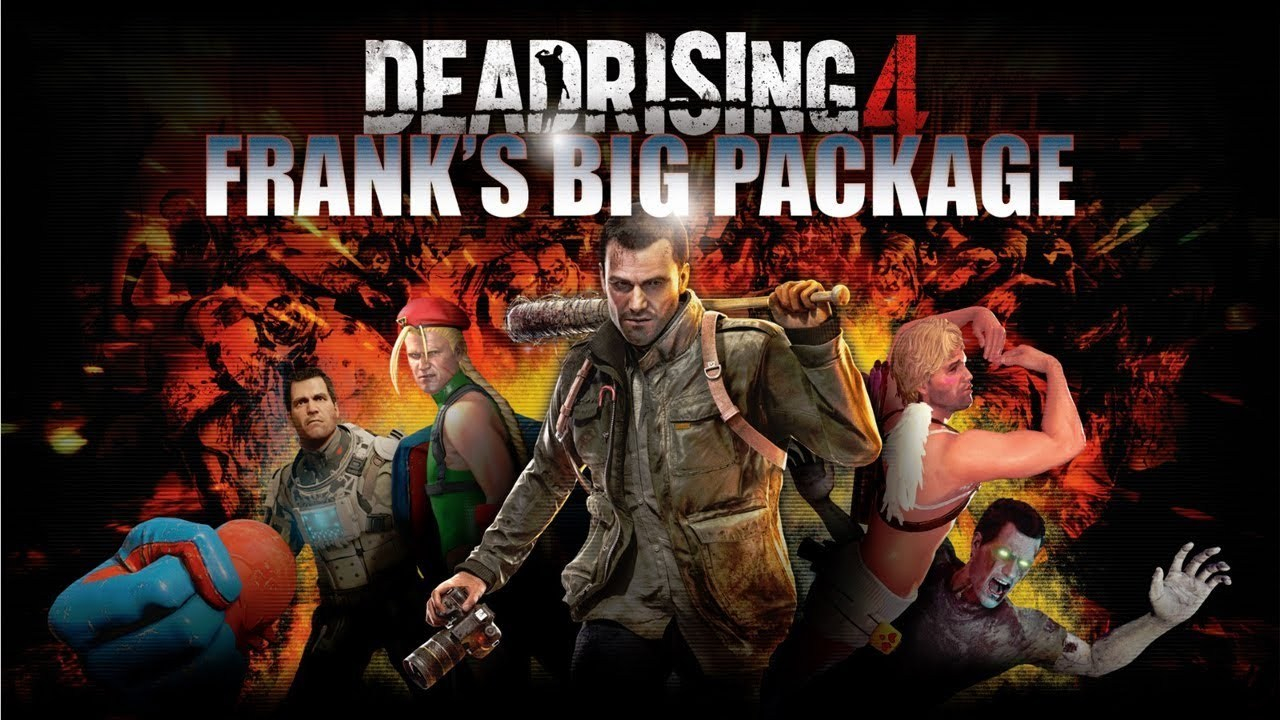 • BIG in features. BIG in content – The latest version of the Dead Rising 4 main game is included, in addition to:
-Capcom Heroes – an all-new game mode and way to experience the Dead Rising 4 story. Frank West is able to unlock classic Capcom characters outfits, wield iconic weapons and perform outrageous signature attacks – all while fighting off the zombie horde!
- All downloadable content – Stocking Stuffer Holiday Pack, Frank Rising and Super Ultra Dead Rising 4 Mini Golf.
- All bonus content – Street Fighter Outfit Pack, My Bloody Valentine Pack, Candy Cane Crossbow, Slicecycle, Sir-Ice-A-Lot, Ugly Winter Sweater and X-Fists.
• Frank West returns! – The original Dead Rising protagonist and photojournalist Frank West returns 16 years after the events of Willamette, complete with his brand-new camera to capture those zombie selfies and unveil hidden objects around town.
• Open World Sandbox – Explore and scavenge the huge spaces of the Willamette Memorial Megaplex and surrounding town for weapons and costumes to combat the zombie apocalypse and find extra clues.
• Anything and everything is a weapon – Create your own tools of zombie destruction by crafting hundreds of potential weapon combinations ranging from the practical to the truly insane, including the Bazooka Cannon, Electric Axe and the Plunger Lure.
• Engaging multiplayer – Play with three other friends online to complete missions and conquer the zombie-infested Willamette Memorial Megaplex Mall.
PostTweetShare Share with WhatsApp Share with Messenger
Community Updates
Base.com DealsBase.com discount code
New Comment SubscribeSave for later
7 Comments
9th Mar
It went up in price just as I was buying it.
9th Mar
£17 now unfortunately
9th Mar

It went up in price just as I was buying it.

Be sure to check the Other Sellers tab. BaseCH often have items cheaper, but items do ship from Switzerland so they take a little longer to get to you than regular Base items.
9th Mar
I enjoyed this game- though the story is a bit lackluster and doesn't really develop in an interesting way.

Definitely flew under the radar due to mixed reviews but it's decent enough - suppose this kind of game suffers in this day and age - unless its a big blockbuster AAA game or a hyped indie-title then it doesn't stand a chance.
9th Mar

Ahh good, just checked myself and its back to the original price of £9.85. Heat
9th Mar