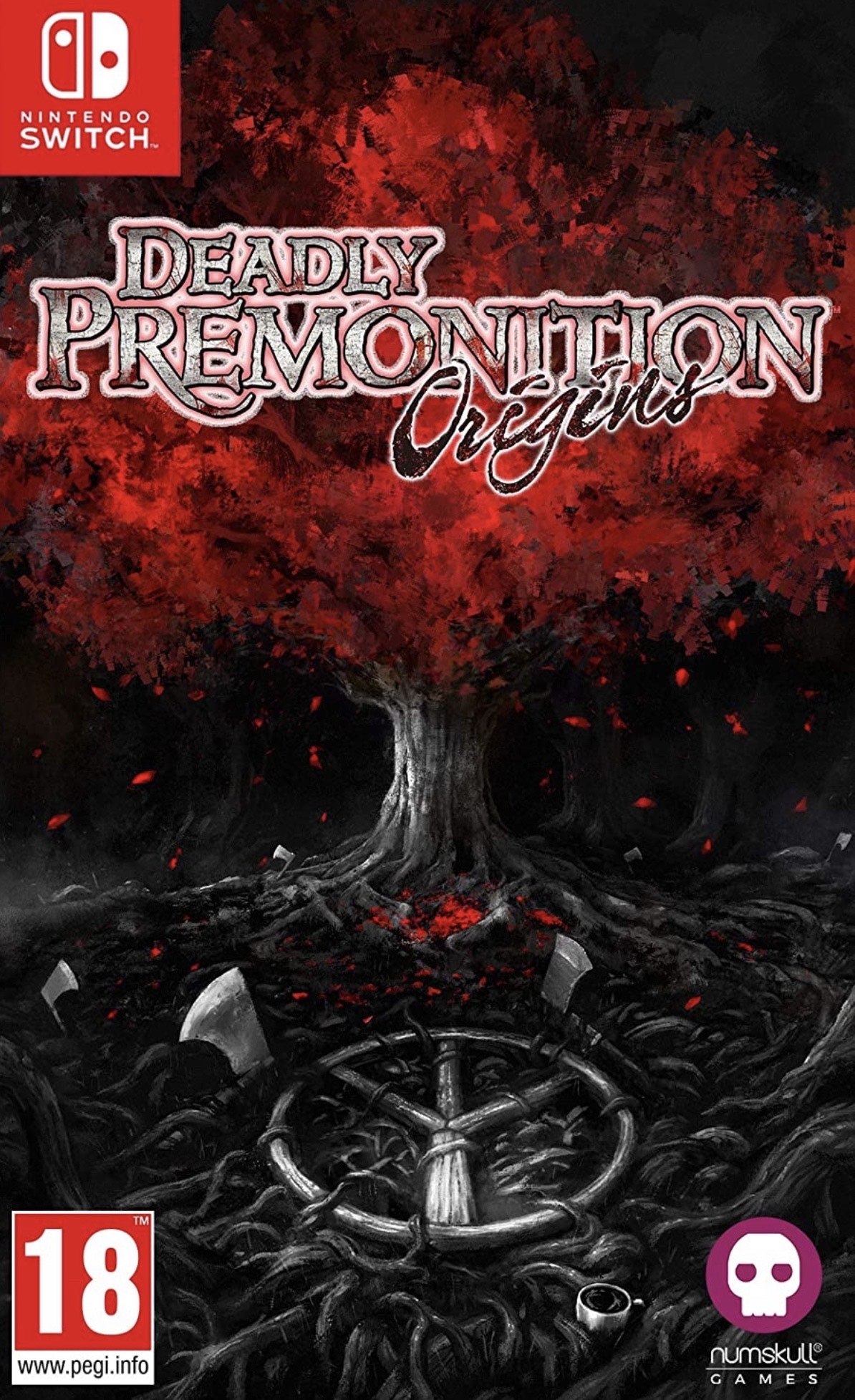 Welcome to Greenvale... A remote rural town where mystery and murder go hand in hand. Assume the role of Agent Francis York Morgan, and delve deeper into Greenvale’s deadly secrets. Interrogations, investigations, and bloody crime scenes await you in this seemingly sleepy town.
Features:
A living, breathing persistent world of investigative mystery, featuring NPCs with their own individual mysteries to uncover.
Dozens of side quests that will further immerse the player and reveal more of Greenvale’s secret underbelly.
Engage in open world adventure as you go sightseeing and explore the town of Greenvale while you solve the mysteries within it.
A combination of over-the-shoulder shooter action, driving, and 3rd person adventure/exploration offers a variety of gameplay.
Use your profiling prowess to recreate the crime with the various clues and items found at the scene.
Dozens of melee, ranged and hidden weapons to defend yourself from the onslaught of evil.
Lengthy campaign with over 20 hours of gameplay.
PostTweetShare Share with WhatsApp Share with Messenger
Community Updates
Base.com DealsBase.com discount code
New Comment SubscribeSave for later
13 Comments
21st Apr
Release date 22 November, ahh, 2019!!! Edited this comment as I read Base wrong!
Edited by: "Lionyone" 21st Apr
21st Apr

This game has already been released.
Metacritic has a score of 70. It is a real marmite game, it’s old school and very quirky. I loved it
21st Apr
Deadly Premonitions 2 may come out this year.
21st Apr

Deadly Premonitions 2 may come out this year.

Good catch man, I read the Base page wrong so I edited my comment above!
21st Apr
Does anyone know of this comes with the pin badge set?
21st Apr
youtu.be/-41…VAg


If you’re on the fence, check this out. Probably the best three minutes in the history of YouTube.
21st Apr

Does anyone know of this comes with the pin badge set?

I think that that’s a game exclusive
21st Apr

Wow that sandwich must be pretty amazing. I've always wanted to play this and that video was golden, looks like the game equivalent of 'the room'
21st Apr
One of the nuttiest games I've ever played! Who the hell is Zack?! It's like kojimas evil twin made it!
22nd Apr
Great gam absouletly loved it on PS3 but most people will hate it

It's a really weird one
22nd Apr 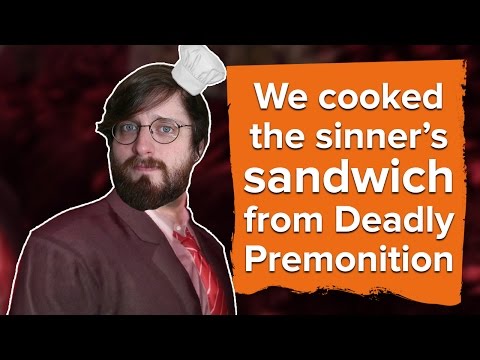 22nd Apr
Absolutely awful game. Absolutely love it! "IT'S IN THE COFFEE!"