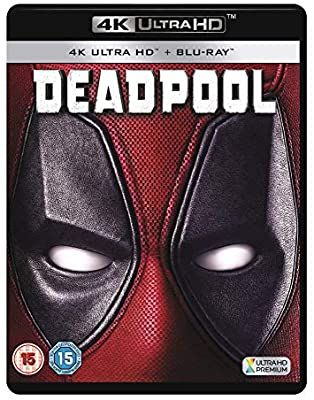 Product Description
Based upon Marvel Comics’ most unconventional anti-hero, Deadpool tells the origin story of former Special Forces operative turned mercenary Wade Wilson, who, after being subjected to a rogue experiment that leaves him with accelerated healing powers, adopts the alter ego Deadpool. Armed with his new abilities and a dark, twisted sense of humor, Deadpool hunts down the man who nearly destroyed his life.

Yes.unfortunately didn't buy then and somebody wants it as gift now.i haven't upgraded to 4k yet.still on blu ray.
20th Dec 2019
I understand, I splashed out on the steelbook, only for it to drop in price shortly after, it's about time these companies learn't some integrity, rather than scamming the people that pre-order. (yeah, like that'll happen!!)
Edited by: "Robert_Paulson" 20th Dec 2019
20th Dec 2019 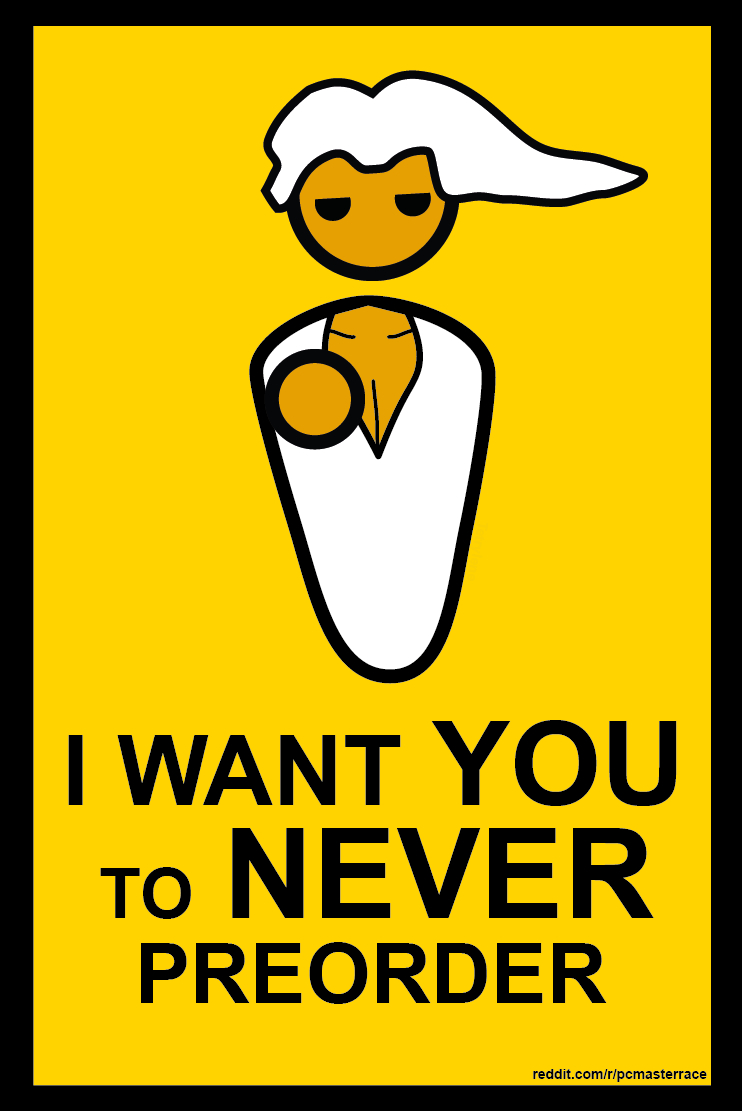 I didn't pre-order though, so your sarcasm is completely pointless.
20th Dec 2019

I don't mind that you find it funny, it just proves the type of person you are.

I didn't pre-order though, so your sarcasm is completely pointless.

That isn't sarcasm, as per the dictionary definition
20th Dec 2019

I was laughing at your end comment"like that will happen".I would never laugh or offend a person and am sorry if you thought I was taking the Mick out of you.
21st Dec 2019

I didn't pre-order though, so your sarcasm is completely pointless.