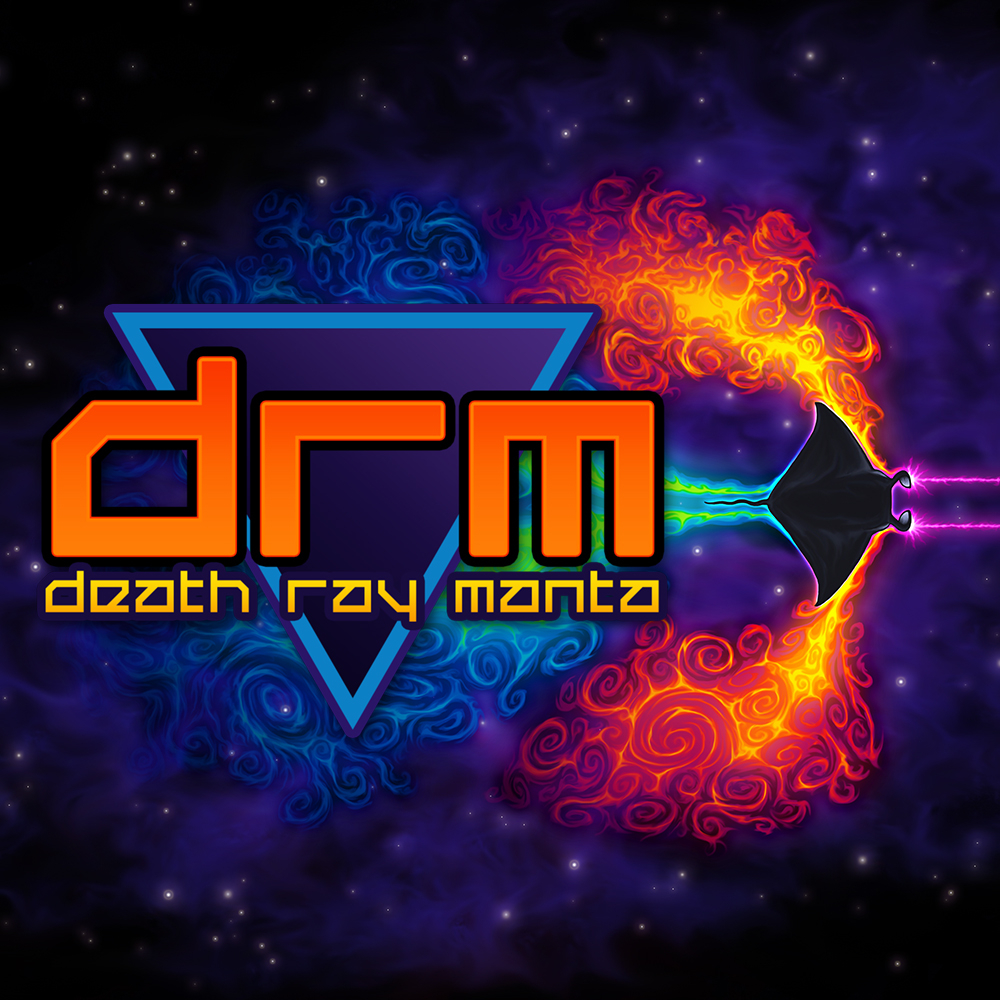 Twin-stick shooter inspired by Jeff Minter, Eugene Jarvis/Vid Kidz, and 70s horror films. Not many reviews around for the Switch version, but the PC version has a 92% user rating on Steam.

Not much to be saved in other regions -- it's ~10p cheaper in the Russia eStore, and actually more expensive in South Africa, Norway etc.

You spawn in the centre of the screen, moments later the screen is filled with mines, robots, rabbits, and lasers from beyond the stars. Collect space gems for bonus points and shoot everything else.

With 32 screens of increasingly colourful and crazy laser firing mayhem, how far into fish space can you get?