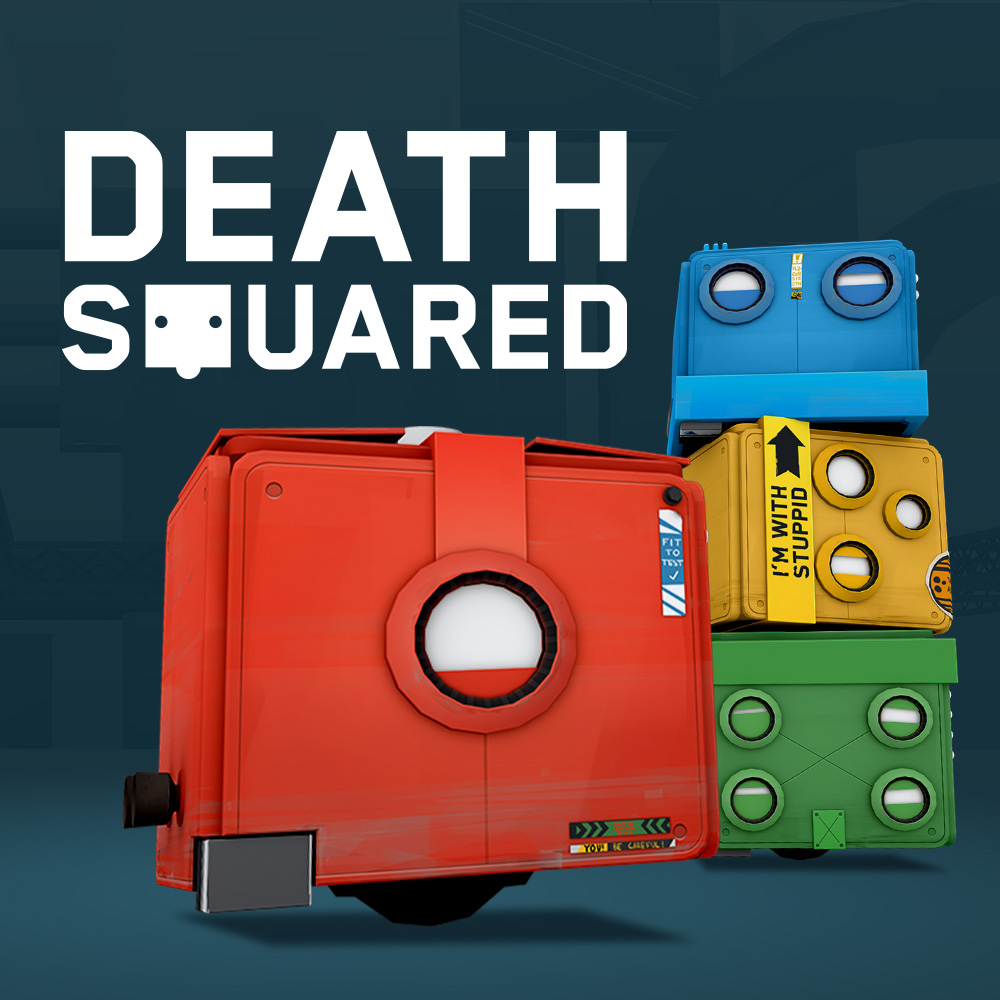 Death Squared has just dropped to £1.49 on the Nintendo eShop, it’s lowest ever price. Played this on the Xbox and it’s a great puzzle game. Can be played 1-4 players.

Death Squared is a co-operative puzzle game for one, two or four players, best enjoyed with loved ones who don't mind a little arguing for the greater good.

Prove your teamwork skills in Death Squared as you solve puzzles together or die trying! Each player needs to guide a robot to a colour-coded goal, but the path is beset with deadly traps and hazards. Teams of players will need close observation and communication to keep each other alive and discover a solution together.

Complete the main campaign with one or two players, then take a group into four-player Party Mode for the ultimate teamwork trial! For those that can't get enough, head to the Vault to find extra experiments recommended only for the brave.


PostTweetShare Share with WhatsApp Share with Messenger
Community Updates
Nintendo Shop DealsNintendo Shop discount code
New Comment Subscribe Save for later
23 Comments
6th Feb
I played the demo of this in 2 player and really enjoyed it. At the time I looked at buying it l, but the full price seemed a bit high. Looks like a bargain at this price. Thanks for posting the deal.
6th Feb
This is absolutely worth it at £1.49 a great co-op puzzle game
6th Feb
Great mix of comedy and puzzles. One of the better 2player games on the switch. Bargain at this price.
6th Feb
Thanks OP. Looks like a nice family game and for the price? Great stuff...
Edited by: "Muyhee" 6th Feb
6th Feb
Ordered thanks
6th Feb
I'll have some of that. Thanks OP
6th Feb
Ridiculous bargin.
6th Feb
My claim to fame is I one of the 10 first people to Platinum this on the PS4 EU version. I was literally crying with anger and laughter in some of those last levels. Brilliant game.
6th Feb
Bought. Heat. My switch must be my favourite thing now. Loads of wee gems like this.
6th Feb
Only thing with nintendo site you have to load £10 minimum on to there site
6th Feb

You shouldn't need to - you can choose to pay just the exact amount for a game when you go to purchase, rather than pre-loading credit.
6th Feb
I will try again but it said £10 min there day I'm new to the switch lite
6th Feb

If you buy through the eShop site, via the link on this deal, it’ll give you various payment options including PayPal so you’ll only have to pay the amount of the game instead of topping up
6th Feb

You can do the same on the Switch itself.
6th Feb

You can do the same on the Switch itself.

Didn’t know that, always bought on the eShop! Thanks for the info
7th Feb
Had 150 gold points to redeem so grabbed this little freebie
7th Feb
Thanks
7th Feb
Excellent wee game, seems to be on all platforms.
7th Feb
Paid 9 pence with my points. I think I can cope with that.
7th Feb
Excellent, had enough coins to get for free 🙌
7th Feb

Paid 9 pence with my points. I think I can cope with that.