Unfortunately, this deal is no longer available
Posted 14th Sep 2021

There was a cheaper code yesterday, but that code expired at midnight.

I was completely on the fence, but after reading and watching most of the reviews, I had to bite and make the purchase.

You die. And then you die again. Welcome to the Deathloop. You're Colt, a professional assassin, and you have eight key targets to eliminate before the day ends. Not successful? Try again, you've probably learned something new to get to them. But beware – you're not the only one aware of the time loop, there's your rival assassin too. Julianna's always lurking in shadows, determined to get you.

Julianna is either controlled by an AI or by a real player, creating an unpredictable multiplayer experience. You never know what's coming, a straightforward bullet storm or a sneaky knife to your back? Who knows, perhaps some Juliannas might even help you. You can drop in on other players' games too and interfere with their loops in your own style.

Each loop you gain knowledge and power to use in the next one. Learn about your targets, their habits and patterns to get the order just right. Use their environments against them. Gain supernatural powers, collect a whole arsenal of deadly weapons and escape the Deathloop.

Delivery and returns at Currys

Returns - items bought online can be collected from your home or returned to stores.
Store purchases can be returned in any Currys store, it doesn’t have to be the one you bought it from.
PostTweetShare Share with WhatsApp Share with Messenger
Community Updates
Sigma
15th Sep 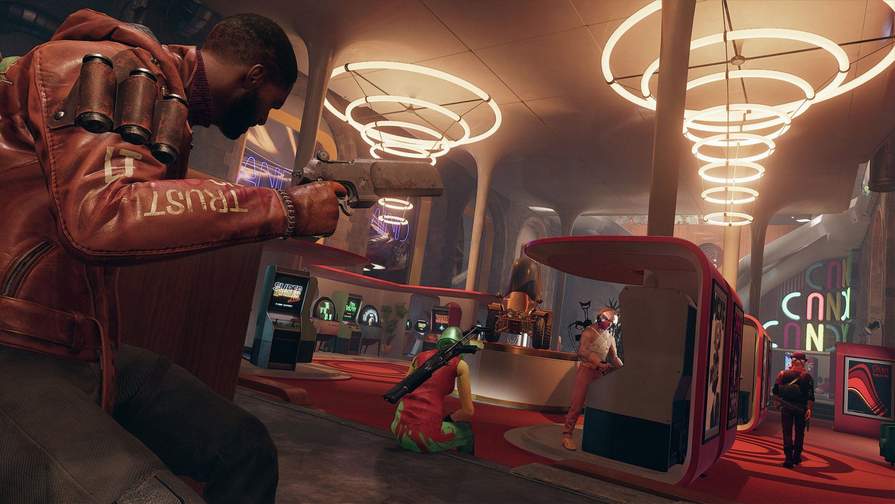 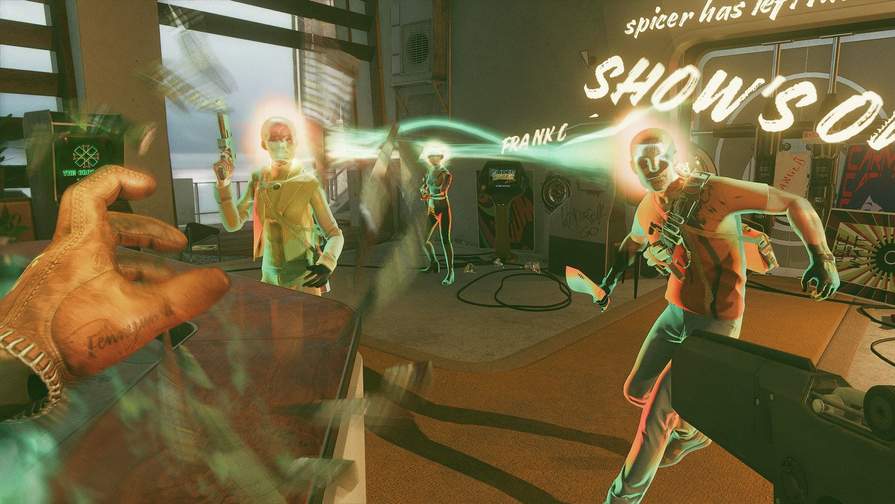 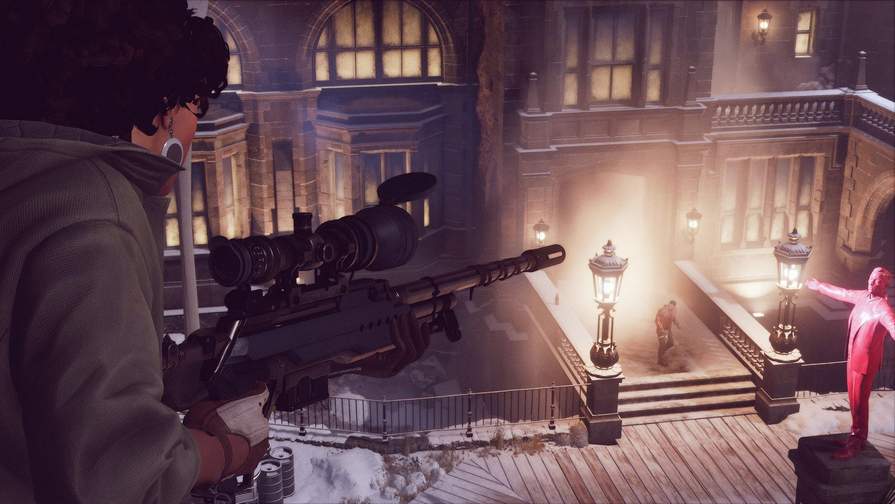