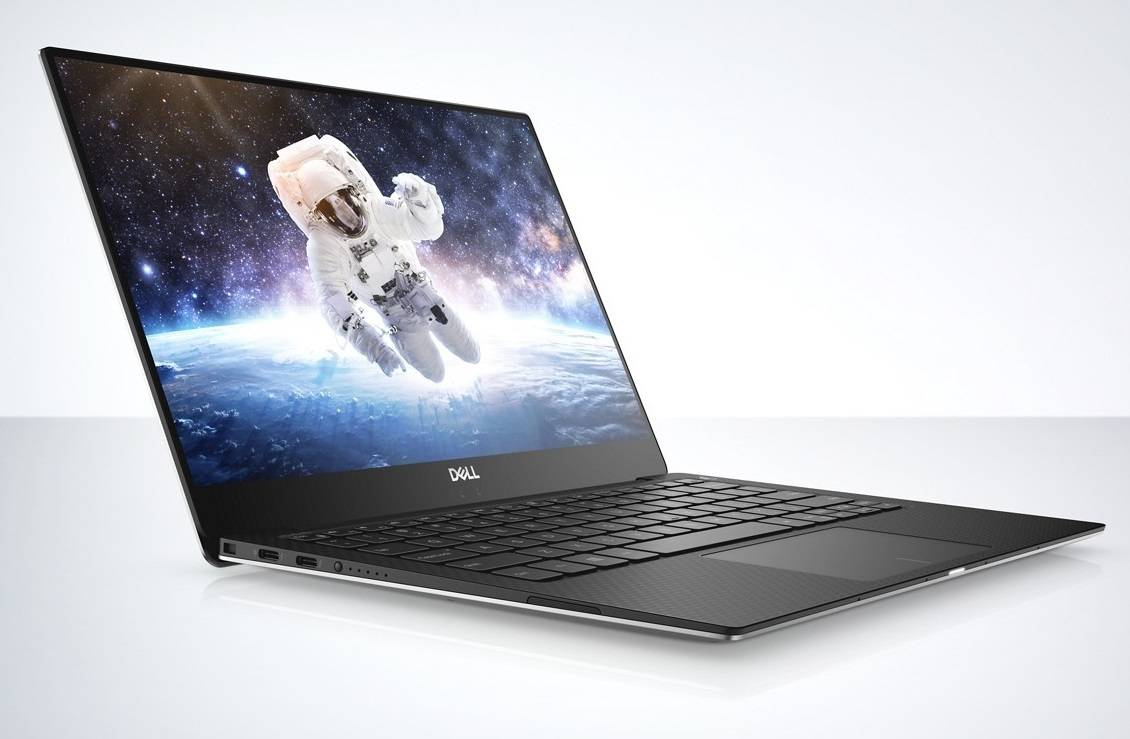 MCS are doing 10% off this weekend on everything apart from sale items, this XPS is just one of a number of laptops you can pick up for a great price.

More available at the link below:

The last refurb I bought from these guys came looking brand new and I would highly recommend them. They offer 1 year warranty on this one but on some models like the XPS15 they also offer a full 3 year DELL warranty.
PostTweetShare Share with WhatsApp Share with Messenger
Community Updates
MCS Technology Deals
New Comment SubscribeSave for later
25 Comments
26th Oct 2018
Pretty good deal, NIce laptop.

Wheres the one with 3 years warranty???

Happy with my Asus C302 chromebook

Sorry they must have updated the listing, it definitely said that previously. I think it is only their 'new or refurbished by Dell' laptops that have the 3 year warranty.
26th Oct 2018
Great price if almost like new. The 9360 with i5-8550U, 16GB, 240SSD is a good deal for £780 since Dell have continually (and unjustifiably) jacked up their prices.

I've bought 4 things refurbished from these guys before, all seemed to be good condition upon arrival, 1 died about 18 months after purchase, 1 has developed some minor faults(little annoyances like I have to press the power button twice but otherwise works fine) and 2 are still working well about 3 years later.
26th Oct 2018

Some useful insights - much appreciated! Have you called upon their warranty at all? What is their service like?
26th Oct 2018
I've brought from them before. Really good service a offered free upgrade when my Dell inspiron had a fault upon arrival.
I would advise you test it out properly and inform them if anything does not work
27th Oct 2018

dont know, warranty was for 1 year... first fault appeared after it expired... didn't bother trying
15th Nov 2018
Brought the 16gb i7 version of this recently from MCS and it was in new condition. Box indicated that Dell had shipped it less than two weeks earlier. Lovely laptop, nice and quick. My only gripe is that the service tag has been reset and Dell doesn't recognise it so no easy way to check automatically for current or new drivers. Also BEWARE the MS Windows 10 cumulative update for November, caused me blue screen of death on restarts. The bloody MS patch didn't uninstall either. Had to revert to a restore point to fix so Windows update now disabled till I see fixes or new Dell drivers available. Thanks Microsoft! The price I paid for this laptop on the offer weekend was a lot less than I would have paid at the the Dell outlet site. Happy MCS customer.
Edited by: "commentdw" 15th Nov 2018
28th Nov 2018

My feeling exactly. The problem with my C302 though is, since I used it to order the i7 version of this, it's been gathering dust.
28th Nov 2018

Samo with me, longer battery life than 4K touchscreen and need the RAM as can't upgrade. No problems with Windows though as quickly got a Windows Pro for a fiver on eBay from a non scammer, Office 2019 Pro lifetime for a single PC for £7, both eBay shops disappeared though, phoned MS, said licenses fine.

Service Tag is removed by Dell before passing on to used resellers. Reason is to stop Dell warranty service overhead, which is now handled by MCS for a year.

I think these had a glitch with the SSD, they pass it on for cheap, deleting Dell after sales support, and MCS just installs a new SSD and gives a year support.

Lol, well knows the time to sell it on

Asus definitely a keeper, until Samsung Pro halves in price to around £200 on eBay.
28th Nov 2018

The licenses are legit but gotten illegally, Microsoft have distributors account that get hijacked and codes taken, they have no way of tracking them, won’t have a problem just saying
29th Nov 2018

No that's the common misconception. I could go into it for a page or two. MS chases illegal key sellers, and they are shut down fast. There are others though that sell licenses for much cheaper than MS in large numbers daily in UK/EU. This niche industry is a legal business models. There are codes and can ask MS too. Also a serial already in use, will be flagged and will be deactivated by MS servers within a day or two. Most scammers either sell keys googled online, tons of them, or do not bother to send any before shutting up shop fast. The legal niche industry, takes awhile to explain. There are many deals on hukd for them too. They are not hijackers, they are old legal businesses.
30th Nov 2018

Back in day you could buy a cracked distributor account for 30 quid and generate hundreds of codes, stacks selling on eBay for few quid, being a licence from ms at 80 quid I highly doubt ms sell them for this willingly still
30th Nov 2018

MS aggressively shut down any illegal companies. The biggish companies that sell the cheap licences, for Windows & office & games etc, like the established ones in hukd deals, are validating their batches before buying & selling with MS or other software firms.

Windows-wise, they're not selling RETAIL licenses, they're selling OEM. Retail enjoys support including telephone from MS which costs MS, in India. OEM does not have any support, they're extracted from decommissioned OEM machines and hence cheap, corporate ex lease batches.

On bootup, MS servers nowadays quickly detect if a serial is used elsewhere on another bios and deactivates that machine fast. It's not like the old days. They tried to legally stop OEM batch reselling, but it's deemed a commodity, paid for, and viable to resell.

You can see if your licence is Retail or OEM in a pop-up box, launched with command: