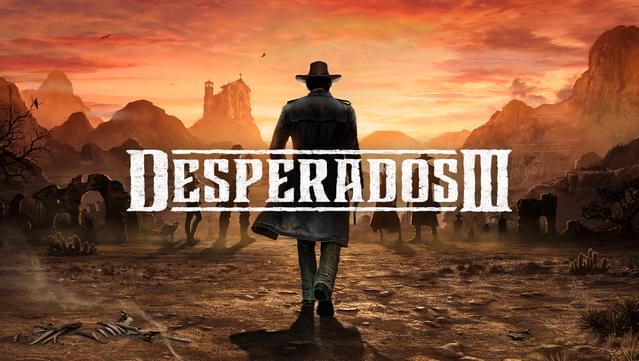 Play the free Desperados III Demo now and visit Wild West Colorado and Mexico!
In good old Mimimi Games tradition, we proudly offer this demonstration of confidence to you.
You can play two missions from the beginning of the game: First, you learn the ropes as young Cooper on a bounty hunting mission with his father.
Then, you’ll unleash grown up Cooper’s full skillset on a large force of bandits and join forces with legendary Doc McCoy to stop a full blown train robbery.
We even offer a short glimpse on the third mission, where giant trapper Hector joins the group in a Western town full of Thugs.

Expected Playtime is approximately 90 – 120 minutes (Although the second Mission might be tempting for a speedrun, show us your mission end screen!)

Accept our humble invitation to stealthily pile up bad guys behind bushes and get a taste of the story-driven, hardcore tactical stealth gameplay of Desperados III.
PostTweetShare Share with WhatsApp Share with Messenger
Community Updates
GOG.com Deals
New Comment SubscribeSave for later
8 Comments
28th May
the demo for the upcoming destroy all humans remake landed on gog yesterday
gog.com/gam…emo 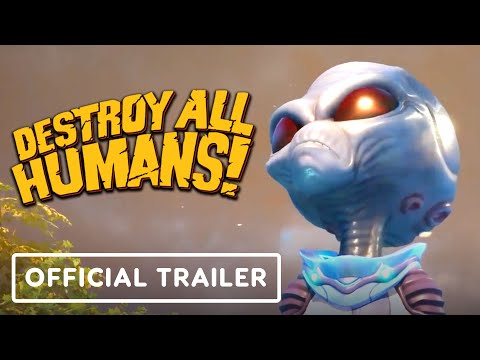 Edited by: "dealhard" 28th May
28th May
Wow. I didn't even know there was a desparado 2 game. Loved 1.
28th May
Loved the first, the second was so bad. Looking at screenshots the the third looks like it's gone back to its roots!
28th May

Wow. I didn't even know there was a desparado 2 game. Loved 1.

The third one is from the devs behind the well received Shadow tactics blades of the shogun and looks very similar in gameplay so if you like the demo perhaps check that out as well.
28th May
I sure will when I get round to playing the demo 😁
28th May
These passed me by the first time around. Are they like Wasteland 2 in the old West?
28th May

Not sure about Wasteland but they're essentially Commandos Behind Enemy Lines in the old west.

There's also a similar game set in feudal Japan called Shadow Tactics.
31st May
Has any company ever charged for demos?