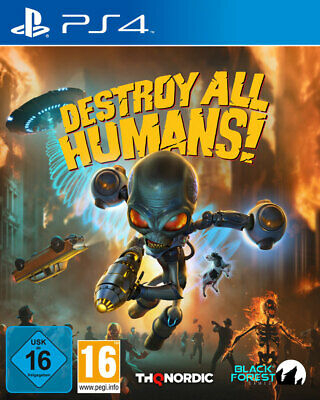 Like others mentioned, £3.99 was the classic - not the latest version. fun game tho
4 Comments
1st Sep
£3.99 on the ps store just now. 10% extra if you have PlayStation Plus.
1st Sep
Yeah that's the original, not this remaster. Still a classic tho
Edited by: "MrTibster" 1st Sep
1st Sep

Like others mentioned, £3.99 was the classic - not the latest version. fun game tho
2nd Sep
Dull. Was eager to try this game when it came out. The graphics are okay, but where it really shows its age is the gameplay - it looks like it's going to be fun, but then... yawnsville. Fairly dull monologues throughout. Not a great deal going on. Pretty tedious. Not a lot of gameplay for what you're paying. Save your money. Wish I hadn't bought it.