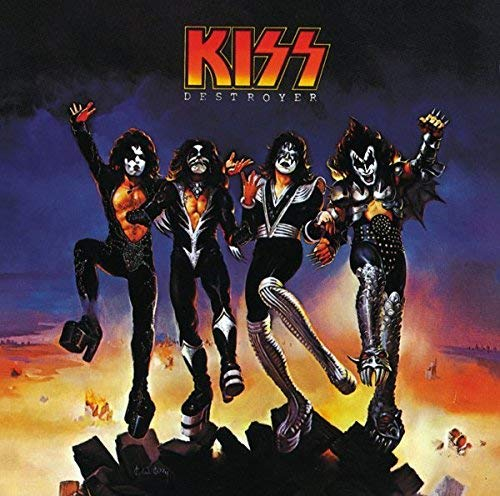 With their 1976 album Destroyer, the band's fifth release in two years, Kiss began to expand their fan base by shedding a bit of their edge and taking on a more melodic, less menacing image. The Peter Criss ballad "Beth", written for the drummer's wife, is the most sentimental love ballad the group ever recorded, and songs like "Detroit Rock City" and "Shout It Out Loud" had the kind of arena-rock punch that kept subscriptions to the Kiss Army at an all-time high. Despite, or perhaps because of, the blatantly commercial direction the band seemed to be heading in, 1976 was the most creatively rewarding period in its lengthy career. In addition to releasing Destroyer, the band pumped out the equally touted album Rock and Roll Over, which included the pounding "Take Me" and the groovin' "Calling Dr Love". The only finer year was 1978, when the band starred in the classic B-grade flick Kiss Meets the Phantom of the Park. --Jon Wiederhorn
PostTweetShare Share with WhatsApp Share with Messenger
Community Updates
Amazon DealsAmazon discount code
If you click through or buy, retailers may pay hotukdeals some money, but this never affects which deals get posted. Find more info in our FAQs and About Us page.
New Comment Subscribe Save for later
11 Comments
28th Nov 2019
Thanks OP. Better get my make up on and ready to rock.
28th Nov 2019
Love this album, might just have to buy it to hear the difference, cheers
28th Nov 2019
Can't go wrong I suppose. Always felt like it was far from their best album, even if it does contain a couple of their best tracks.
28th Nov 2019

Love this album, might just have to buy it to hear the difference, cheers

If you want to hear a real difference, take a listen to Destroyer Resurrected, if you haven't already.
28th Nov 2019
A kisstoric album!
28th Nov 2019 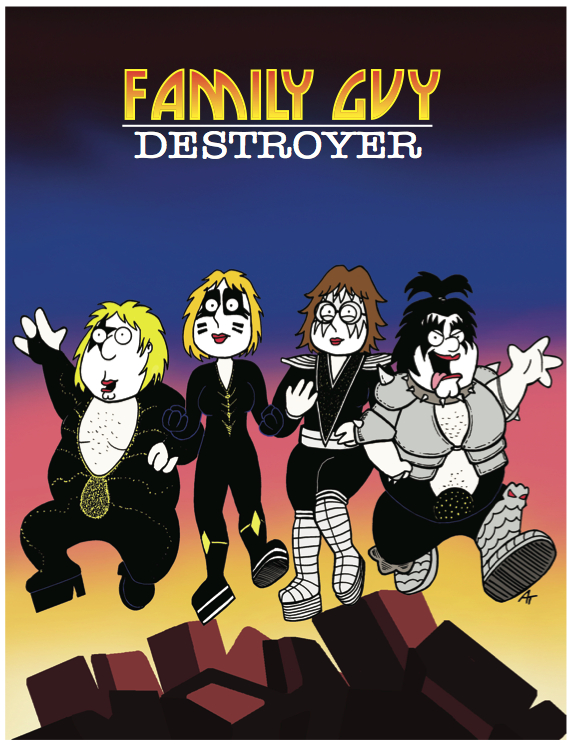