Unfortunately, this deal has expired 28 seconds ago.
*
249° Expired
6
Posted 6 days ago 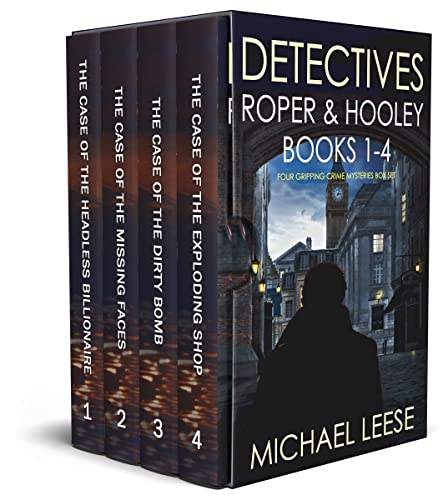 IN THIS FOUR-BOOK BOX SET:

BOOK 1: THE CASE OF THE HEADLESS BILLIONAIRE
Billionaire philanthropist Sir James Taylor’s headless torso is found in the basement of a disused East London warehouse. Chief Inspector Brian Hooley knows his Special Investigations Unit needs help if they’re to have any chance of catching this depraved killer. Enter Jonathan Roper. Roper swiftly unearths a gruesome snuff video from the dark web showing Sir James’s death in horrifying detail. Then Roper is beaten to a pulp on his own doorstep. It’s a deadly warning from those who want their secrets kept hidden.

BOOK 2: THE CASE OF THE MISSING FACES
A man’s body is discovered in a disused warehouse in Kent. Knitting needles are stuck deep into his brain. His face has been completely removed. And this isn’t the first. Another body, its face also filleted, was found in an abandoned farmhouse outside Leeds four weeks ago. Now Roper and Hooley have a serial killer on their hands. They must unmask this murderer before another victim pays the ultimate price. But how do you catch a killer who wears so many different faces?

BOOK 3: THE CASE OF THE DIRTY BOMB
Roper and Hooley are called into a top-secret meeting with MI5. Intelligence tells them that a Russian oligarch has been liaising with a Moscow-based scientist and a big-time Israeli criminal mastermind. To MI5, that can only mean one thing. Someone is trying to smuggle a dirty bomb into London. Now Roper and Hooley are in a race against time to find the bomb before the people of London are put in mortal danger.

BOOK 4: THE CASE OF THE EXPLODING SHOP
A tech mogul is left comatose in hospital after a fireball attack at the O2 arena. Next a visiting Italian politician and potential presidential candidate is assassinated in her car. And then a luxury Sloane Square boutique is blown up by a car bomb. Roper and Hooley are now running a huge investigation. But Hooley has just been diagnosed with a heart condition. He needs major surgery. His doctor gives him just two weeks to solve the case before his operation . . .

201°
Curry in a Hurry: Easy Curry Recipes That Even a Novice Cook can Master Kindle Edition - Now Free @ Amazon
FREE £0.01 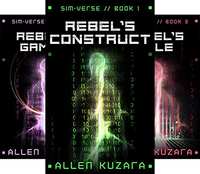 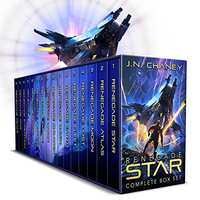