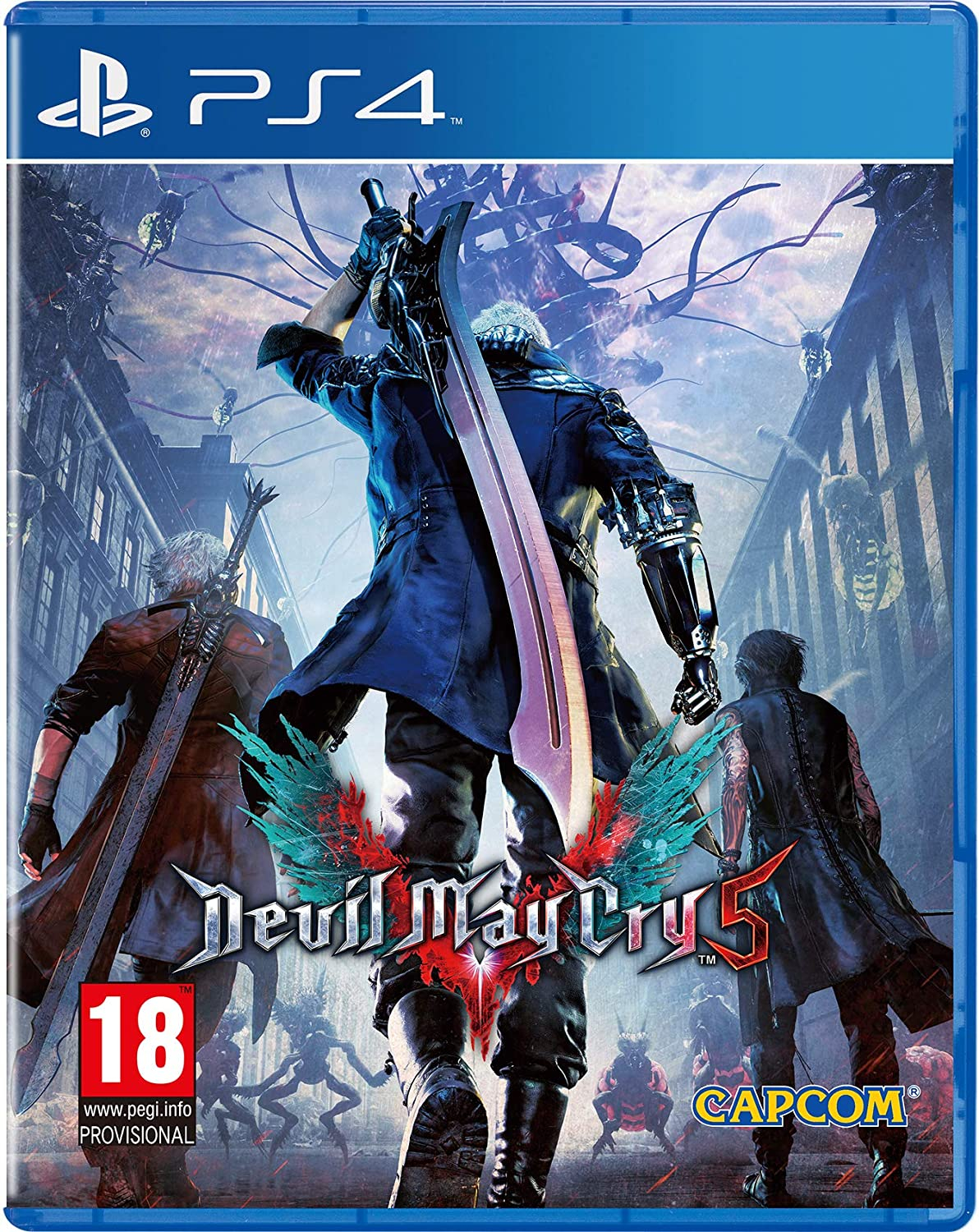 A brand new entry in the legendary over-the-top action series comes to Xbox One, PlayStation 4, and PC in Spring 2019, complete with its signature blend of high-octane stylized action and otherworldly and original characters the series is known for. Director Hideaki Itsuno and the core team have reunited to create the most over the top, technically advanced, utterly insane action experience of this generation.

Years have passed since the legions of hell have set foot in this world, but now a new demonic invasion has begun, and humanity’s last hope will rest in the hands of three lone demon hunters, each offering a radically different play style. United by fate and a thirst for vengeance, these demon hunters will have to face their demons if they hope to survive.

Get a life
8 Comments
8th Apr
Heat. Ordered.
8th Apr
Cold for spamming the board with 5 threads that could have been in one.
8th Apr

Get a life
8th Apr
Never played the other DMCs. Are they standalone stories or a continuation from previous games?
8th Apr

They are not continuation of a story but all characters are linked and are coming from previous versions and linked to each other. Nothing that would harm the story but it is always better to know who is Dante and who is Virgil first before playing.
8th Apr
Hope my daughter doesn't see me adding heat to this or I might end up having to buy it ‌
8th Apr 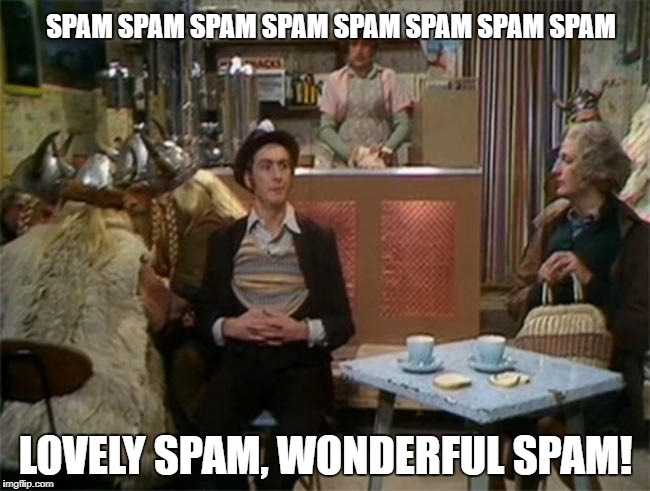