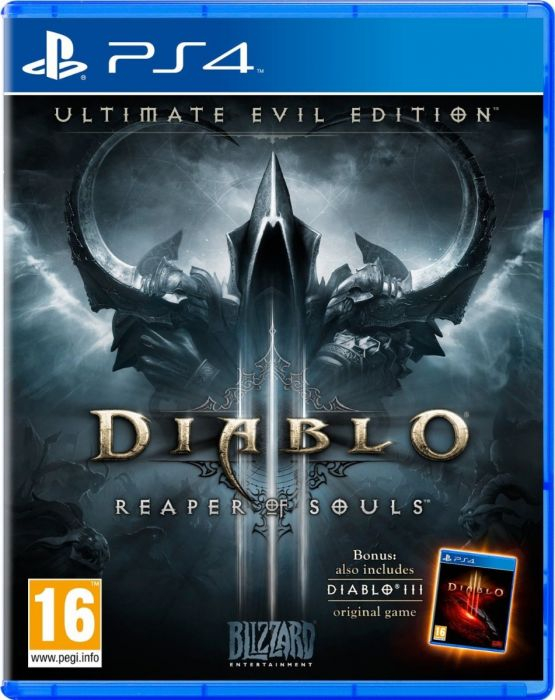 Over 13 million players have battled the demonic hordes of Diablo III. Now, it’s your turn to join the crusade and take up arms against the enemies of the mortal realms. This Ultimate Evil Edition contains both Diablo III and the Reaper of Souls expansion set, together in one definitive volume. So stand ready. Something wicked this way comes. 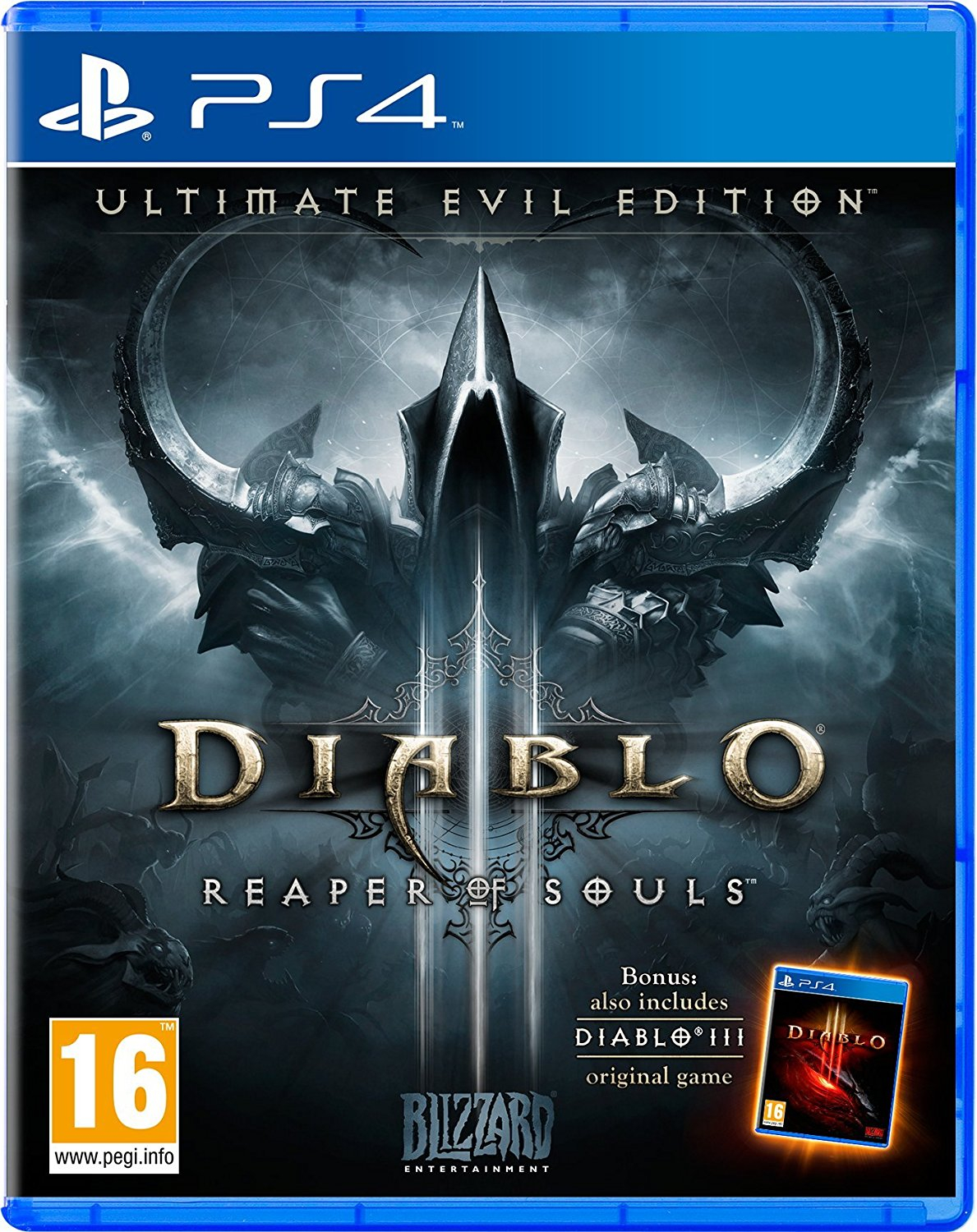 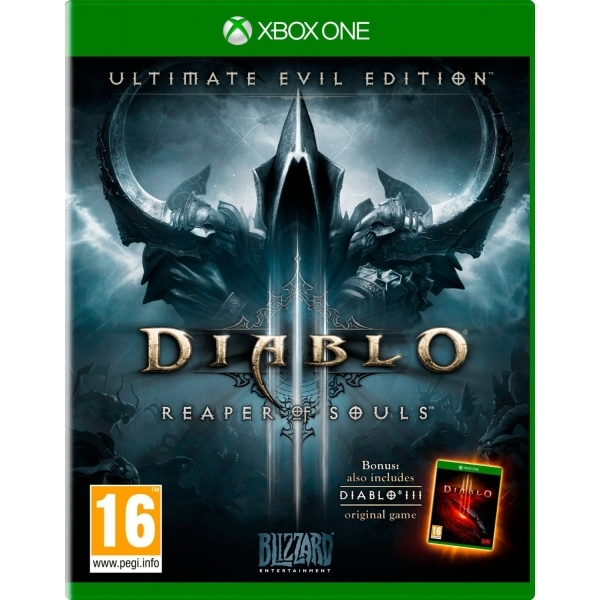 PostTweetShare Share with WhatsApp Share with Messenger
Community Updates
The Game Collection DealsThe Game Collection promo code
If you click through or buy, retailers may pay hotukdeals some money, but this never affects which deals get posted. Find more info in our FAQs and About Us page.
New Comment Subscribe Save for later
11 Comments
15th Jun 2018
Brilliant price price for a brilliant game! Bought Victor Vran a month ago, that looks to be a game that will help with the post Diablo 3 itch
15th Jun 2018
Diablo III Eternal Collection is coming out soon, so there may be a bigger price drop on this one.
15th Jun 2018
If you get this, Rise of the Necromancer DLC goes on sale fairly frequently. I got it in the last sale from Amazon for £6.49 so keep an eye out.
15th Jun 2018
Can anyone find the PS4 copy? I can't find it and would love to buy it.
15th Jun 2018

Can anyone find the PS4 copy? I can't find it and would love to buy it.