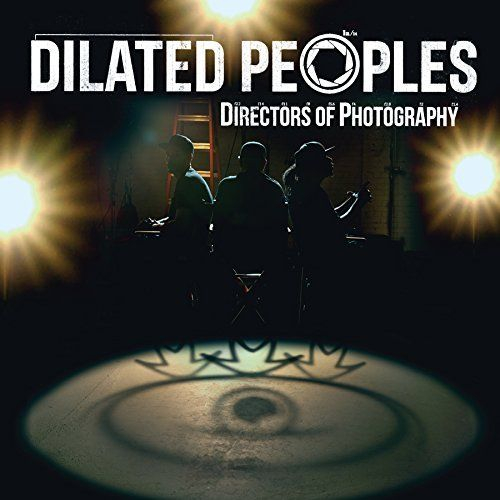 Description
Dilated Peoples have released four acclaimed albums, toured extensively and enjoyed sustained success as solo artists. Now, after an eight-year hiatus, Dilated Peoples returns with DIRECTORS OF PHOTOGRAPHY, the group's remarkable debut album under the Expansion Team/Rhymesayers Entertainment banner. Evidence and DJ Babu's new collection demonstrates how the group has been able to remain loyal to it's signature sound, style and sentiment while adding new and dramatic artistic wrinkles to it's already-extensive musical repertoire. With DIRECTORS OF PHOTOGRAPHY, Dilated Peoples shows it only improved during it's hiatus, returning to a genre quick to dismiss veterans. 'I think the statement we made this time around is that the three of US are still here standing, making quality Hip Hop from our hearts,' DJ Babu says. 'We never chased trends and we always stayed true to ourselves. Even with the changes in the music industry and the world, we still managed to stay cutting edge and classic and, in many ways, independent. This LP is very full circle for us.'