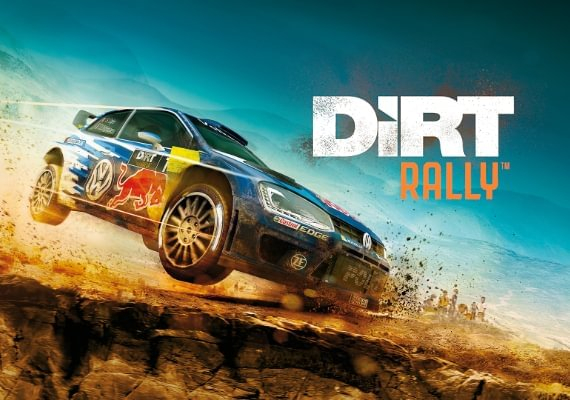 Use the code DIRT-GAMIVO and tick off customer protection and pay with PayPal to get the price. Make sure the seller is ILLUMICORPPRO 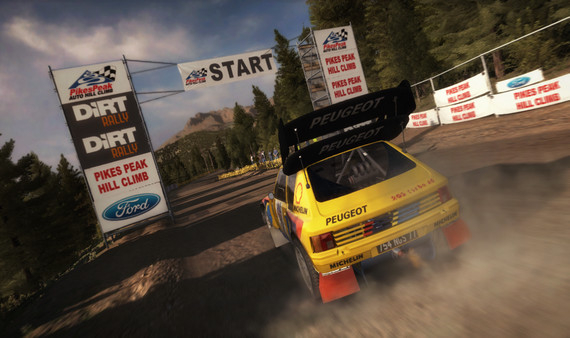 Description
DiRT Rally is the most authentic and thrilling rally game ever made, road-tested over 80 million miles by the DiRT community. It perfectly captures that white knuckle feeling of racing on the edge as you hurtle along dangerous roads at breakneck speed, knowing that one crash could irreparably harm your stage time.

DiRT Rally also includes officially licensed World Rallycross content, allowing you to experience the breathless, high-speed thrills of some of the world’s fastest off-road cars as you trade paint with other drivers at some of the series’ best-loved circuits, in both singleplayer and high-intensity multiplayer races. 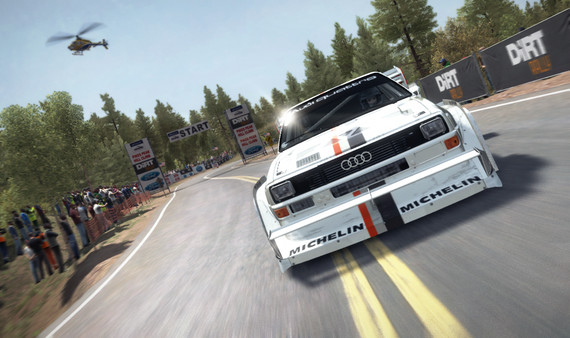 ICONIC RALLY CARS - DiRT Rally boasts over 40 of the most iconic and relevant cars from yesteryear through to modern day, representing the cars that the players want, and the ones that make the most sense for the surfaces they race on.

SIX MASSIVE RALLIES WITH OVER 70 STAGES - Head to the muddy paths of Wales, the dusty trails of Greece and the icy tarmac of Monte Carlo. Take on the legendary hillclimb of Pikes Peak, the snowy thrills of Sweden, and the epic scenery of Finland.

OFFICIAL FIA WORLD RALLYCROSS CONTENT – Race at the Lydden Hill, Holjes and Hell tracks in six of the fastest off-road cars and take on your friends in high intensity, bumper-to-bumper multiplayer racing. 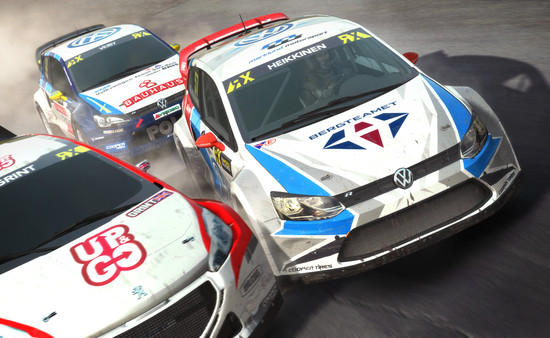 CUSTOM RALLY EVENTS: Take any car on any track – configure and compete in single or multi-stage events.

RALLY CHAMPIONSHIPS: Start on the bottom rung of the rally ladder and compete in a succession of events, earning points and money on your way to promotion. Use skilful driving and manage your repair schedules as you work your way to the top division and earn the most lucrative rewards. 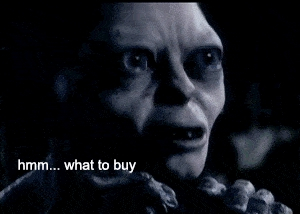 You have to buy it from illumo whatever they're called, also untick both sets of insurance crapola... Finally, check that if you actually own it already (I did, sigh)...
24th Mar

Donate your key to @Illusionary for the weekly giveaway
Edited by: "BubaMan" 24th Mar
24th Mar
Thanks!
24th Mar

Worked! Cheers!
24th Mar
Code expired
24th Mar
Selected the one from ILLUMICORPPRO and entered the code but I just get:
Sorry, the promotional code you entered is either expired or not valid.
24th Mar

Not Working!
24th Mar
Does someone want mine?

Shout if you take it, to save others the trouble of trying it...
24th Mar
Thanks for the code zcaprd7
24th Mar
both codes not working