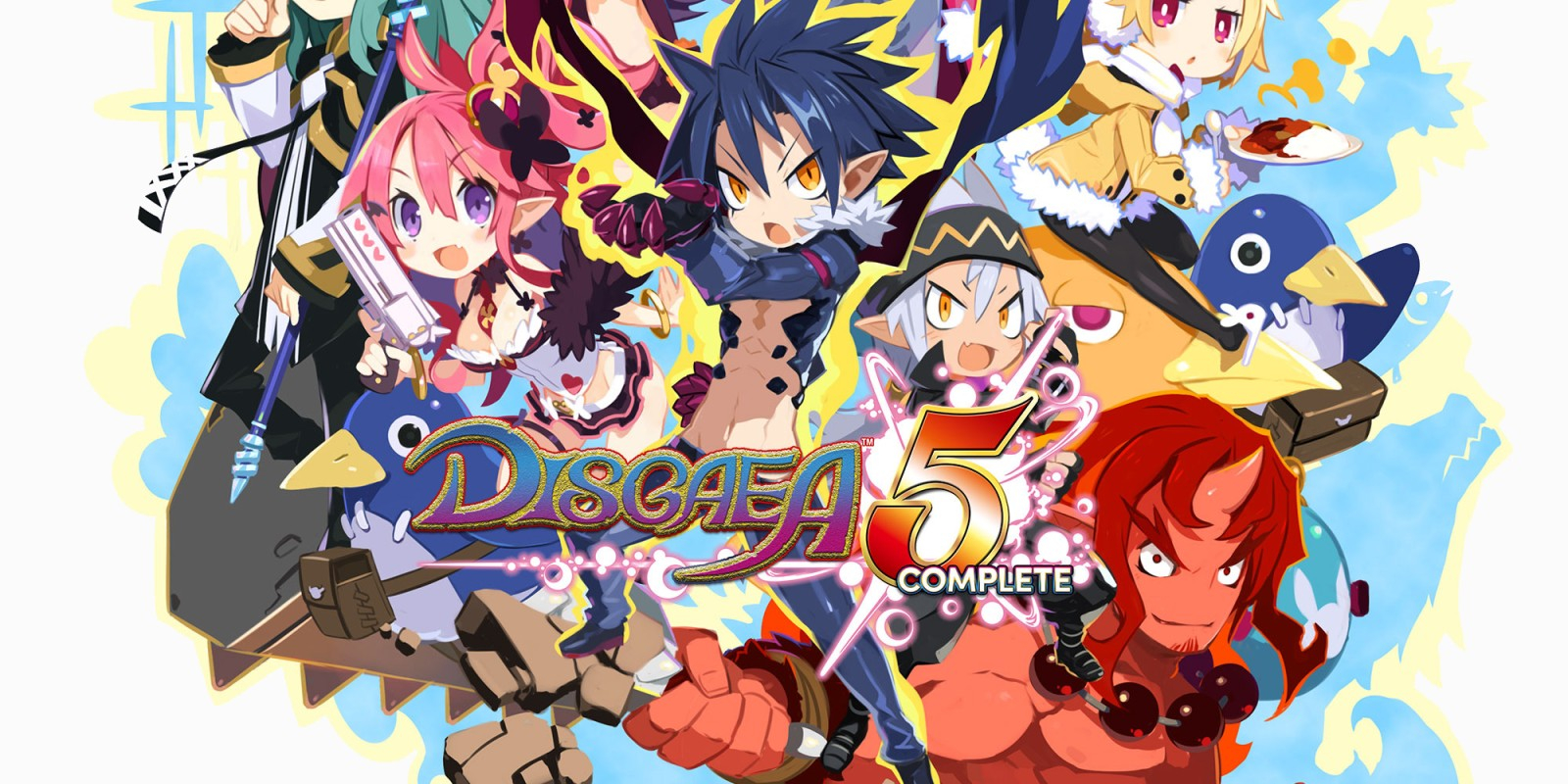 Free Demo download also available....so give it a try for free !!

Dive into the Netherworlds and rain millions of points of damage upon your enemies in Disgaea 5 Complete, a ridiculously over-the-top, turn-based strategy RPG on Nintendo Switch!

As a new and terrible Overlord named Void Dark seeks to enslave the countless Netherworlds, one self-assured young demon has stood to end his reign – Killia. Lead Killia and his tenacious army of rebels on their dark and dangerous path to vengeance, as they seek to overthrow the formidable demon emperor. 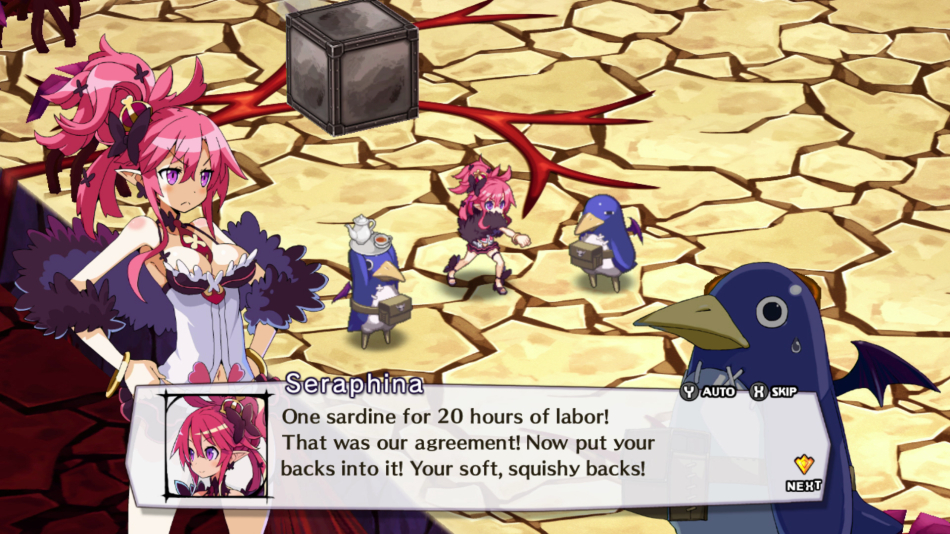 Take control of an eclectic team of characters and battle even wackier enemies on grid-based maps that require careful planning, tactical awareness and flamboyant team work. Arrange your characters, perform special attacks, and unleash devastating Team Attacks when next to an allied unit. The more allied units nearby, the more powerful and flashy your attacks will become!

Discover the unique systems of the Disgaea series and delve into the near-limitless gameplay possibilities and customisation options on offer. Transform monster units into weapons using Magichange, train your characters to reach Level 9999 and strengthen your items in the Item World. You can also access a myriad of unique customisation facilities such as the Dark Assembly, where you can take part in a democratic vote to unlock new stages – and that’s just the start! 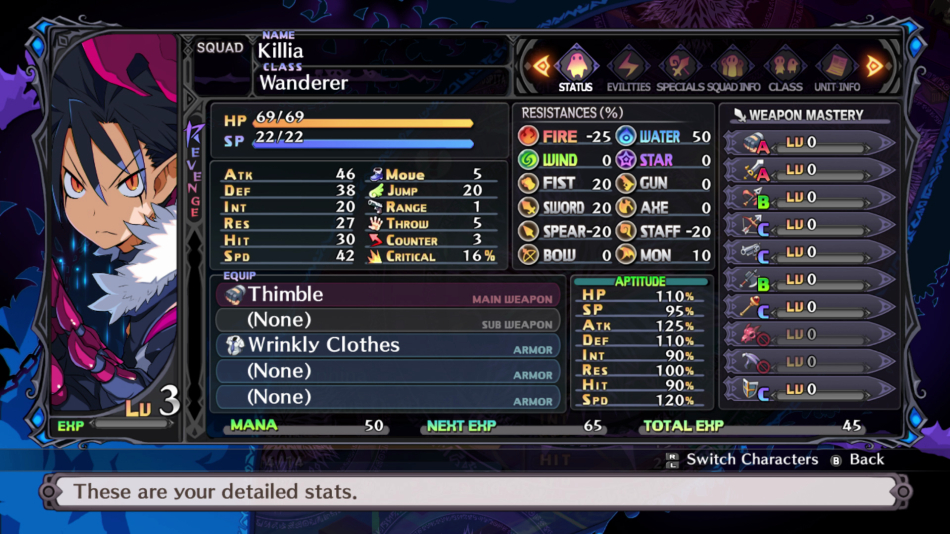 Choose from over 40 job classes and recruit new party members with the traits you desire. Discover the series’ eccentric and zany cast of characters, along with their hilarious storylines, like Usalia, the girl cursed to consume curry, and Seraphina, the Overlord of Gorgeous who truly believes all men should kneel before her!

Get to grips with brand new battle systems and pummel your opponents in style. Combine the strengths of specific team members with new Alliance Attacks, and avenge any buddies under fire with the new Revenge Mode. During Revenge Mode, you can unleash an exclusive secret skill called Overload that can change the situation of a battle – protect those Prinnies, dood! 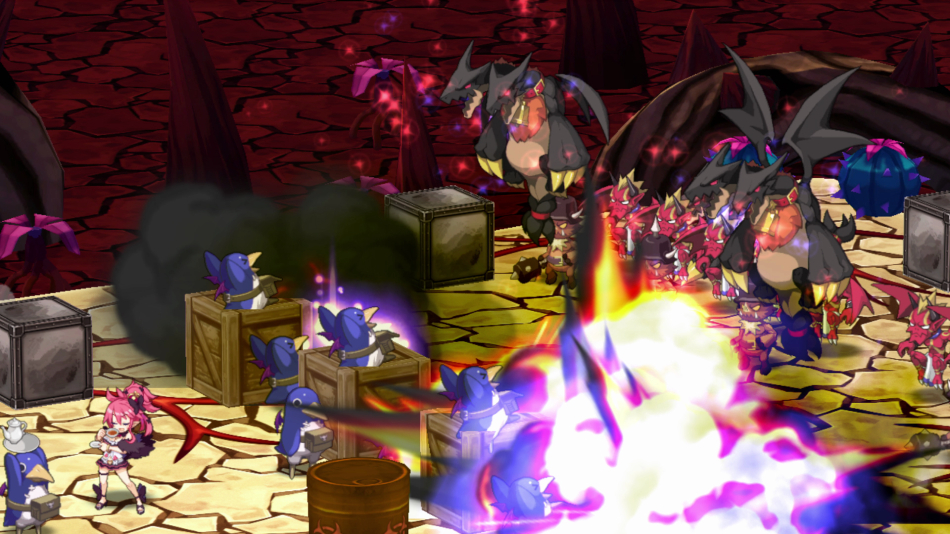 can those wanting to purchase via Norway, use paypal ? or similar UK methods of payment.

I have'nt tried to purchase via a different country yet, as I've had credit on my UK account.
27th Feb

Yeah region switching to Norway will allow you to use your existing PayPal.
27th Feb

Yeah region switching to Norway will allow you to use your existing PayPal.

Sounds like a no-brainer, thank you.
27th Feb
Can someone explain that to me with the region switch? Can I just buy it from Norway store and switch back to UK? Am I going to lose my gold coins? Sorry for the noob question and great deal btw. Heat
27th Feb

Have a Google, but I believe you only loose any credit you have on your account balance.... Could be wrong, but I think you go to your Nintendo account online, switch to the chosen country, then make the purchase, I believe it will then add the game to your account and you can switch back to the UK.... But not tried it.
27th Feb

Cheers! In the end I just went for the £16,66 which is still a great deal for this game
27th Feb
enjoying this game a lot.
Edited by: "retrend" 27th Feb
27th Feb
Don't think many people will care, but the stuttering frame rate in the demo was patched in the full release.

Other than that, Disgaea is genuinely great, the story is mostly fluff but if you ever fancied micro managing everything and more in a tactical RPG, this does that extremely well. The end game is massive, and the stats get bonkers. From levelling up by drinking soda to every single item having their own dungeon.

I recommend watching the Cool Ghosts video if you're interested.
Edited by: "GarbageDX_" 27th Feb
27th Feb
Got it for £12.81 from the South African eshop, got about 26p reduction from using my gold coins too
28th Feb
One of the best games on the switch. Don't sleep on it at this price!