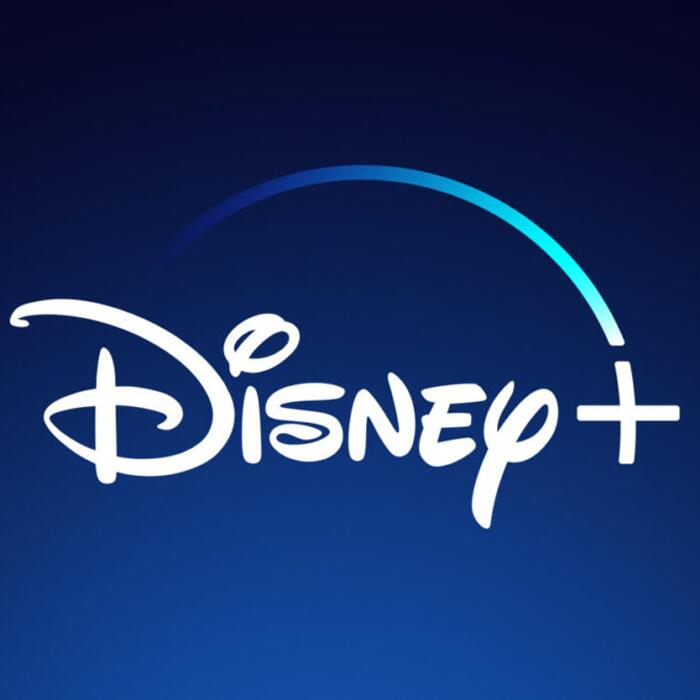 Disney + Pixar + Marvel + Star Wars + National Geographic + STAR - (Coming 23rd Feb)
PostTweetShare Share with WhatsApp Share with Messenger
Community Updates
Deal editor
18th Feb
Thanks to @ahmedhussainx for his discussion post on this. I thought it would be worth sharing in deals considering the opportunity to save some cash, as well as possibly lock in the old pricing for the next 12 months.

Existing customers won't see this price rise until their first bill after 22rd August, so as a new customer you have an opportunity to lock in your lower price until September, or if you can pay annually, next February. Paying annually would mean an effective monthly cost of £4.99, resulting in an estimated saving of £35 for the year 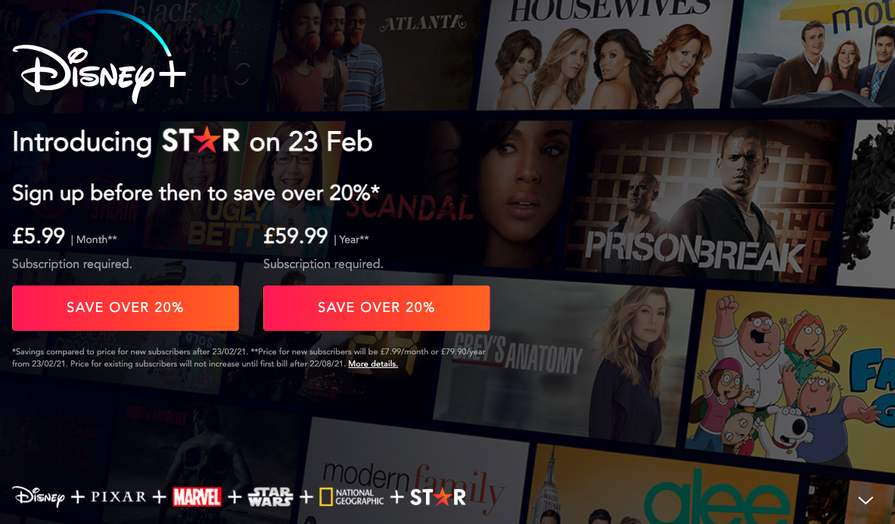 With the addition of Star, Disney+ adds a broader array of general entertainment films and series to its catalog. When Star content becomes available on 23 February, 2021, the price of the monthly subscription will increase to £7.99 and the price of the annual subscription will increase to £79.90, for new subscribers. For existing monthly and annual subscribers, the price will not increase until the subscriber’s first bill date after 22 August, 2021. Pricing and currencies may vary across platforms.
19th Feb
I got £10 topcashback too for buying a year, making it £49. 99 for a year, effectively £4.17pm
20th Feb
Price also valid for current ANNUAL subscribers who allow their subscription to roll-over for another annual payment.
22nd Feb
Just a note that the renewal offer for £59.99 for the year is for all existing customers also.
Your membership will automatically renew for a further 12 months and you will receive an email to confirm this.
New Comment SubscribeSave for later
Top comments
468 Comments
Post a comment