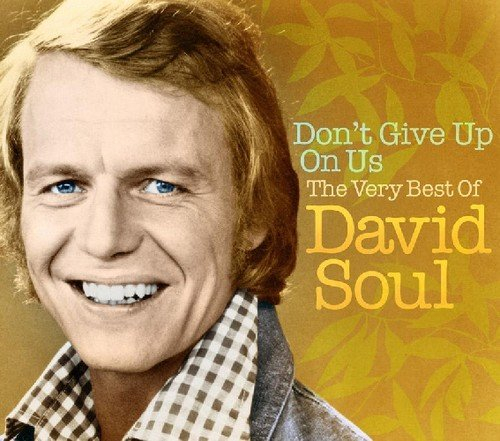 2010 two CD collection from the actor, singer and entertainer. Well known for his role as Kenneth 'Hutch' Hutchinson in television program Starsky & Hutch, David Soul also carved out a very successful singing career, utilizing another of his many talents. Soul had several #1 international hits, 'Don't Give Up on Us' (1976) and 'Silver Lady' (1977) and placed three others in the Top 12 in the U.K. with his band, Soul toured extensively in the US, the UK, the Far East and South America and performed sold-out concerts at the Greek Theatre in L.A., Radio City Music Hall in New York, the Sports Palace in Monte Carlo, the Festival Hall in London as well as a Royal Command Performance to honor the Queen's Jubilee 1977. Features 42 tracks. Music Club Deluxe.
PostTweetShare Share with WhatsApp Share with Messenger
Community Updates
Amazon DealsAmazon discount code
If you click through or buy using any of our links, retailers may pay hotukdeals some money, but this never affects which deals get posted. Find more info in our FAQs and About Us page.
New Comment Subscribe Save for later
29 Comments
5th Dec 2019
Can you imagine what the 'Very worst f David Soul' would be like?
How do you pick the 'best of David Soul' ? It would be like choosing...which is my favourite disease?

I know this is a cheap shot..Heat given anyway, just for the David Soul fans and the time spent by the OP to post the deal.
5th Dec 2019
Heat added just for the fact that most people on here won't remember who Starsky and Hutch were. Don't give up on us Silver Lady, all I want is black bean soup!
5th Dec 2019

'Black Bean Soup'....wasn't that a B side on one of his hit singles...I'm of that age and I remember when he was just as famous as David Cassidy in his short hit music year's.
Edited by: "Wowhats" 5th Dec 2019
5th Dec 2019
They must have found an old skip somewhere full of Woolworths bargain basement CD's. Even Poundland wouldn't stoop this low!
5th Dec 2019
Ideal secret santa present for one's favourite colleague at work🤭
5th Dec 2019 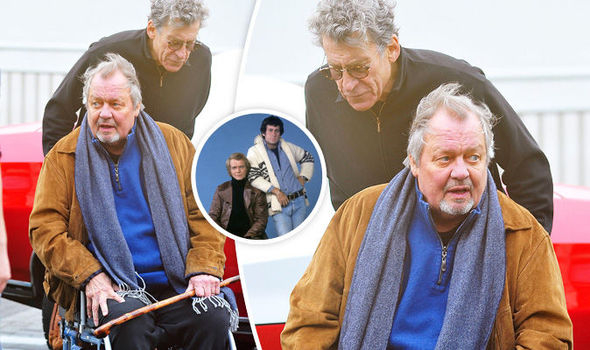 How things change..... No more rushing around for him.

Ages catches up to us all eventually, 76 now at least according to google.
Edited by: "eslick" 5th Dec 2019

Completely off topic, but who the heck thought that would be a good way to composite that image.. the right one is just a cropped, zoomed and reversed copy of the left. Why not enlarge the archive photo in the centre onto the right-hand side instead??

How things change..... No more rushing around for him.

Remember the opening titles from Starsky & Hutch - the bit where he lands on his ass on the roof of a car?

According to one of his Twitter posts: "That S&H jump I made onto the hood of the car... affected me all my life. Need a hip replacement, hence the wheelchair."
5th Dec 2019
Eh?? But this dreary old tat isn't worth tuppence! Is Mr Soul still in the land of the living too?
5th Dec 2019
Hands up who had a S&H white stripe down the side of their Morris Marina?
5th Dec 2019 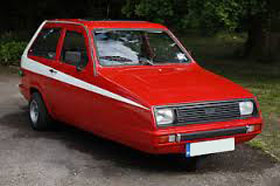 1st cassette i ever bought... still remember black bean soup... don't give up and silver were deserved hits
6th Dec 2019

You can't beat a bit of Soul music.

You mean like, Aretha Franklin or Otis reading
6th Dec 2019
Gladys Knight and her pips was the one I had in mind but I can live with your two. 😁