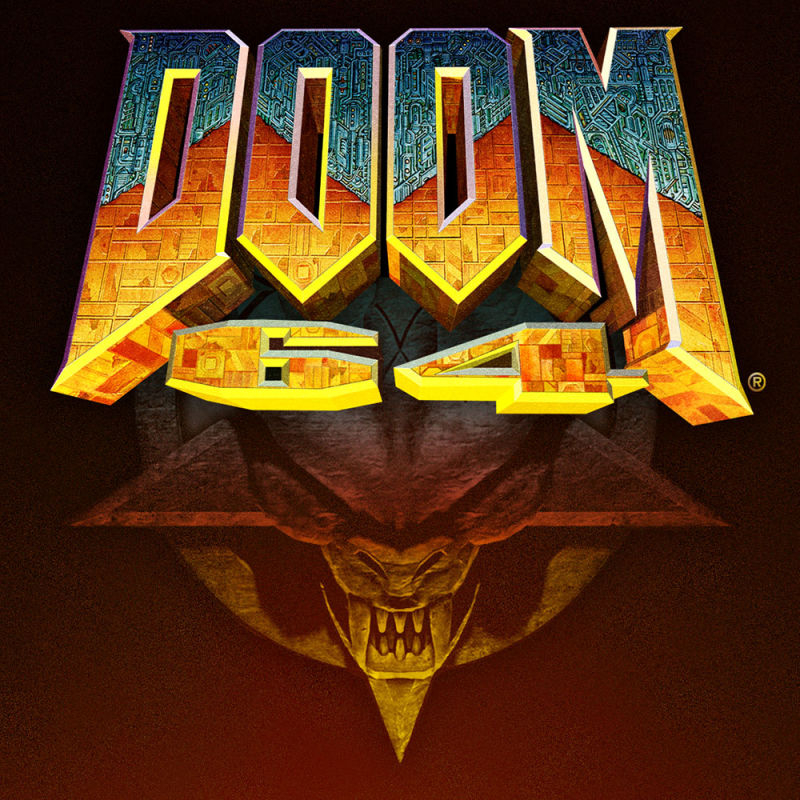 Nice prices at the eshop

Doom 64
Celebrate DOOM's 25th anniversary with DOOM 64, originally released on Nintendo 64 in 1997. Take the fight to Hell at home or on-the-go with DOOM 64's triumphant return to Nintendo Switch! Fight against demons in your crusade to hunt down the Mother of Demons and stop Hell's invasion. As you battle through more than 30 action-packed levels, be on the lookout for enhanced weapons and secrets to help you put an end to the demonic threat.

Doom
Celebrate DOOM’s 25th anniversary with the re-release of the original DOOM (1993). First released in 1993, DOOM introduced millions of gamers to the fast-paced, white-knuckle, demon-slaying action the franchise is known for. Experience the classic demon-blasting fun that popularized the genre home or on-the-go.

Doom II
Celebrate DOOM's 25th anniversary with the re-release of DOOM II. This beloved sequel to the groundbreaking DOOM (1993) gave players the brutal Super Shotgun to bear against deadlier demons, and the infamous boss, the Icon of Sin. Battle the demon hordes at home or on-the-go on Nintendo Switch.
PostTweetShare Share with WhatsApp Share with Messenger
Community Updates
Nintendo eShop DealsNintendo eShop discount code
New Comment SubscribeSave for later
Top comments
4th Aug
Sad fact, I made the first custom WAD with glass walls that you couldn't shoot through, I used a glitch in a specific version of ADE2 editor to do it.
51 Comments
4th Aug
This will be tricky for the mods to deal with given @pirate1 posted one almost same time
4th Aug
Heat
4th Aug
Been waiting for this one!!!
4th Aug

We need a gritted teeth emoji

Was a very close call, reckon mine was up before the others were added though
4th Aug

You handled it well mate

Ah just went through and added the other Doom games on as I saw they were on offer too. The mods have edit logs so if you posted before this was edited your post will stand
4th Aug

We need a gritted teeth emoji 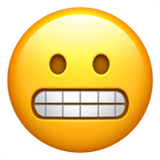 I hope you're having a nice holiday
4th Aug
Never played Doom 64, is that supposed to be better than the original?
4th Aug

I hope you're having a nice holiday

Bless you. It's lovely thanks
4th Aug

On holiday and still can't get away from HUKD, now thats addiction I vote you for VIP
4th Aug

For a while the Nintendo store was a safe haven from pepper members. That time is no more ‌ ‌
4th Aug
Sad fact, I made the first custom WAD with glass walls that you couldn't shoot through, I used a glitch in a specific version of ADE2 editor to do it.
4th Aug

I blame the @reindeer333 man for it ‌
4th Aug
Thank you! That rounds off my Switch collection
4th Aug

Never played Doom 64, is that supposed to be better than the original?

It's probably next best compared to 1 and 2. It's often unofficially referred to as doom 3. (which Ignores the more survival horror doom 3 game from the 00s)

IMHO it plays a little better than doom 1 and doom 2 and looks very slightly more 'modern'. I stuck with it and finished the game, though its odd in this day and age that you can't mouselook and shoot, the AI decides if you are shooting straight, up or down.
4th Aug
Oooh doom3 is also reduced (though not by as Much) never seen that title reduced before. £3.50ish in SA.
Edited by: "Regprentice" 4th Aug
4th Aug
Sweet. Time to complete the classic DOOM collection.
4th Aug
Will be interesting to see if the sliding wall trick works on the switch
4th Aug
CRAP, I just bought this an hour ago and it was £3.35 in the SA shop and 2nd cheapest according to eshop checker
Edited by: "dré." 4th Aug
4th Aug
Held off on paying for it on the Xbox but didn't expect it to drop to the same price on the same day for the Switch.

Time to get my Switch out
4th Aug

Never played Doom 64, is that supposed to be better than the original?

I was thought pc version was the best, I had this when I was younger on n64 thought it was hard af though
5th Aug
Can I purchase this even though I dont have a switch? Obviously I will be getting one eventually and when I do I’d like to have this waiting..
5th Aug

Never played Doom. Should I bother? Which one at £1.99 should I go for?

Obviously the graphics might be a bit odd if your a new schooler who somehow skipped mine craft but I can tell u this without doubt.. Doom is the greatest game of all time!! It’s the dawn of gaming as we know it.. When it first came out in the 90’s it was free doom 1/2/64/3 are an important part of gaming history so buy them all and play through them in that order just so your not a person in the room that hasn’t

:0
6th Aug
Not sure if the £10 free credit thing is still on offer on Google Stadia but if so you can get Doom 64 for free using it. Would be a waste of £6 of the free credit though, but I didn't think there was much else worth buying on Stadia
6th Aug
We're doom-ed , capt manwairing!!
6th Aug
Doom 64 is a real masterclass in porting from Nightdive, it's the best Doom game there is.
7th Aug
Doom 64 is a better game than Doom Eternal.
7th Aug
Same price on Stadia at the minute too.
7th Aug

I was more of a Wolfenstein 3D guy!
7th Aug